Not everything went well for Gulshan Devaiah, who plays the chief antagonist in Sanjay Leela Bhansali’s “Ram-leela.” Since the movie is based in Gujarat , the actor had to wear traditional costumes and jewellery for the film. A key element of that look being earrings! 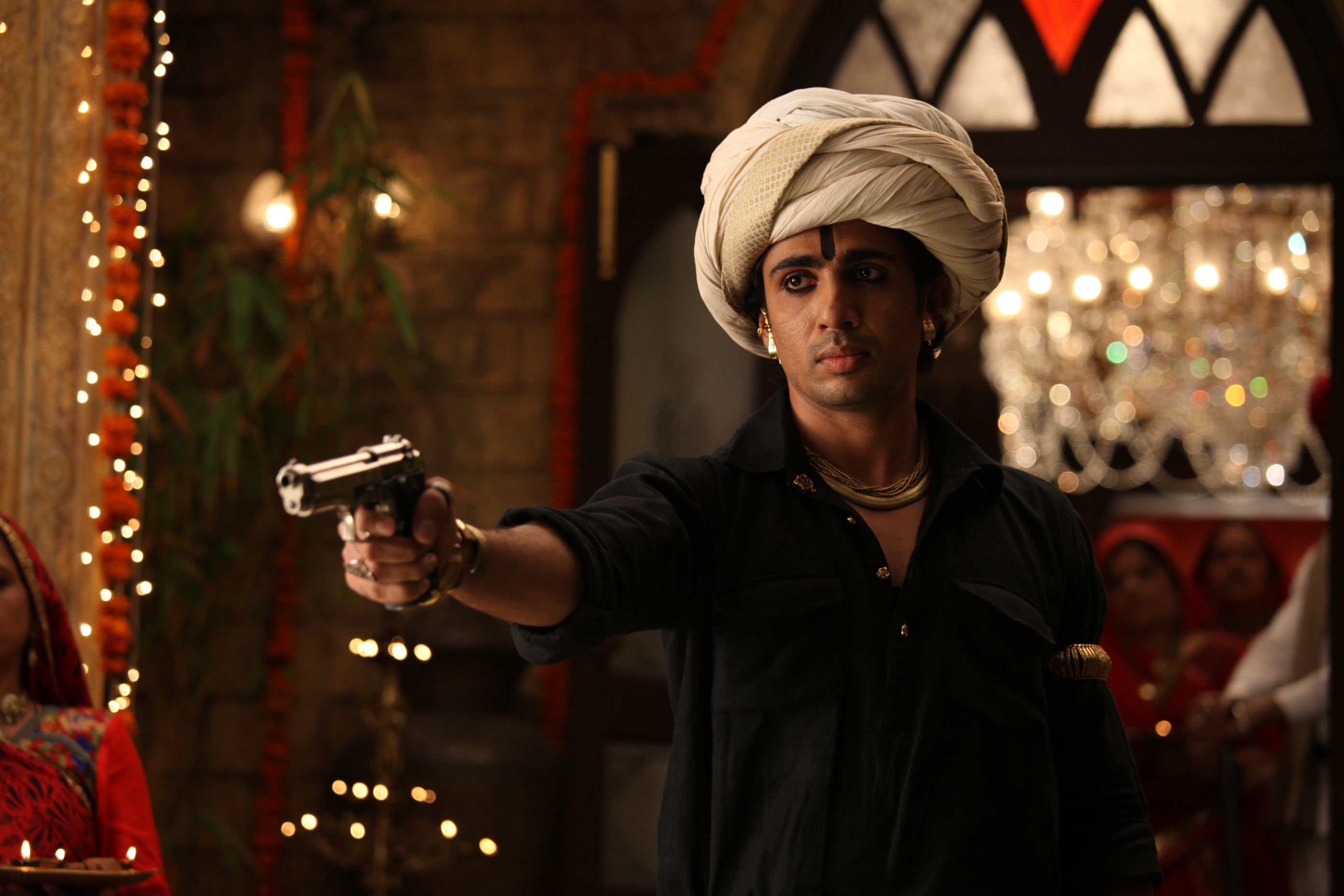 Gulshan was initially excited with the idea of wearing the heavy earrings as the script, the look and the director demanded it but soon realized that they were pressing against his ear lobes and as a result gave him headaches and radiating pain down his neck and shoulders.

“I spent hours, days trying to manipulate the shape of the earrings to fit my ears comfortably but it just didn’t work. They were really painful. I just had to put up with the pain it as the earrings were such an integral part of the brilliantly designed look.”

Gulshan plays the character of Bhavani. The movie is slated to release on 15th November, 2013. Be sure to catch it when it releases!