Dharma Production’s latest flick, Gori Tere Pyaar Mein is a romantic comedy starring Imran Khan and Kareena Kapoor. Produced by Karan Johar and directed by Punit Malhotra, this movie promises to be filled with laughs, romance, good music and of course, some great acting. Karan Johar and Punit Malhotra spilled the beans about the inspiration of the film and the behind the scenes action, check it out!

Q: What was the inspiration for the story of Gori Tere Pyaar Mein?

Punit Malhotra: The story for Gori Tere Pyaar Mein is actually autobiographical. It is based on my own experiences when I was younger, although I have changed the stories outcome. I traveled across the country in search of a girl that I used to be in love with, she is now married with children.

Q: What did the cast and the crew get up to off-set in Bhuj?

Punit Malhotra: It was an eventful night. The cast and crew in a hotel, great food, hundreds of puris and jalebis and bikes following us all the way back to the hotel. True to his word, Anupam Kher took us for an authentic Gujarati thali Everyone has put on a few kilos!

Punit Malhotra: I hope Gori Tere Pyaar Mein is not perceived as a romantic-comedy because there is a deeper meaning in the second half of the story. 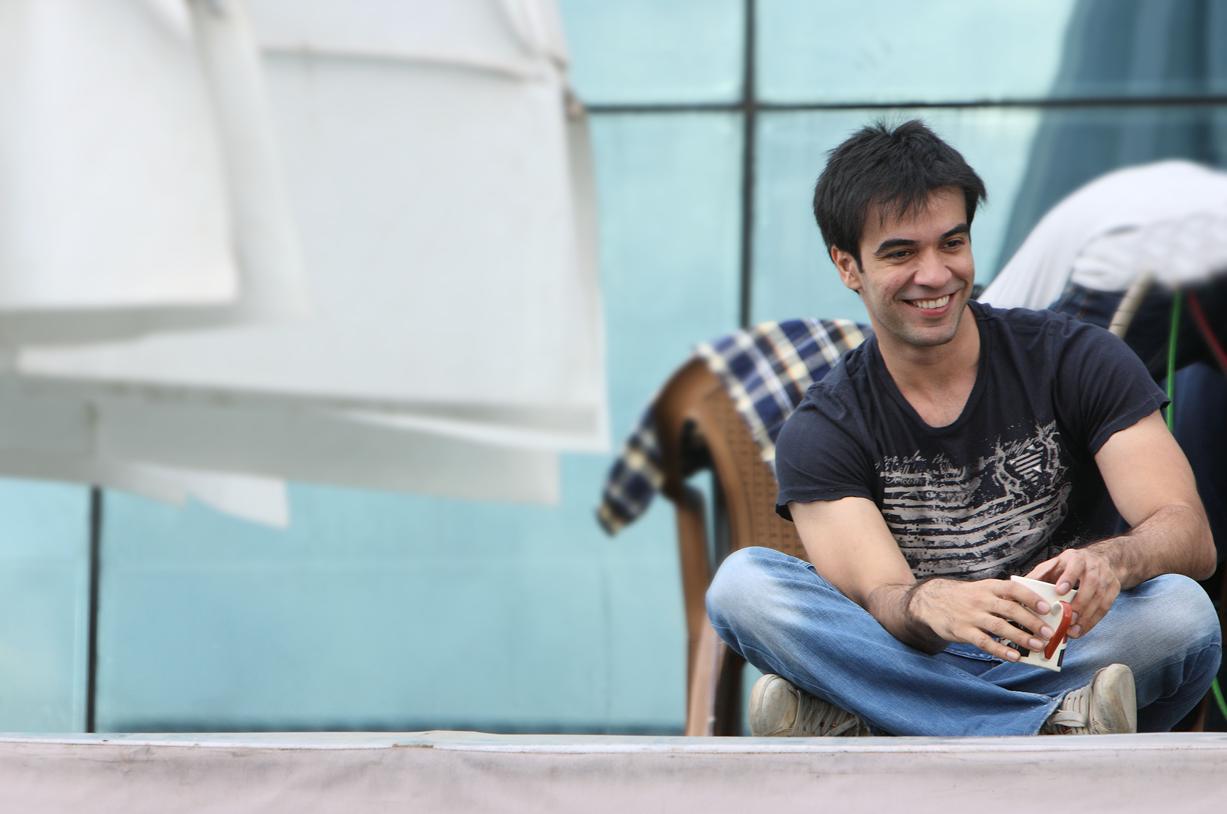 Q: What is the unique selling point of this film?

Punit Malhotra: The film never becomes heavy and the things that need to be told, have been told beautifully and it is still a fun and entertaining film. According to me, this film can redefine the way romantic comedies are thought of in this country.

Take a look at what producer, Karan Johar had to say about the flick!

Q: Where is the story based?

Karan Johar: A lot of stories in our country are based in our villages. Usually people refer to ‘Lagaan’ whenever we talk about a film based in a village.

Q: Is GTPM like any other romantic Bollywood film?

Karan Johar: There have been films made in the same concept before and will be made in the future. This is a romantic film and it’s divided in two parts. The first half is based in a village and the second half is based in a city. The reason for such division can only be understood once the film hits the theatres.

Q: What is the purpose of this film?

Karan Johar: That is what our purpose is about, to sell dreams, music and happiness.

Q: After so many successful films, is the pressure for the release of GTPM getting to you?

Karan Johar: Even after a string of successes, that doesn’t mean the pressure is any less, it means you have to go even further ahead. 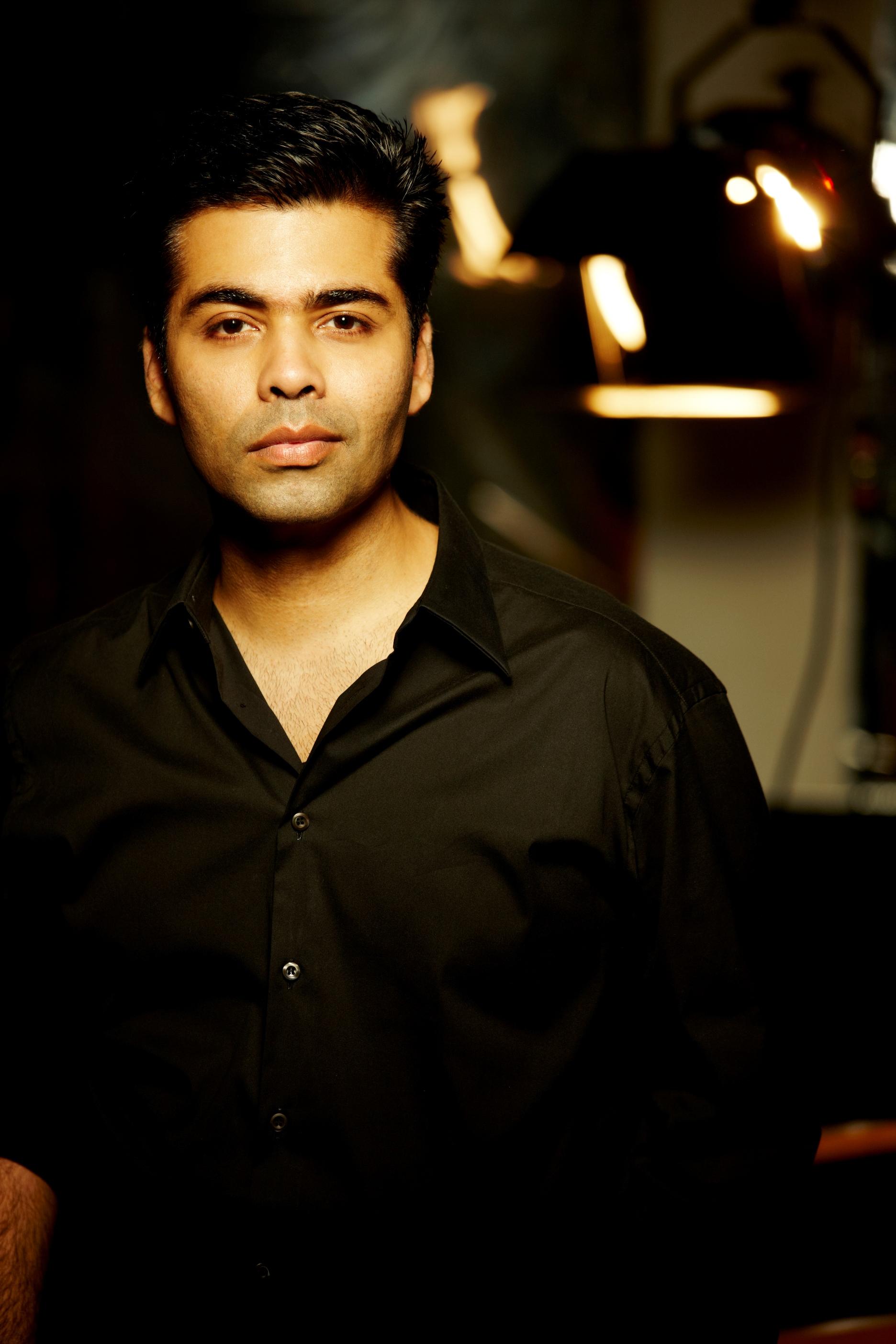