Akshay Kumar once again has re-iterated the need of training in Martial Arts amongst civilians in India to keep them strong and confident in times of trouble. The action hero of Bollywood, Akshay Kumar has deliberated to pump Rs 2 crore in the ‘Third Annual Akshay Kumar Karate Championship’. Akshay Kumar ,the ultimate Khiladi has encouraged martial arts training to be included in school curriculum across the country. He believes and professes that the country’s children must learn to protect themselves from the bullies. 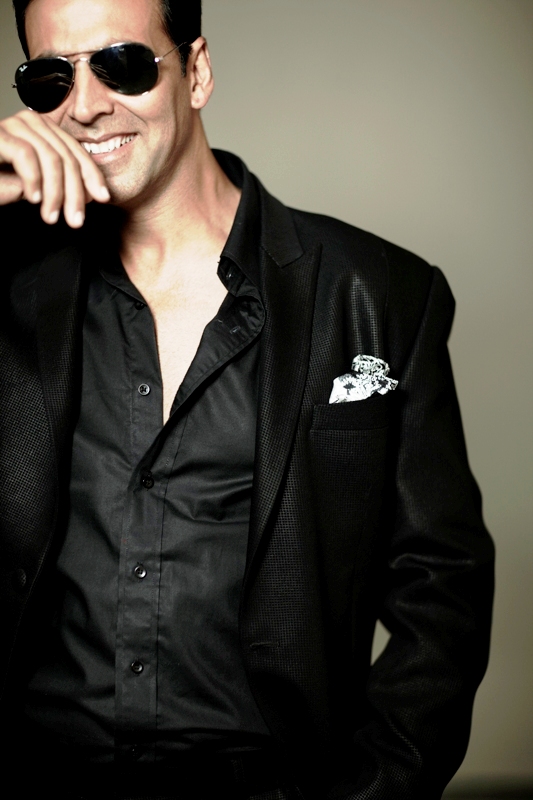 “My very first reason for taking up martial arts was because my next door neighbor who was the same age as me, about 9, used to come home from karate practice and show off his skills in the back yard. The thing is, it wasn’t his skills that I admired him for, it was the fact that he got all the girls to fancy him, they would hang around and him like he was Bruce Lee or something. So competitive me then begged my Dad to send me for Karate training just so I could get the girls to like me, and it’s worked like a charm ever since.”

But as he grew older, his passion for the art grew and he went on to discover a new found love. He added,

“As much as I took it up for the wrong reasons, I soon fell in love with the art of it. The discipline it gives you is outstanding, I know between my father and my martial arts training they are everything I am thankful for, they made me ‘Me’. I am loved today because of the skills, the strength, the power, the humble discipline that Karate gave me, it prepared me mentally and physically for any stunt I had to face… I know I owe my life to Martial Arts.” 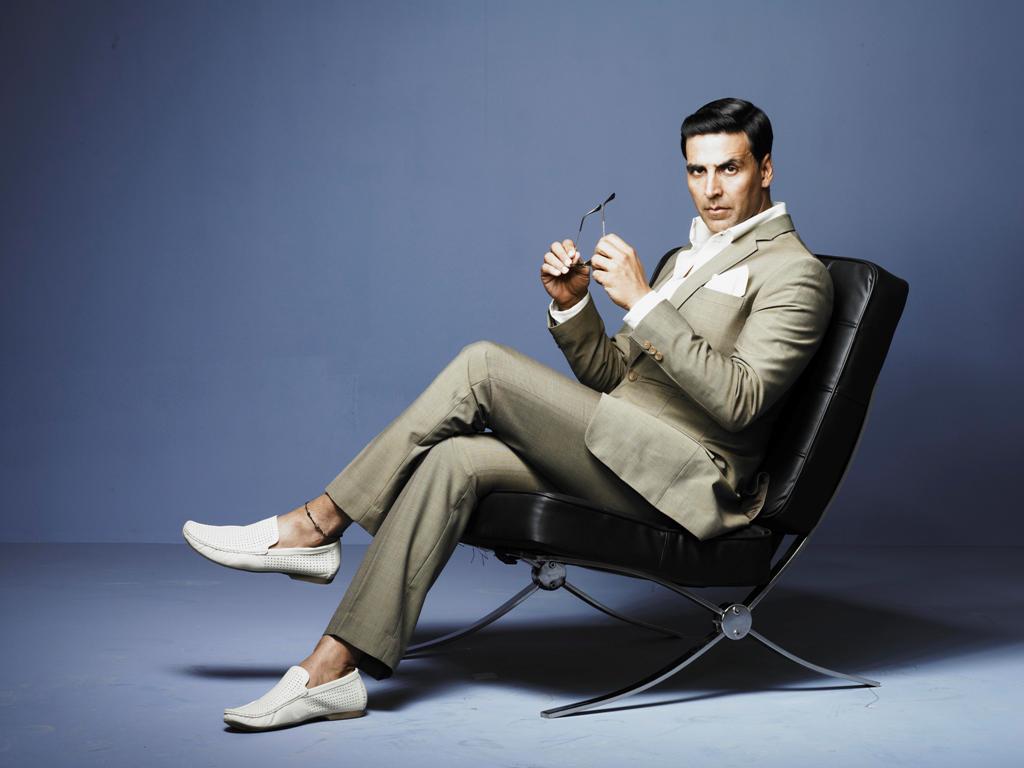 Akshay also recounts his recent trip to Singapore as he went on to say,

“While talking to someone in Singapore, I realized that every citizen in that country has to go through military training. In that manner, everyone would be trained as a soldier and during war times, no shortage of soldiers would take place.”

It was this experience that made him realize the need and urgency for every pupil in India to be formally trained in Martial arts of self-defense and said,

“I hope India never goes for a war but if it does we’ll never fall short of trained people and over everything there is no harm in having civilians who are trained with basic martial art forms.”

Akshay Kumar is very passionate about his cause, what do you think about the Khiladi’s thoughts?