Two thousand five hundred people have signed a strong-worded petition on change.org, asking for termination of superstar Salman Khan’s contract with Colors for India’s biggest reality show Bigg Boss. Why is Salman Khan being asked and why are fans and protesters asking him to leave? We think it’s a bit confusing that a petition has been sent out on his behalf. Alleging discrimination and bias towards certain contestants of the show, petitioner Maria S from Mississauga, Canada has stated that Salman is “promoting inequality” and has asked to “stop the injustice on the show.”

Termed “the voice of the general public,” the petition claims that Salman has been providing a “shield” to Tanisha Mukerji and Armaan Kohli despite their “acts of misconduct,” “only because they belong to the filmi circle that Mr. Khan is a part of.” 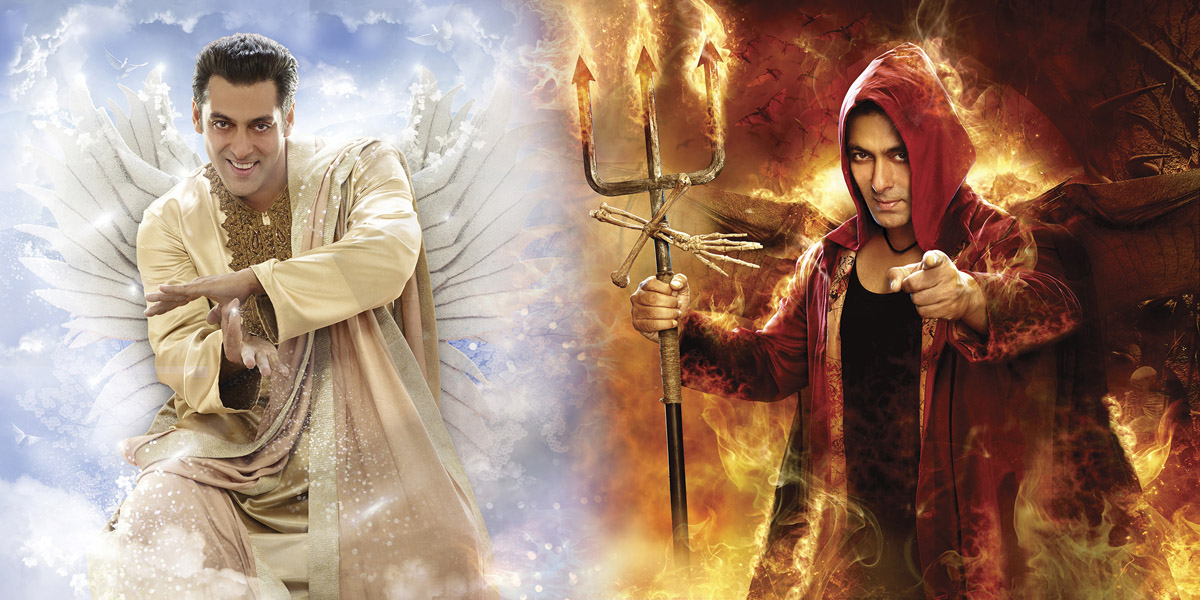 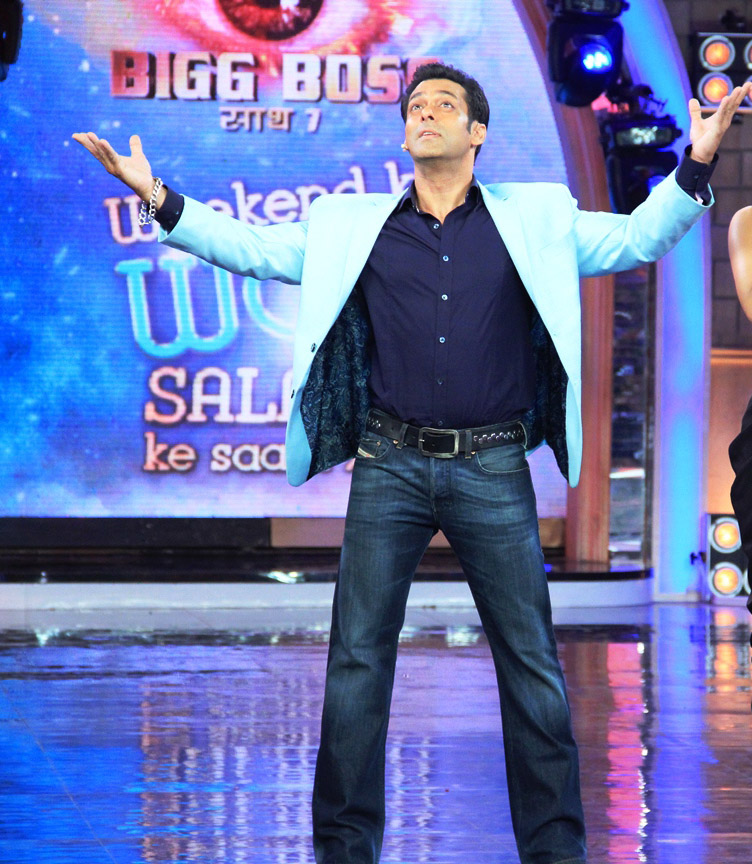 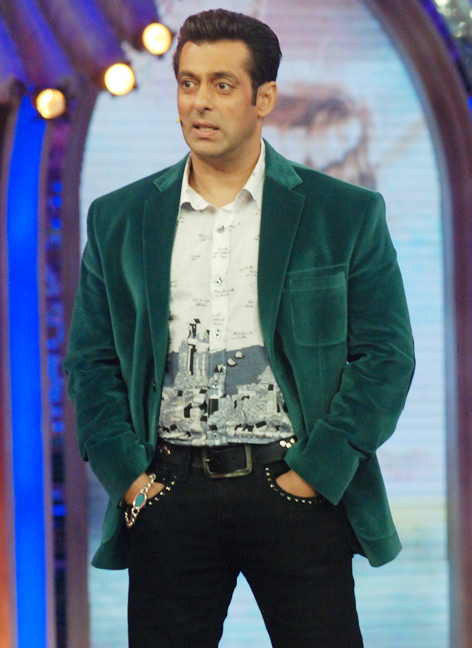 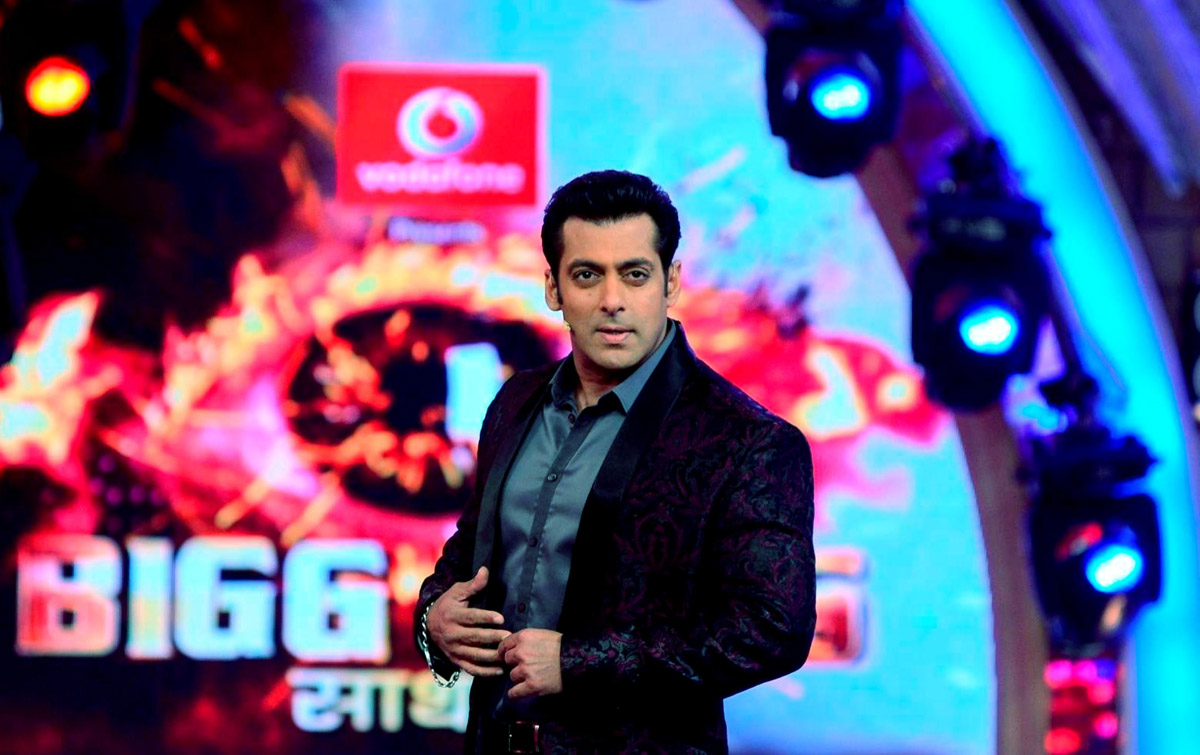 The petition states that

“Mr.Khan reminded everyone (on the show) of the lineage Tanisha Mukerji comes from, as if her family line was proof of her innocence. Despite repeated offenses of using foul language Armaan Kohli hasn’t been reprimanded fully by the host.”

It further points out that

“Tanisha Mukerji was involved in three violent pushes directed towards Kushal Tandon but was let off easily by the host who said something along the lines that Tanisha should’ve done more; i.e. gotten more violent.”

When we asked Bollywood PR guru Dale Bhagwagar about this, he admitted,

“Some people might feel Salman Khan crosses the line now and then. But don’t forget that Bigg Boss is nothing without all the drama and Salman is one great host who knows well how to provide it.”

So what do you think, should Salman Khan be booted of the show or kept on? Tell us your thoughts!