Now, Khalujan (played by Naseeruddin Shah) and Babban (played by Arshad Warsi) are back and WANTED with a reward prize of Dedh crore!  In addition to the reunion of these two talented actors, the film also stars Madhuri Dixi and Huma Quereshi.  The film, Dedh Ishqiya, is slated for a January 31, 2014 release.

Dedh Ishqiya coming soon… (check out the posters below) 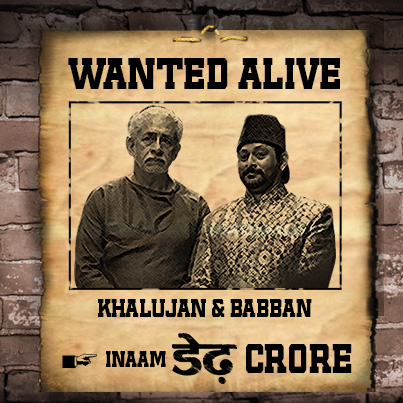 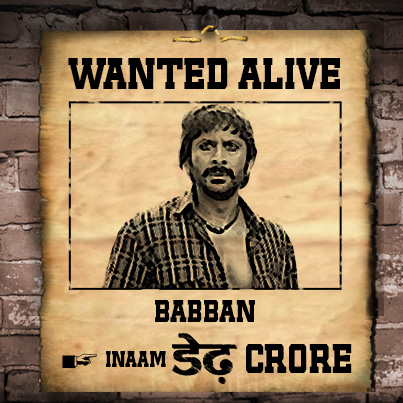 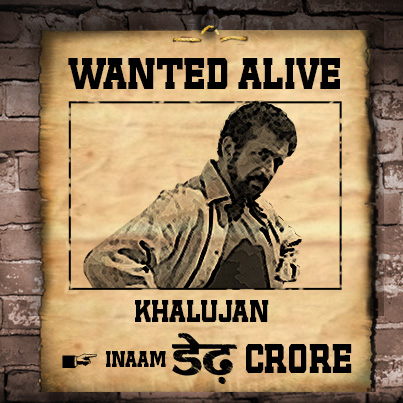