Bollywood had seen Aishwarya Rai Bachchan’s eyes, Bipasha’s body and Deepika Padokone long legs which have ruled over millions of hearts! And now here comes the Dhamaka of Dubai Ritika Chibber she has all of their qualities in one! Or does she? She has the killer looks and flamboyant body to beat all the actresses of Bollywood as many say. She had that poise, stance, height, and the perfect body, the skin tone she looked exactly like a Hollywood Penelope Cruz or Indian beauty like Meena Kumari. Ritika will be seen flaunting her magic in the upcoming Bollywood movie. She is truly an actress with the combination of glamorous, sexy as well as cute. 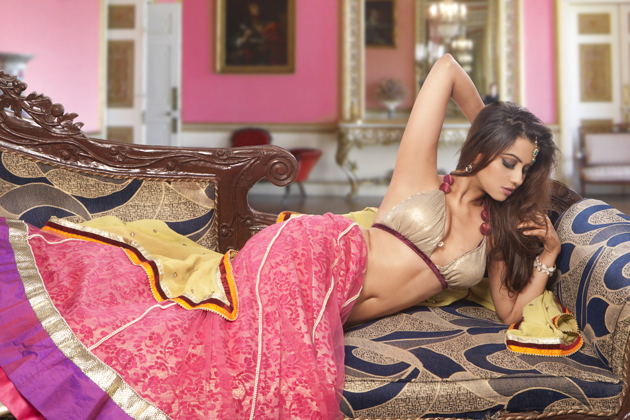 “Every actress has their unique specialty I have mine. Being a girl from heart of India I want to rule the Bollywood. So it has an open challenge to all Bollywood beauties here come Ritika.”

Ritika Chibber the super hot and sexiest actress who had offered movies from Bollywood and Tollywood. But she wants to do a challenging role in Bollywood which has all masala, action, thriller and Drama. But the question is will this newcomer be able to pull it off in B-town?

Ritika tells us she has her own special way of driving her audiences crazy and she can make the audience groove. She is ready to rock the B-Town with her golden hair and fair colored skin.