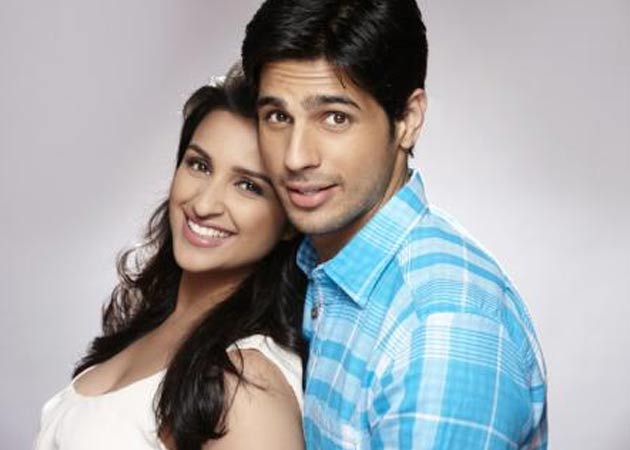 Established by Late Shri Yash Johar in 1976, Dharma Productions’ endeavor has always been to produce high quality cinema, appreciated by a worldwide audience. 1998 saw the release of Karan Johar’s directorial debut Kuch Kuch Hota Hai under the banner, featuring Shah Rukh Khan and Kajol. The film went on to be a box office blockbuster and became the first Indian feature film to figure in the UK Top 10 (Empire, December 1998). 2001’s Kabhi Khushi Kabhie Gham represented everything that a quintessential Hindi film was defined by – scale, grandeur and a touching storyline. The movie established new box-office benchmarks, featured in both the US and UK top ten listings, and went on to win awards at a host of National and International Film Festivals. Kabhi Khushi Kabhie Gham made its debut at No. 3 on the UK chart (behind Harry Potter and Lord of the Rings) and was on the Top Ten Films in UK for 4 consecutive weeks in a row.

Besides being invited at various International Film Festivals across the globe, it has also been listed in the Top 20 Asian Films by admission in Europe in the Cannes Film Festival 2002. In fact, Kabhi Khushi Kabhie Gham is the first Indian film to have a mainstream release in the territories of Germany, France and Poland. It was very well received with five awards including the Best Actress Award for Kajol at the Valenciennes International Film Festival, France. Dharma Productions other films like Kal Ho Na Ho, Kabhi Alvida Na Kehna, Dostana, My Name Is Khan and many more have been very warmly accepted across international markets.

“Reliance Entertainment is delighted to partner with Dharma Productions – India’s premier film production house. The collaboration should break new ground in the overseas markets and expand the reputation of both the companies internationally.”

“We are very excited about having Reliance Entertainment as our Overseas distribution partner for our next 4 releases. Our strength in content creation matched by their distribution expertise will ensure that the films have the widest possible reach in traditional and non-traditional markets.”

Hopefully this partnership brings Bollywood lovers around the world more access to the movies they love! Keep it locked on Urban Asian for more updates on all your Bollywood needs!