Unfortunately, this past weekend was a slow one for Bollywood. Despite having two brand new releases come out on Friday, I couldn’t bring myself to venture out to the good old Big Cinemas Manhattan (formerly Imaginasian) and review these films. I guess we will have to assume by the trailers that they both were horribly bad. My apologies! Instead, I joined 100,000 other comic book enthusiasts, gamers, anime fans, and consumers of all things pop culture to attend the 2013 New York Comic Con (NYCC)!

This year, like last year, was sold out well in advance as huge names in television, comics, and entertainment descended on Jacob Javits Center to join in celebrating all things nerd/geek. As expected, with a season premier hours after the end of the convention, The Walking Dead took center stage with its main characters plastered on each of the various collectible tickets. Joss Whedon’s Agents of Shield also has a strong presence, thanks to the large display prominently featuring Lola -the red classic corvette- and several cast members who signed promotional posters for fans. Panel highlights included Teen Wolf, which was picked up for another season; and X-files’ David Duchovny and Gillian Anderson, who teased at another possible X-Files movie. 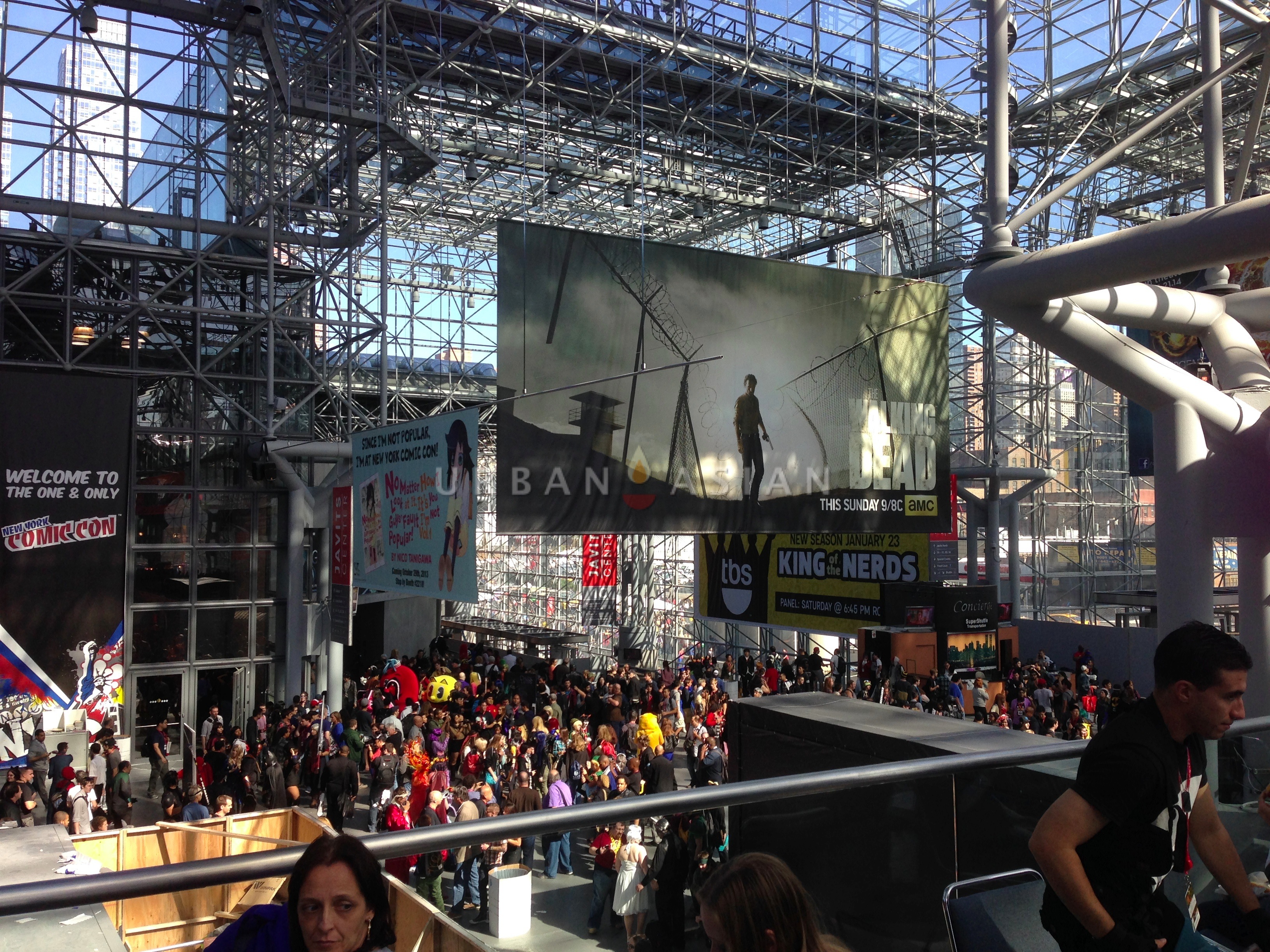 Much to my pleasure, South Asians made a big splash at Comic Con this year. Sajad Shah an engineer turned comic book artist from Miami, Florida was present in artist alley to share some of his amazing work at his first exhibition at NYCC. Having drawn for Hound Comics and most recently doing a cover for IDW’s Jinn Rise, Sajad is well on his way to breaking down barriers and being a massive name in the world of comic books. Sajad’s work has been featured in television shows such as Big Bang Theory and in the current volume of The Walking Dead 100 Project. Be sure to check out his Facebook, Twitter, and instagram: Sajad126. 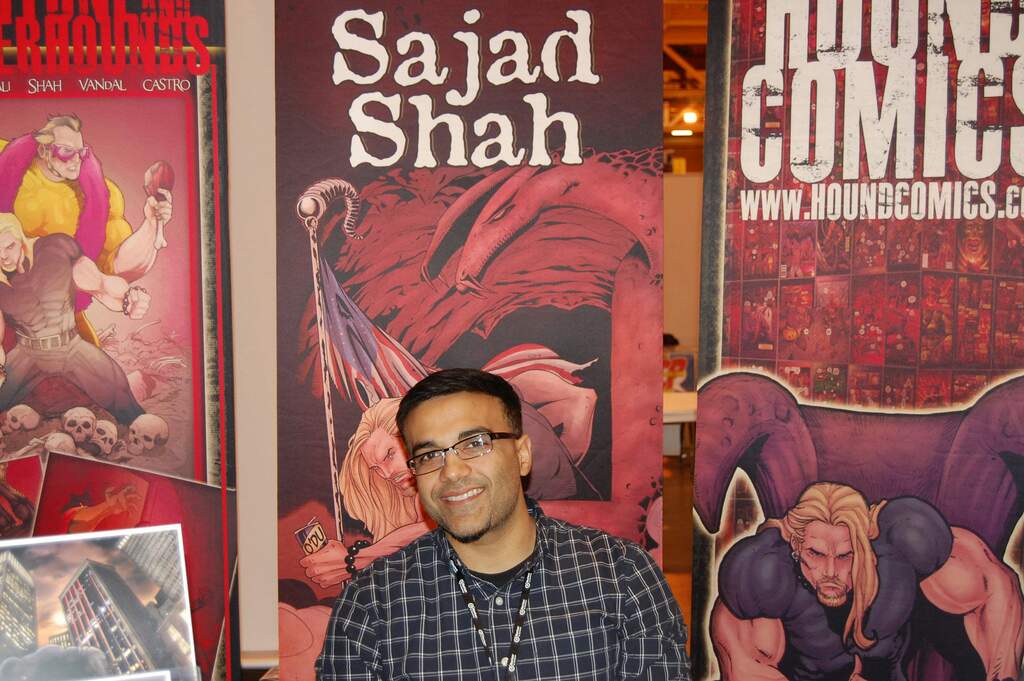 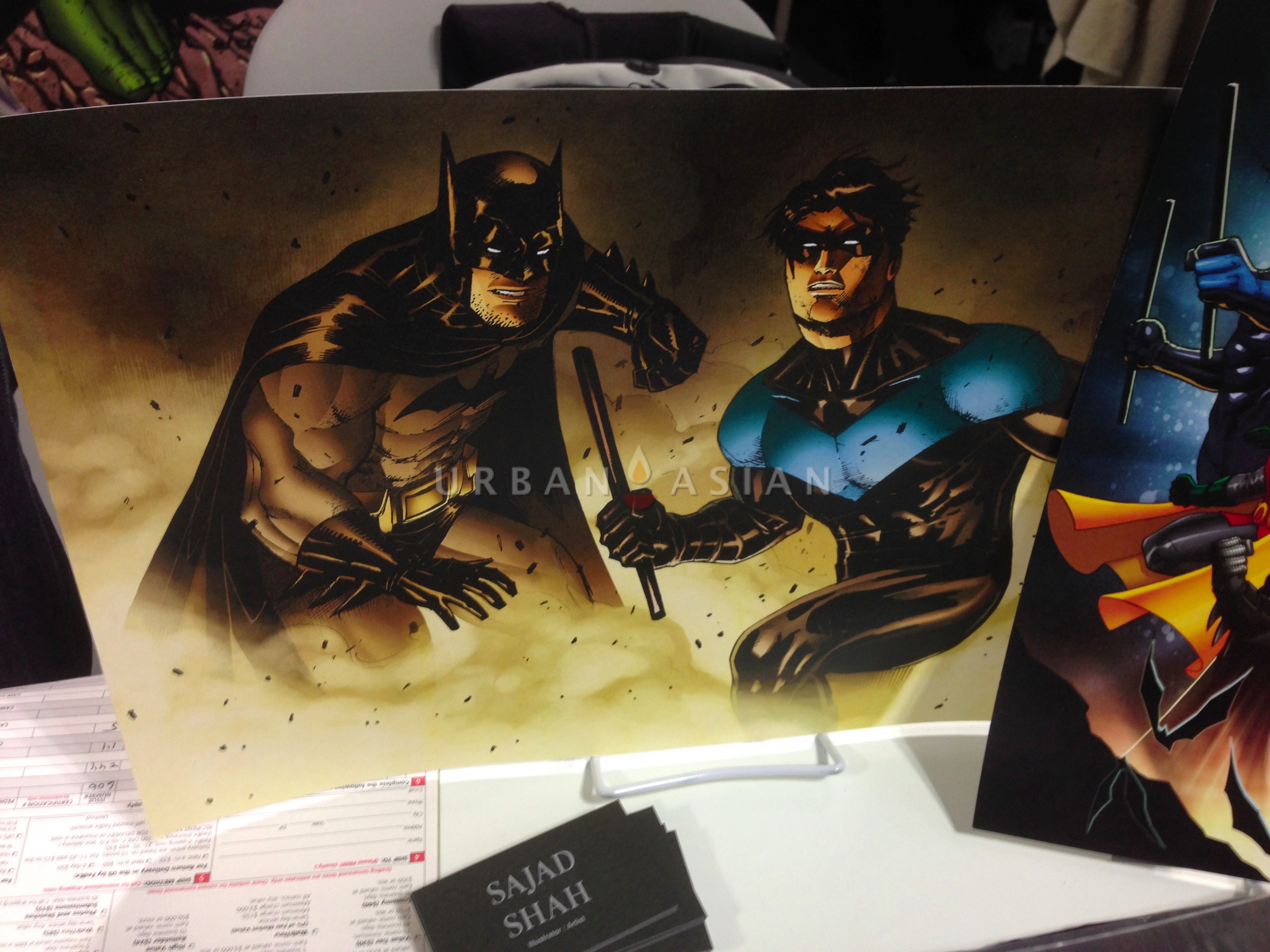 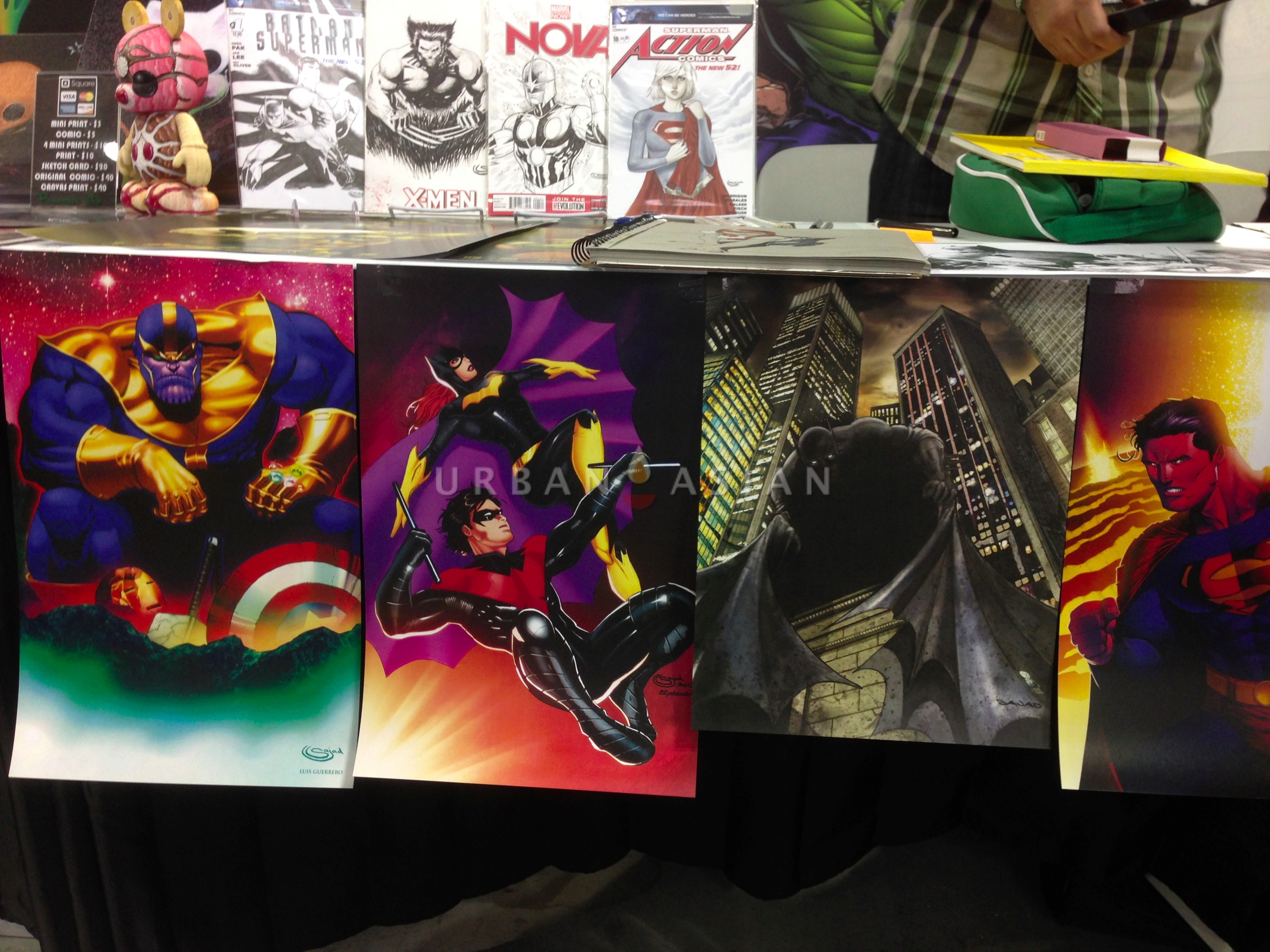 Comic Con India also made an appearance to promote their emerging and dynamic comic industry with titles such as Saraswati Nagpal’s graphic novel entitled Sita. Started in 2011, Comic Con India has grown to have over 2 million visitors in the last 2 years. Over the last 3 years it has expanded to 4 cities and has over 100 participants from Comics and related industries. Upcoming events include Mumbai Film & Comics Convention in December, 4th Annual Indian Comic Con February 7th-9th 2014, Bangalore Comic Con in May of 2014 and Comic Con Express in October of 2014. 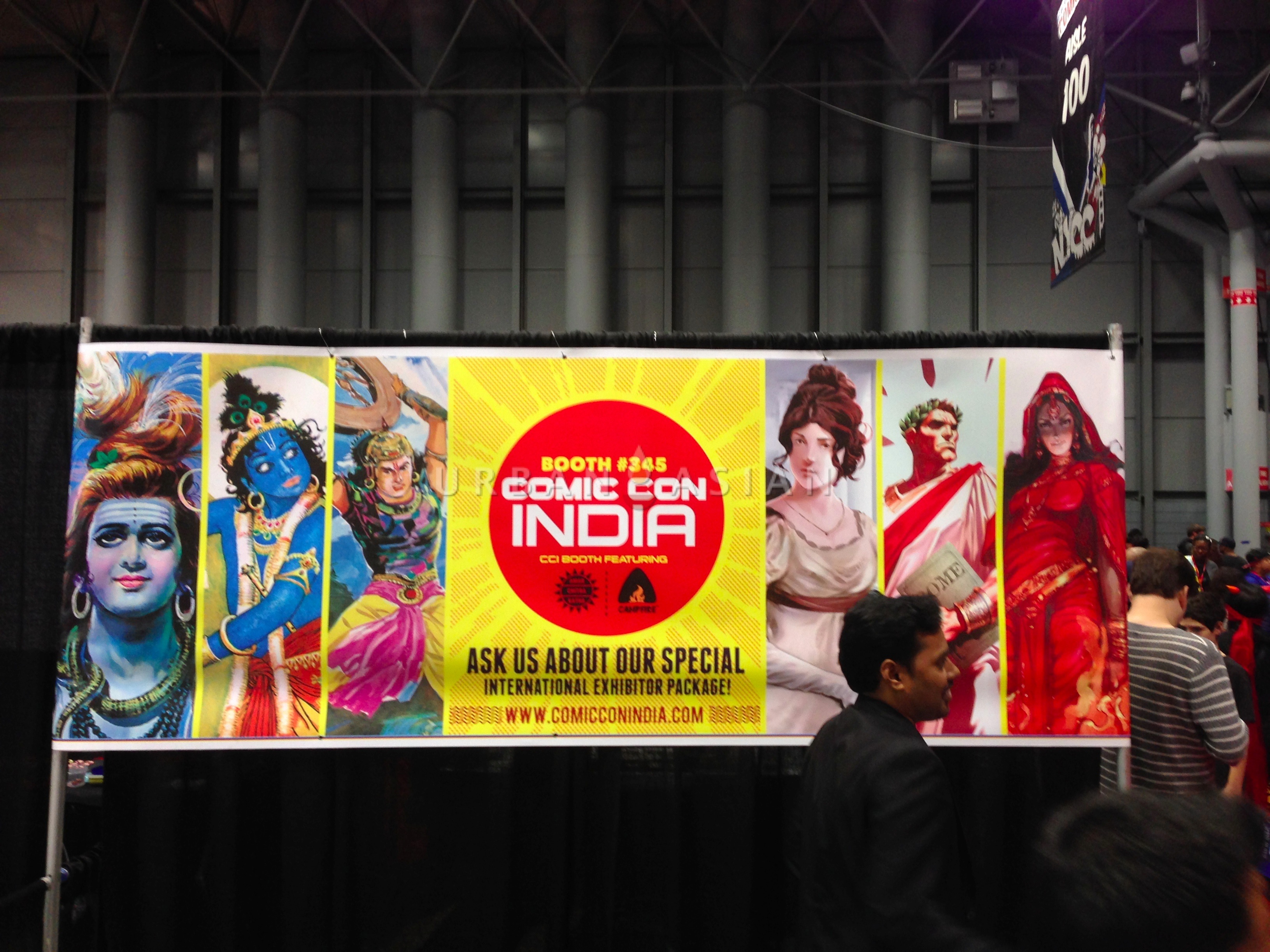 Overall this years comic con was another blast! If you haven’t been before and are even the slightest bit interested, this is one pop culture event you should definitely have very high on your bucket list!