Manish Paul is  making his Bollywood debut in the soon to be released comic thriller ‘Mickey Virus.’ Manish Paul was born and brought up in New Delhi, in Malviya Nagar. So, when he heard the script of the film, which was about a computer hacker living in Malviya Nagar, he knew he wanted to do this. 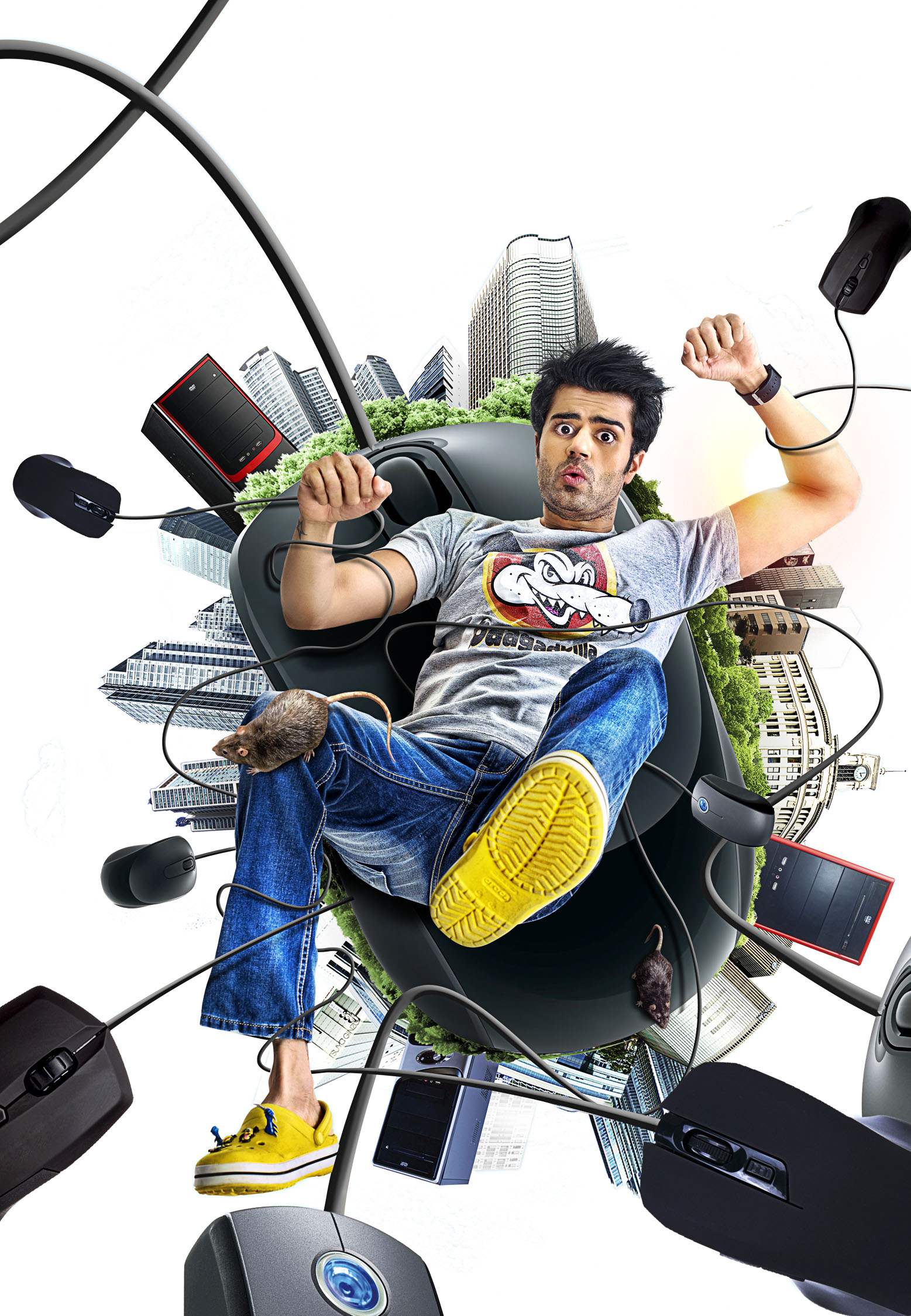 Not just that, Manish’s nick name in real life is Mickey, the name of his character! Also, parts of the film have been shot in Nehru Place, where Manish used to stand in a line for his favorite Rajma-Chawal. In fact, one day, during the shoot, Manish was thronged and lovingly pestered for autographs by the people who had seen him through his growing years. Manish Paul said,

“It’s heartening to see the people I have grown up with, being so appreciative of my work. That is my reward. On top of that, I am working in a film where my screen name is my real-life name. The guy belongs to the same place from New Delhi I grew up in. This movie is very close to my heart and will always hold a special place in my life.”