While Princess Diana is among the most famous people in history, her last great love, Hasnat Khan, is barely known. A deeply private man and an accomplished heart and lung surgeon, Khan was devoted to his medical career and extensive charity work when he met Diana in Brompton Hospital. He has since spoken little to the media, only publicly acknowledging his near-marriage to Diana at Lord Justice Scott Baker’s inquest into her death.

For Naveen Andrews, who takes on the role, unveiling their hidden romance was irresistible.

“I’ve been wanting to do very pure love story for a long time. The script reminded me of David Lean’s Brief Encounter in that it is a very pure and simple story of two people who come together and find a connection that turns out to be impossible,” he says.

He also became enamored of the Diana he uncovered in the screenplay.

“To find out that Diana was such a soulful, unusual spirit was something very surprising — to see her as a real human in all her insecurities and flaws, and also all the strengths and special qualities I wouldn’t have been aware of otherwise. Then, when I met (director) Oliver Hirschbiegel, I could see he had a grasp of the more spiritual side of Diana – an awareness that suffuses his vision of the love story and the piece as a whole,” Andrews says.

Andrews, who hails originally from the north of India, has riveted audiences as Sayid Jarrah, the former Iraqi National Guardsman turned leader on the hit television series “Lost” and as the Sikh British soldier Kip in the Academy Award® winning film The English Patient. Hirschbiegel notes that Andrews was the first actor he thought about when reading the script.

“I thought back to The English Patient, because I so admire the love story between Naveen and Juliette Binoche and it touched me really deeply. I thought to myself, ‘I need that guy.’”

Early on it became clear that Andrews also had the intelligence and charisma required to play against Naomi Watt’s Diana.

“Naveen got to the essence of Hasnat entirely, capturing his charm, sensitivity and joie de vivre,” says producer Robert Bernstein.

Though Khan himself resists publicity and was not involved in the production, Naveen Andrews was grateful to connect with several people who know or knew the heart surgeon to garner further insight. Through them, he was able to get a deeper feel for the man. The few pieces of footage that existed, particularly an interview from years later, were also very helpful to him.

“There’s something reassuringly old-fashioned about him,” Andrews observes. “You don’t really see that kind of man on screen much anymore; he has a macho strain, but there’s no real neurosis to him. Above all, I learned that Hasnat was utterly dedicated to his vocation as a heart surgeon.”

His dedication to medicine and his feelings for Diana proved to be in opposition to the desire of the media to be a part of Diana’s life.

“I think for him, it was a violation the way the press became involved,” Andrews says. “It made everything between them impossible.”

Like Naomi Watts, Andrews felt the weight of playing a real person, indeed a man still trying to lead a private life in the world right now.

“With any piece of art, there’s always a worry about depicting living people,” he concludes. “I did have two concerns. But I have to say that I found what we did very respectful to both of them, as people. And I hope this is the story Diana and Hasnat would have wanted to tell.” 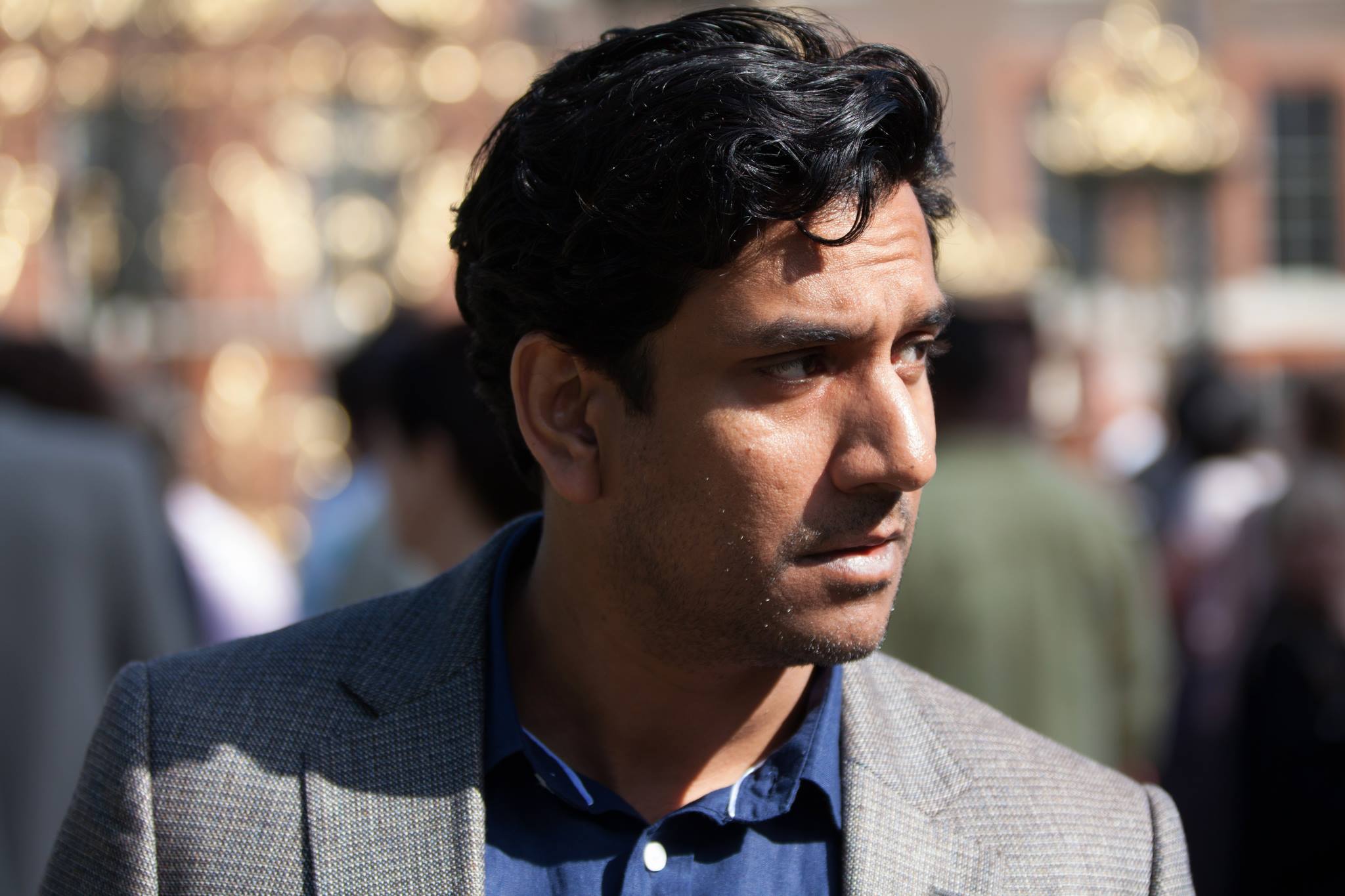 Be sure to check out this beautiful film when it releases November 1st, at a theater near you!