The release date of Kaanchi has been shifted to early 2014 now. Subhash Ghai, who is busy shooting some last scenes of Kaanchi, is in no hurry to rush the film’s release date – a “mistake” he made with his last film Yuvvraaj. 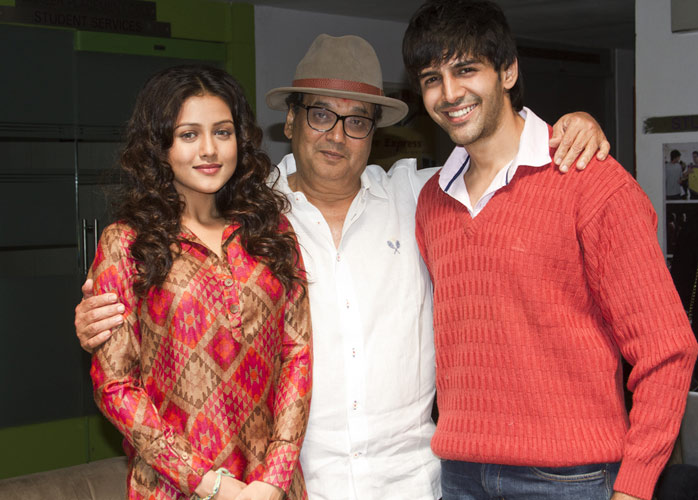 A few portions of the film are left for shoot. I am going to take my own time to release Kaanchi. I am not in a hurry to release the film as I don’t want to repeat the mistake I did with my last film,” Ghai said.”Most of the films which do not do well because of the pressure of its release date. Directors later feel that the film would have worked better if they had given some more time for their film.”

Subhash Ghai is making Kaanchi with new star cast and veteran actors’ Mithun Chakroborthy and Rishi Kapoor after a gap of 4 years and is too charged with this film. He further added

“Having a new cast has given me a huge responsibility as well as happiness as good as when I was making hero or karma… I have recorded four songs by Ismail Darbar and Salim Sulaiman on the lyrics of Irshad Kamil and I can say today that it’s going to be big blockbuster music album on the day it will be released. My new heroine has done the fantastic job to take over the first row among stars of today. It’s larger than life film and production both and I am waiting for Early 2014 to show it to my audience.”

Be sure to keep checking our site for updates on the film which is set to release in 2014!