We are starting to see Kundra develop into Bollywood left and right! From TV to Commercials to Reality hosting and now Bollywood Films he really is doing it all!

Karan Kundra who debuted in the recently released ‘Horror Story’ has said that the movie was just the beginning and his fans will see more of him soon. The actor who turns 29, exactly one week from now on 11th October has also expressed how he loves his profession which has now become a part of him. 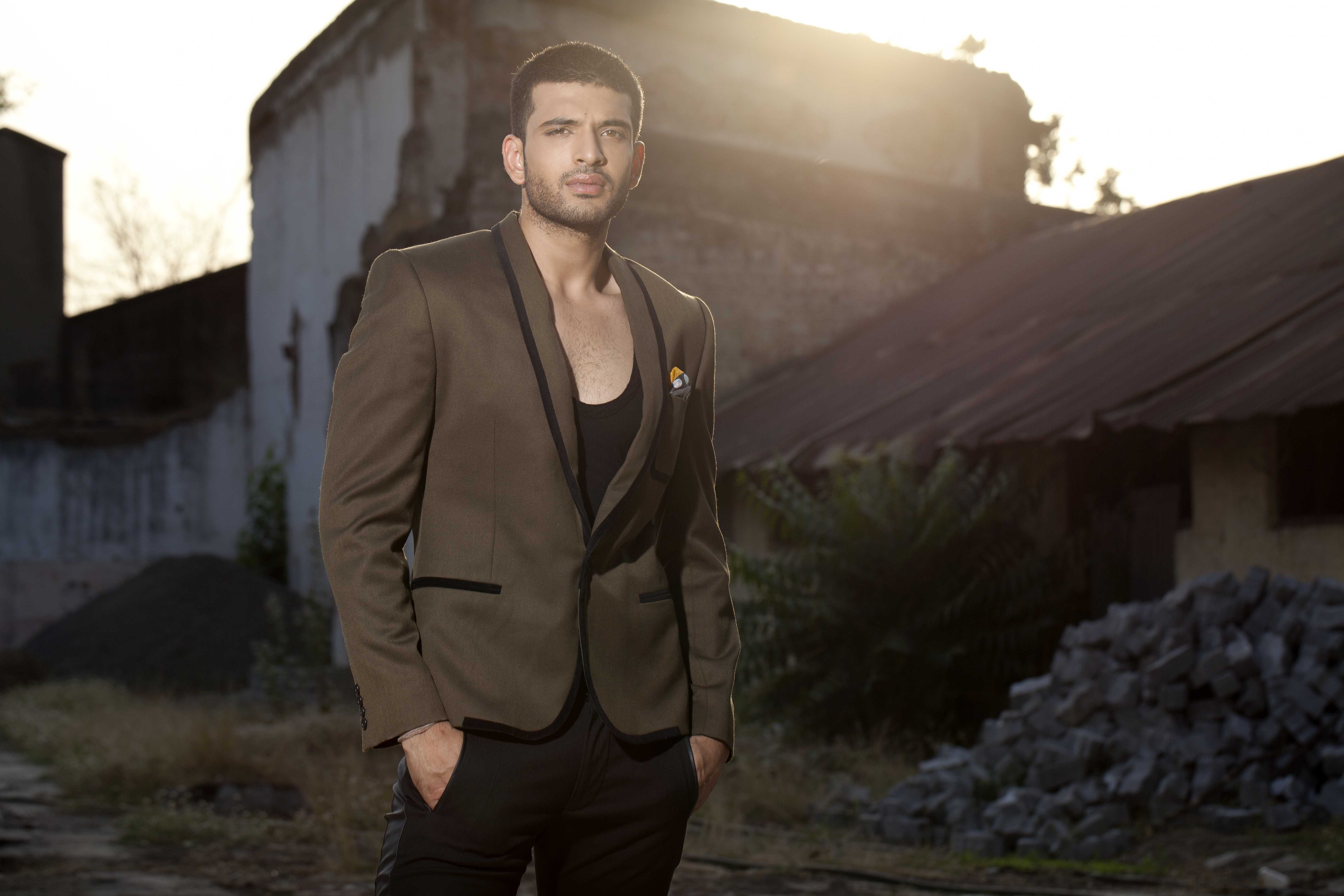 “I’m absolutely in love with my profession, which pushes me to better myself at every point, limitlessly. It has now become a part of me, my passion and ‘Horror Story’ was just the beginning of this”.

Debuting in an unconventional way through a horror flick, Karan Kundra seems to have his mind defined with a few more projects lined up. He says,

“I’m enjoying what I do, how things are shaping up and wouldn’t have it any other way. I have a long way to go and honing my acting skills is of top priority for me right now”.

After spooking his fans in ‘Horror Story’ Karan now plans to tickle them with his upcoming Punjabi comedy film ‘Mere Yaar Kaminey’, based on life post marriage. The film releases on 6th December 2013.