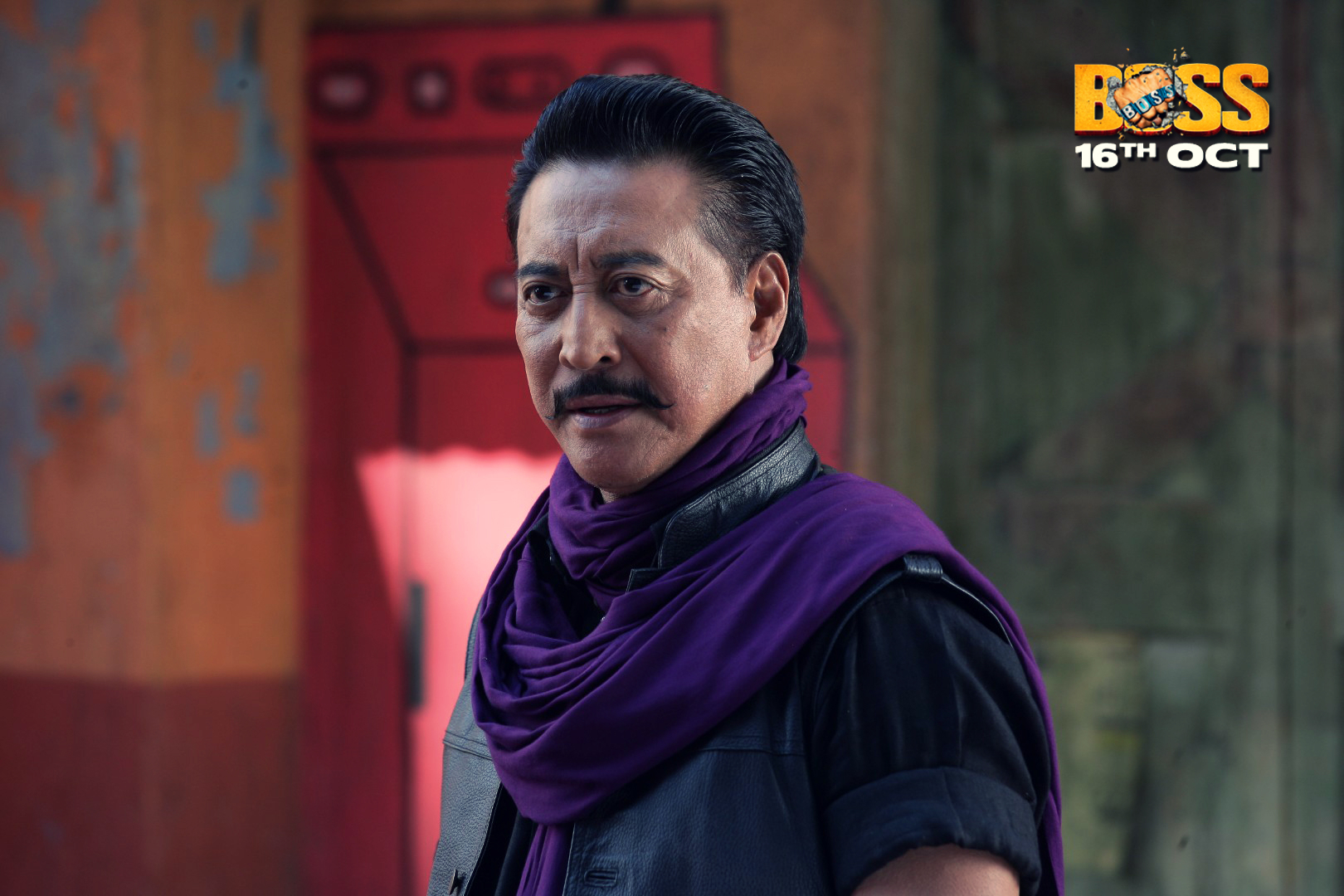 Lot of  villains in Bollywood but here is one we have not seen in a very long time on screen! Veteran actor Danny Denzongpa is all set to enthrall the audiences with his larger than life persona in Anthony Dsouza’s ‘Boss’.

Akshay Kumar plays the BOSS in the film and Danny would be playing the role of BIG BOSS which bears uncanny similarities to the popular Robin Hood persona! Usually, we have seen Danny playing negative characters, but for this film his role is quite different and will be have a positive person who extends his generous hand for the good of the society says a source close to the Production Team! Well I guess not all bad men actors can play the bad guy now? Can they! Gulshan Grover sure didn’t!

Guess we will have to see how this character role plays with the Danny boy himself!

BOSS is produced by Viacom 18 Motion Pictures, Cape Of Good Films and Ashwin Varde Productions and is directed by Anthony D’souza. It is all set to release on 16th October.