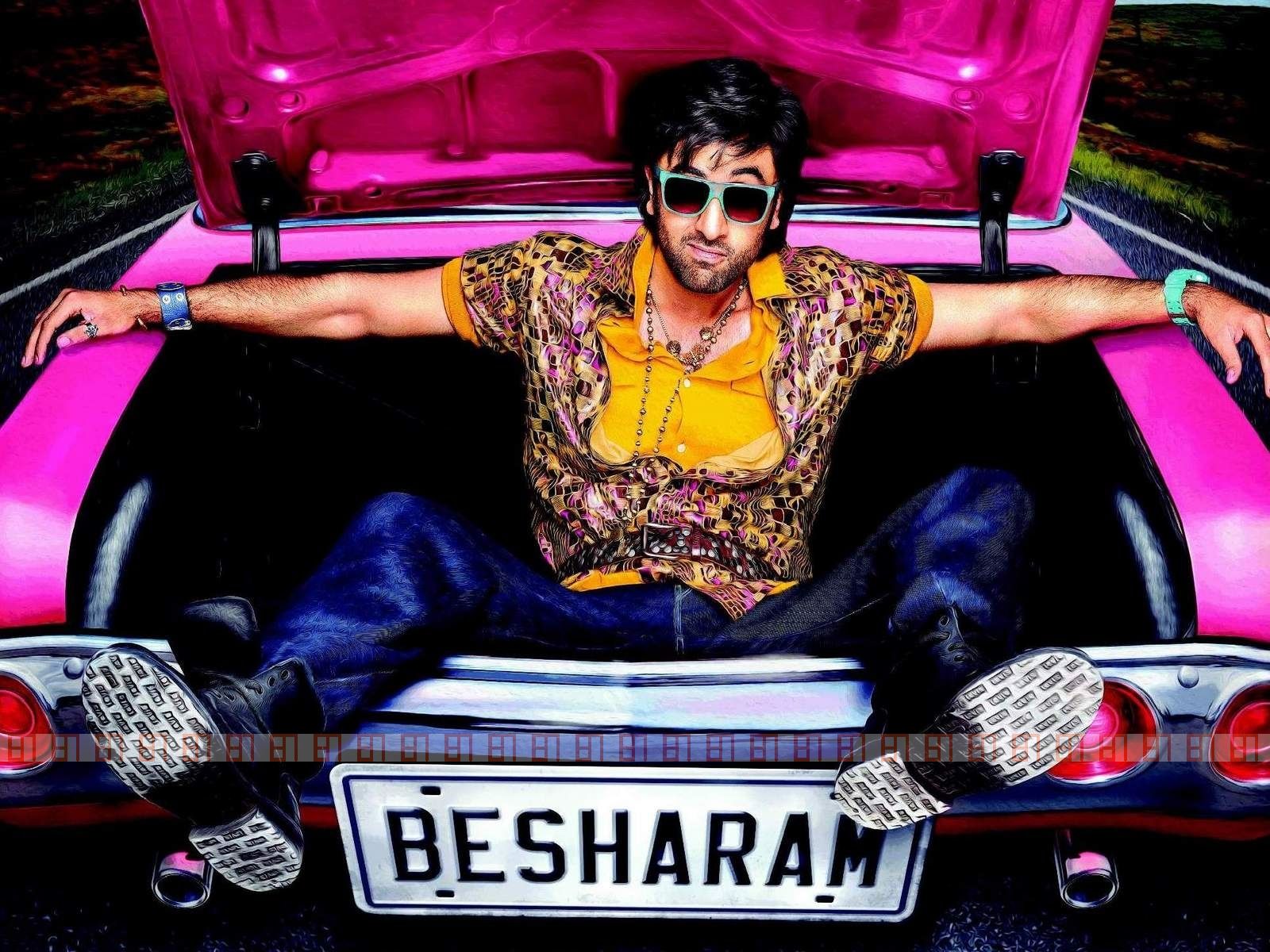 Fresh out of Ranbir Kapoor’s newest film Besharam and I can’t tell you how appropriate this title is. Shameless. Shamelessly bad. Ranbir plays Babli, a lovable orphan/car thief whose naughty antics disguise a good heart underneath. We follow Ranbir as he attempts to learn right from wrong in order to win over the feisty Tara played by Pallavi Sharda.

Ranbir has had a history of excellent films (Saawariya, Bachna Ea Haseeno, Barfi, Ye Jawaani Hai Deewani), which makes it even more painful to watch him to try to bring life to such a worthless character. If Abhinav Kashyap was not responsible for Dabangg I would insist he be permanently banned from the film industry for reducing the Kapoors to crotch grabbing, fart jokes and the least lovable characters of 2013. This movie was so bad it inspired a viral twitter hashtag #moviesworsethanbesharam. Ranbir is not entirely blameless in this mess. He should have read the script before signing on to this movie. I understand that he was trying to do what he has done many times before and inject his infectious RK charm into the rascal character to get the audience invested in the story but unfortunately even RK cannot save this film.

The only redeeming quality of this film is the delightful Pallavi Sharda. Pallavi is the true gem in this disaster as she brings her Miss India Australia good looks with her classical dance training to be an onscreen force.  Overall I would suggest just watching the songs on YouTube (which I have done for you above) and skip this movie. Besharam is Bakwas. If you are looking for a movie I recommend picking up Vidyut Jamwal’s Commando, which is equally thin on plot, but far more thrilling.