The UK desi scene has always been one of the most thriving after India’s, of course.  However, it takes real talent to have staying power in the British Asian scene.  Luckily, singer Avina Shah, has the talent to make it, and is certainly on the right track to becoming a household name among the UK Asian community as she graces the cover of ‘Asian Inspired’ Magazine.

“The next few months are looking crazy (in a good way!). I’m also working on my next single now! It’s got another social message, like my first song Tere Bina, but I can’t reveal yet what it is. You’ll have to watch this space!”

Previously chosen on the cover of Glitz Entertainment and Bollywood Timeout Magazine, Avina proves she has star quality as the new cover girl for ‘Asian Inspired’, who have recognized her vast achievements so far in the music industry.

In the interview she talks about her previous songs ‘Tere Bina’ and ‘Dil Deewana’ as well as her passion for creating music and lyrics that give out a strong message. She also describes the experience of filming her most recent release ‘Aao Na’, a sentimental love song with a stunning music video shot on Malibu’s El Matador Beach in Los Angeles. The songs success has since opened up a whirlwind of opportunities for the young starlet as she embarks on her next set of projects for the forthcoming year.

Currently named as B4U’s ‘Voice of the Month’, Avina has indeed had a productive past year performing at various prestigious events in the UK and internationally, as well as donating her time to charitable causes supporting Women’s rights and also the recent ‘Sewa Day’. She now has her eyes set on the wider international arena, with a very exciting US tour happening in November 2013, which will see Avina performing for the first time in Los Angeles and also at the heart of the world’s entertainment capital – Las Vegas! 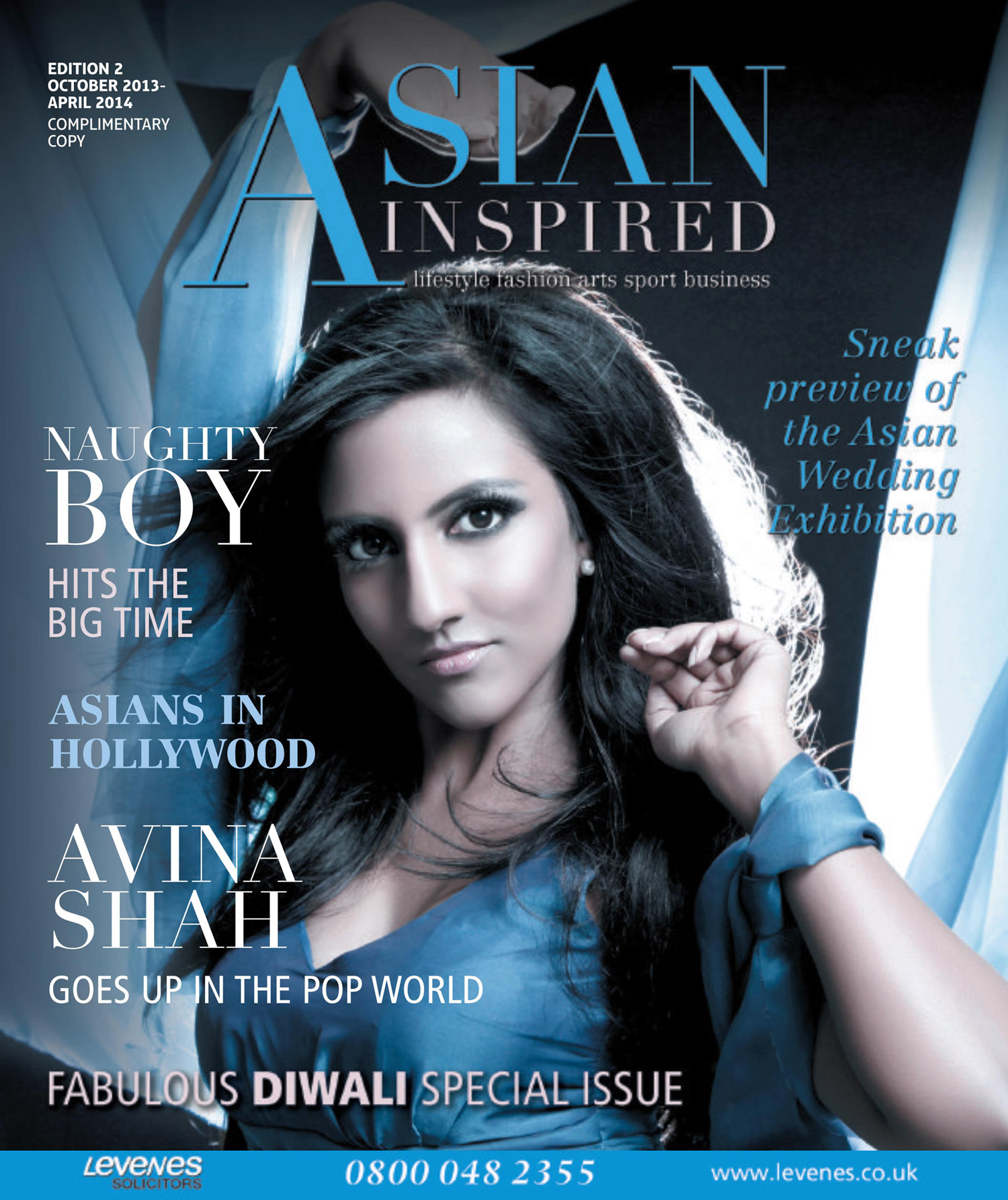