Guess when social media goes crazy, it really goes crazy! The BOSS fever is increasing day by day, the season’s most-awaited and talked-about flick. And if you are an ardent social media user, you must have witnessed the gusto and hullabaloo surrounding Akshay Kumar’s BOSS. The Twitter world seems to be going frenzy over the B-Town Khiladi’s new release that will also feature Aditi Rao Hydari and Shiv Pandit. The film has been fetching attraction from all quarters even before its release, as it promises aplenty entertainment. Social networking sites like Facebook and Twitter are abuzz with news of BOSS. 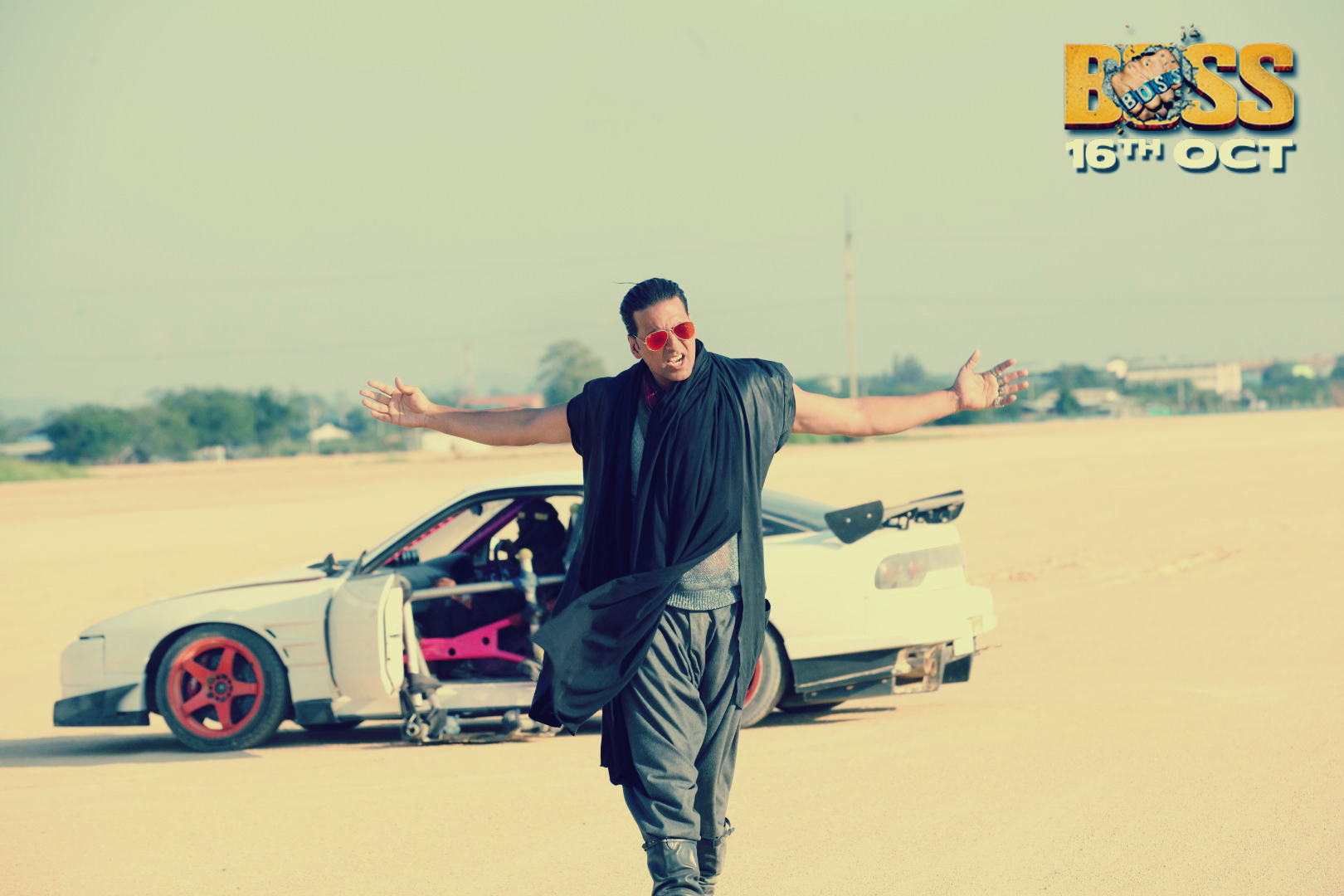 On the day of its release BOSS was trending WORLDWIDE. While Akshay Kumar has been on a tireless jaunt promoting BOSS, the fans too haven’t left any stone unturned in welcoming their favorite star’s next. The cinemas show 70 – 80% occupancy and look strong across India – with a positive word of mouth as the ultimate festival PAISA VASOOL! It certainly is!

Witnessing the current frenzy over the release of Akshay’s next, we predict that the flick is sure to set a new benchmark at the Box Office, if it manages to score a century. BOSS is produced by Viacom 18 Motion Pictures, Cape Of Good Films and Ashwin Varde Productions and is directed by Anthony D’souza.