After a critically acclaimed performance in the multi-starrer Life In A Metro, as well as the tremendously successful 3 idiots and the Golmaal series, is Sharman Joshi going solo? YES! The talented actor is taking slow and steady steps to establish his solo hero image. 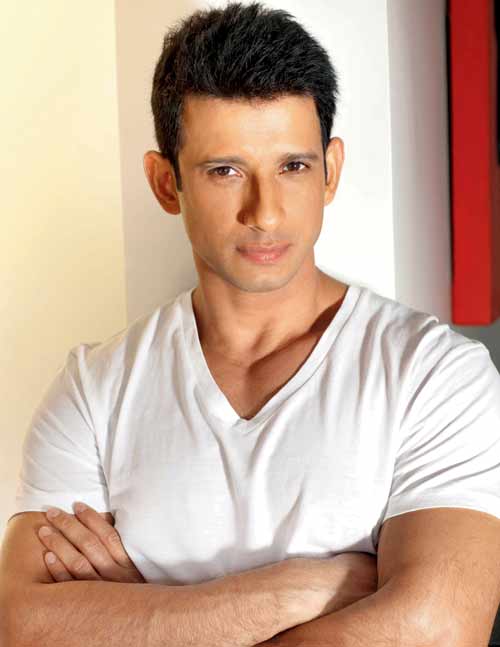 Well if one looks at his slate of releases, this may very much be the case. After the successful Ferrari Ki Sawaari, Sharman’s next release is War Chhod Na Yaar– a new genre for hindi films – a war comedy. With War Chhod Na Yaar, directed by debutante Faraz Haider, Sharman is playing with front foot as he has shown earlier that he can tackle comedy with as much as elan as emotion. Sharman says,

“I don’t care if I am a solo hero in the film or a part of a multi star cast film, I only do roles which convince me as an actor. There is no doubt that when I am a solo hero in any film I have too much pressure on me but on the other hand a multi cast film makes me feel less pressured. I only try to keep my fans happy with my performance. And I hope they keep the faith in my work.”

Keep it locked on Urban Asian for more updates on Sharman Joshi and his latest releases!