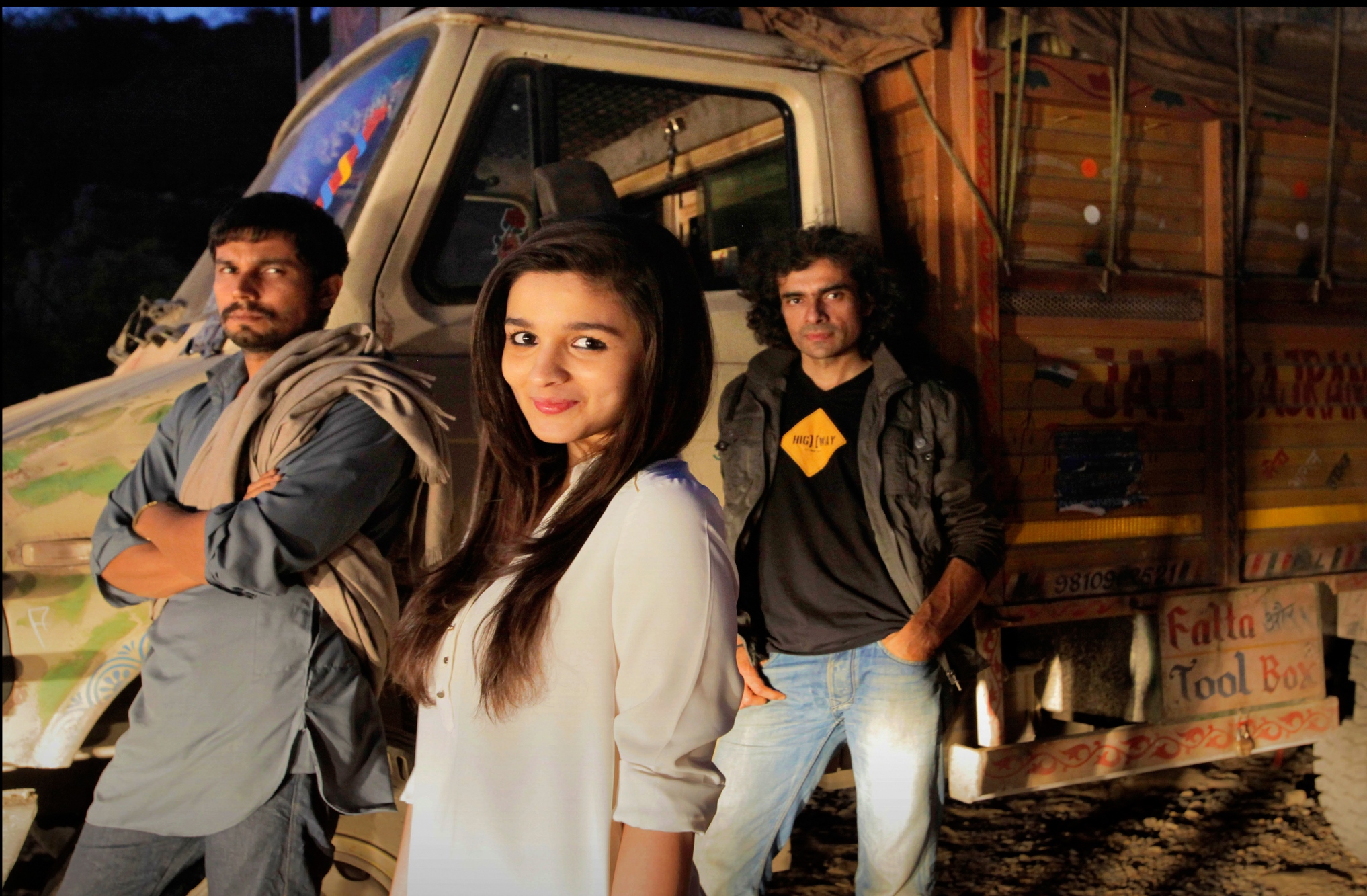 Sajid Nadiadwala and Imtiaz Ali have joined hands with UTV Motion Pictures for the worldwide distribution and satellite rights of their much-awaited film, Highway, starring Alia Bhatt and Randeep Hooda with music by A.R. Rahman.

“The film is looking great and I want to give Highway the release it deserves. We’ve tied up with the UTV team who share our vision to ensure that the film reaches deep and wide in India and across international markets. Also strategically, we have now decided to release the film on February 21, 2014 and consequently our other film Hero Panti will now release on 16th May, 2014.”

“I am very pleased to join hands with friends to take Highway to its audience and am very confident about my partners,” says Imtiaz.

All roads now lead to February 21st, 2014, which is the new arrival date for Highway and 16th May, 2014 for the release of Tiger Shroff’s debut film, Heropanti.