It may look like a small film, but Local Kung Fu seems like a giant effort. And it has been creating ripples on social media. Set to get the biggest release for an Assamese film as it releases simultaneously in seven cities outside Assam, Local Kung Fu would be creating history as the most inexpensive action movie ever made. Not to mention, India’s first martial arts comedy! Made for a humble Rs 95,000 Local Kung Fu, releasing on September 27, has wowed the likes of Anurag Kashyap and Dibakar Banerjee. Here’s a excerpt from chat with the man behind the film Kenny D Basumatary – who has written, directed and acted in the film! Check it out!

The highlight of Local Kung Fu has been that it was made in a budget of less than a lakh. How did you manage that?

Kenny D Basumatary: We shot in Guwahati in places where we wouldn’t need permission, used our uncles’ and aunties’ homes as locations, got friends and family to act (only after auditioning – i was very particular about this), used old software to edit, etc. we got music for free because my brother is an arranger-composer anyway. Out of our budget, 58 k was for the camera and accessories, 5k for the mic, 13-15 k token payments for the actors, and the rest for rice cakes and about 200 plates of momos and noodles.

How much work went into all the action scenes?

Kenny D BasumataryLots! We wanted to make the fights the best yet in an indian film. We would choreograph and rehearse extensively so that (a) there were lesser chances of injury and (b) we could shoot coherent fights with longer takes instead of the usual high-shutter-speed-dancing-camera-50-cuts-per-second style that most movies use nowadays to disguise the fact that the actors can’t really fight. Every fight had its own internal story – not just a random collection of strikes. We made shot lists of every move and explored the best angles to shoot them from. And we would do as many takes as necessary to get it right. The big flying kick at the end of the trailer – that we did 26 takes of! 26 kicks to the chest that laid me low for a couple of weeks. But it was worth it. The climactic fight was shot over a period of 21 evenings.

It is being promoted as India’s first martial arts comedy.

Kenny D Basumatary : It is, isn’t it?

You have not only directed and acted but also composed the music for film! Not many filmmakers have done that!
Kenny D Basumatary: Not all, some of the music. It’s mostly been done by my brother Tony, who’s worked on the background music of Pune 52 and several tv shows like channel V’s Gumraah.

They say, making a film is easier than releasing it. Would you admit?
Kenny D Basumatary: Hell yes! If you think making a film is hard, just try releasing it! When I was done with the film I found that in order to get it released, I had to go through seven stages of paperwork hell. Service tax registration, current account, producers’ association, censor yada yada yada. Luckily, durlov baruah came on board as coproducer and his company Kuhipaat communications has been handling the distribution and marketing minefield. 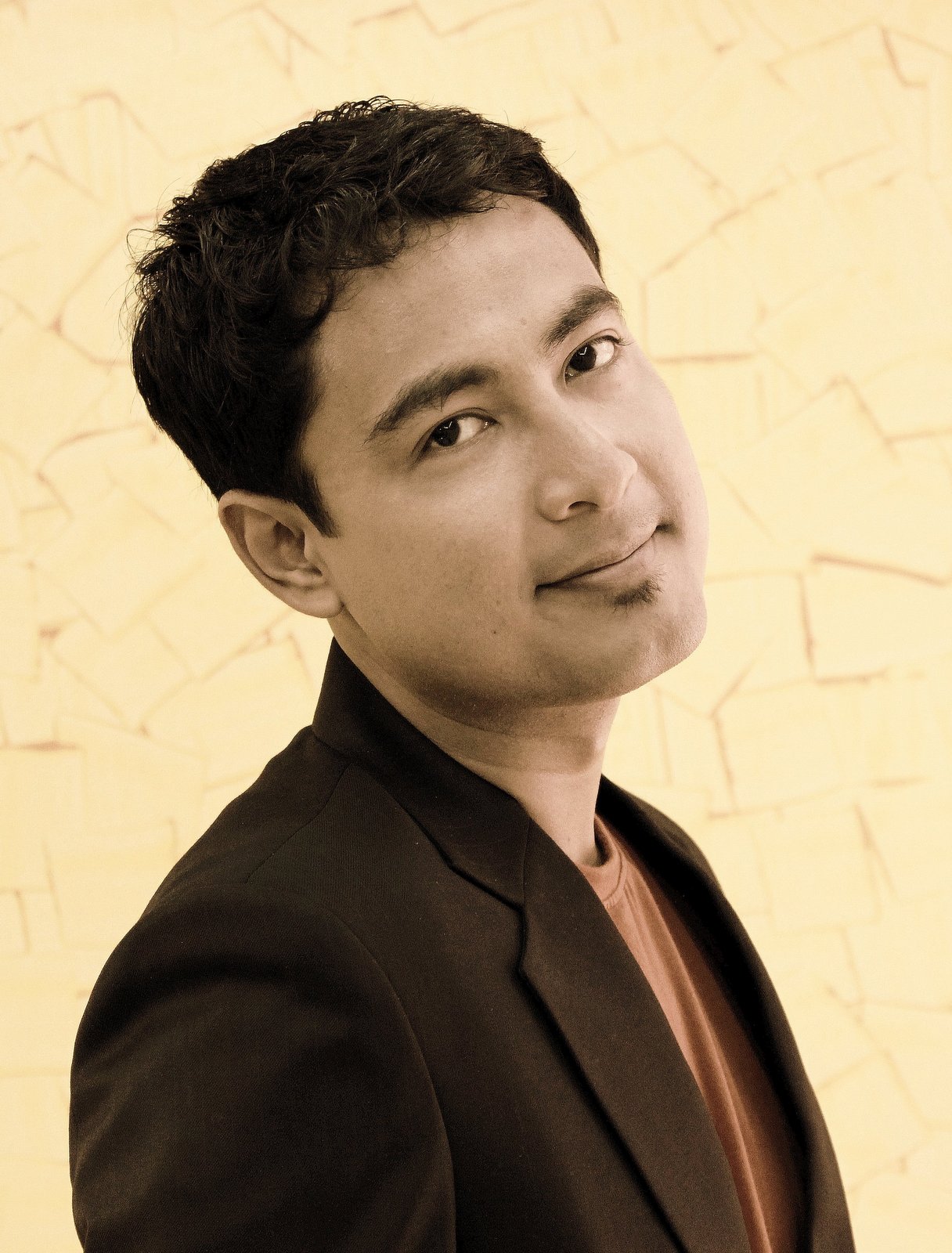 What have been best and worst experiences from the making of this film? And What were the lessons learnt?

Kenny D Basumatary The best thing is always the end result when you sit in a theatre and hear people roaring with laughter at your jokes. There haven’t really been any bad experiences apart from the paperwork. Lesson #1: The film will be longer than the script, so make it very very tight at the writing stage itself. #2 Learn, learn, learn. Prepare, prepare, prepare. #3 Different actors peak at different takes.

There are apparently lot of people from Bollywood who have seen and liked the film. Could you tell us more about that?
Kenny D Basumatary: Navdeep Singh loved the energy in the film and was generous enough to give us a quote Dibakar Banerjee also messaged that he loved it. Adil Hussain, Dipannita Sharma and Meiyang Chang have been kind enough to say so on camera. And Anurag Kashyap got us to choreograph the fight in his short film That Day, After Everyday.

Tell us about the opportunity to work with Anurag Kashyap?

Kenny D Basumatary: Yes, it was quite a dream come true to work with one of my favourite directors. We choreographed and rehearsed the fight for four days, making an effort to use realistic techniques that a woman could actually use to defend herself against a man. For this I always first tested the techniques on my brother’s music partner who weighs 110 kg

In terms of economics, Assamese cinema has had a tough time in recent times. Would you suppose Local Kung Fu change a thing or two about the industry?

Kenny D Basumatary: It would be too arrogant of me to make a statement on those lines. I just hope lots of people come to see it and be entertained.

What is the way forward for Local Kung Fu and you?

Kenny D Basumatary: We’re looking at the possibility of a theatrical release for the Hindi dubbed version as well. As for my next project, it depends on which gets funded first. It could be my novel Chocolate_Guitar_Momos, it could be another romcom, another martial arts film or a woman-centered rural dramedy biopic called My Three Sisters