Karan Kundra has made himself accessible to his fans by starting an official fan page on social networking site Facebook & announced the same on Twitter. Karan Kundra is amongst the few actors, who possess a verified Twitter account. In fact, Karan was one of the first celebrities on television who got their Twitter profile verified. 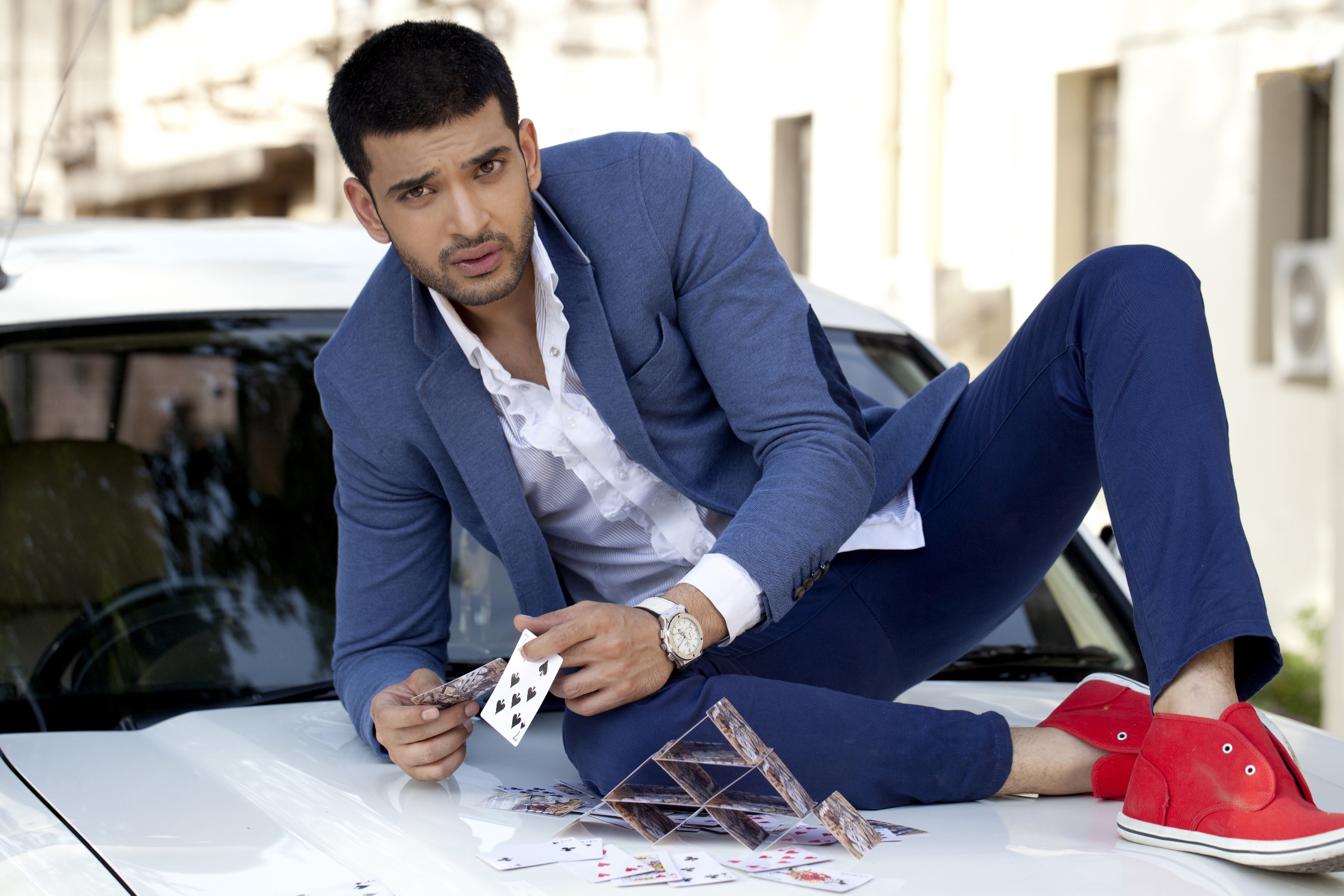 Karan Kundra’s official Facebook page is planned to look like a manifestation of his life, marking the landmarks in his career. In quest of being informative, appealing and fun, the page has photos from his childhood to his current acting career today! The official Facebook page has over 7 Lakh fans already! Now that’s quite impressive for someone who just entered Bollywood but has been in TV for a very long time! Kudos!
Says Karan Kundra,

“Whatever I am today is because of my fans & my hard work. Social media is the best and easiest way to keep in touch and follow up with my fans at any given point. I have been using twitter for a while. That’s when I realized that I need to create an official Facebook page as well. In this age of modern technology, it is all just a click away. I am looking forward to keeping my fans updated about me.”