The makers of ‘Warning 3D’ have released a new song from the film. Sung by the legendary James and solo voice by Aditi Paul, ‘Bebasi’ reflects the helpless situation in which the characters of the film are stuck.

The visuals of the song gives viewers a small glimpse into what India’s first 3D underwater film has in store for them! Starring Santosh Barmola, Manjari Fadnis, Jitin Gulati, Madhurima Tuli, Sumit Suri, Varun Sharma and Suzana Rodrigues, Warning follows the story of 7 friends that reunite after 5 years in the beautiful islands of Fiji. What starts off as a celebration of long-lasting friendship turns into utter horror & terror when boundaries are overlooked and Warnings are ignored. Directed by Gurmmeet Singh and produced by Anubhav Sinha and Sunil Lulla, the film hits theaters on 27th September, 2013. 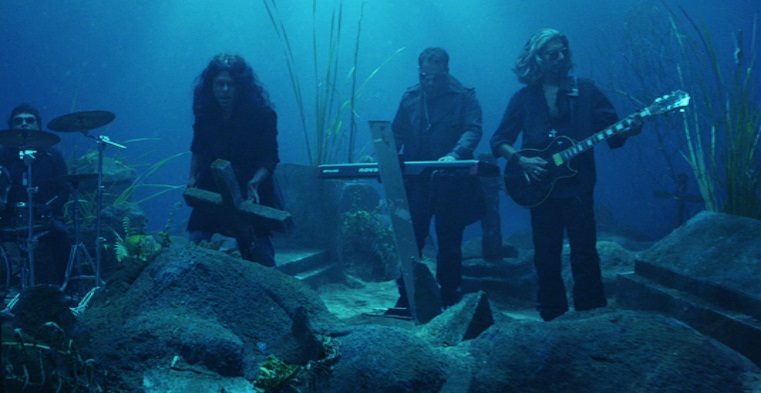 Keep it locked on Urban Asian for all the latest news on the release of Warning 3D!