Good Pitch, a partnership between BRITDOC and Sundance Institute Documentary Film Program supported by Ford Foundation, brings together filmmakers with NGOs, foundations, philanthropists, brands and media around leading social issues – to forge coalitions and campaigns that are good for all these partners, good for the films and good for society. Running several times throughout the year in the US and Europe, as both standalone events and in conjunction with bespoke conferences and film festivals, Good Pitch is being brought to India for the first time by the Indian Documentary Foundation (IDF) in association with Kerala State Chalchitra Academy and Films Division, Govt of India.

GoodPitch2 India 2014 received a lot of entries from documentary filmmakers. Six documentary films have been shortlisted and the names will be announced shortly. The selected filmmakers will be taken through three months of campaign strategy and two intensive campaign development workshops to help focus their pitch for the event that will be held on the 4th of February 2014 in Mumbai. 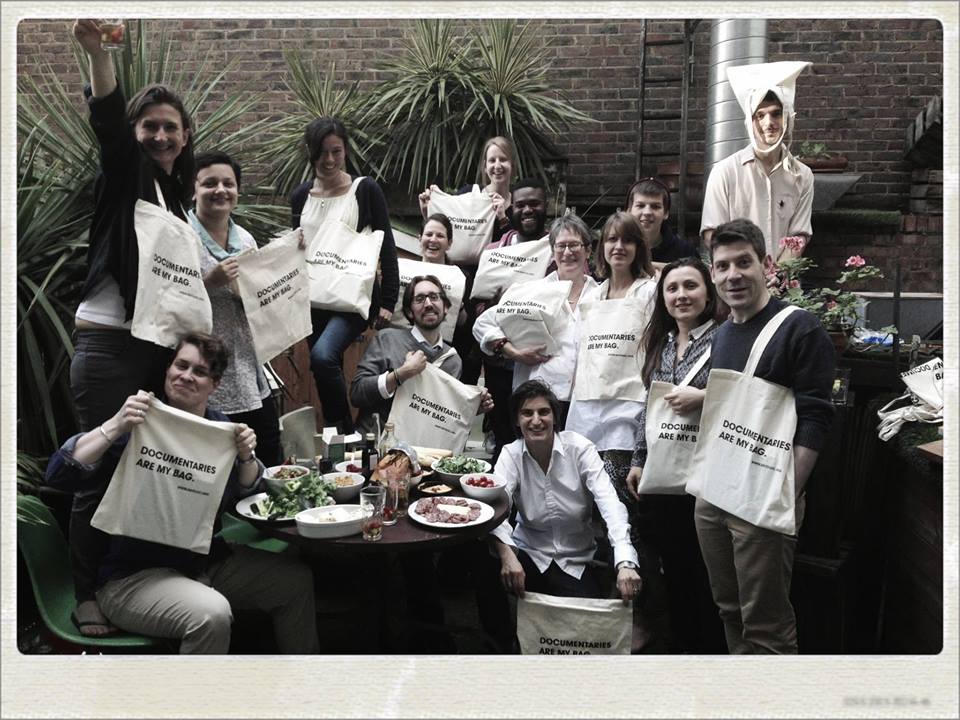 In Good Pitch² India 2014, each team has seven minutes to present their film and its associated outreach campaign to a roundtable of invited representatives and a theater of participants from foundations, philanthropists, leading NGOs, broadcasters, traditional media funders and platforms, technology innovators, digital and social media, and crowd funding platforms. This one-of-a-kind event will help promote the development and funding of documentaries in India. Keep it locked on Urban Asian for more!