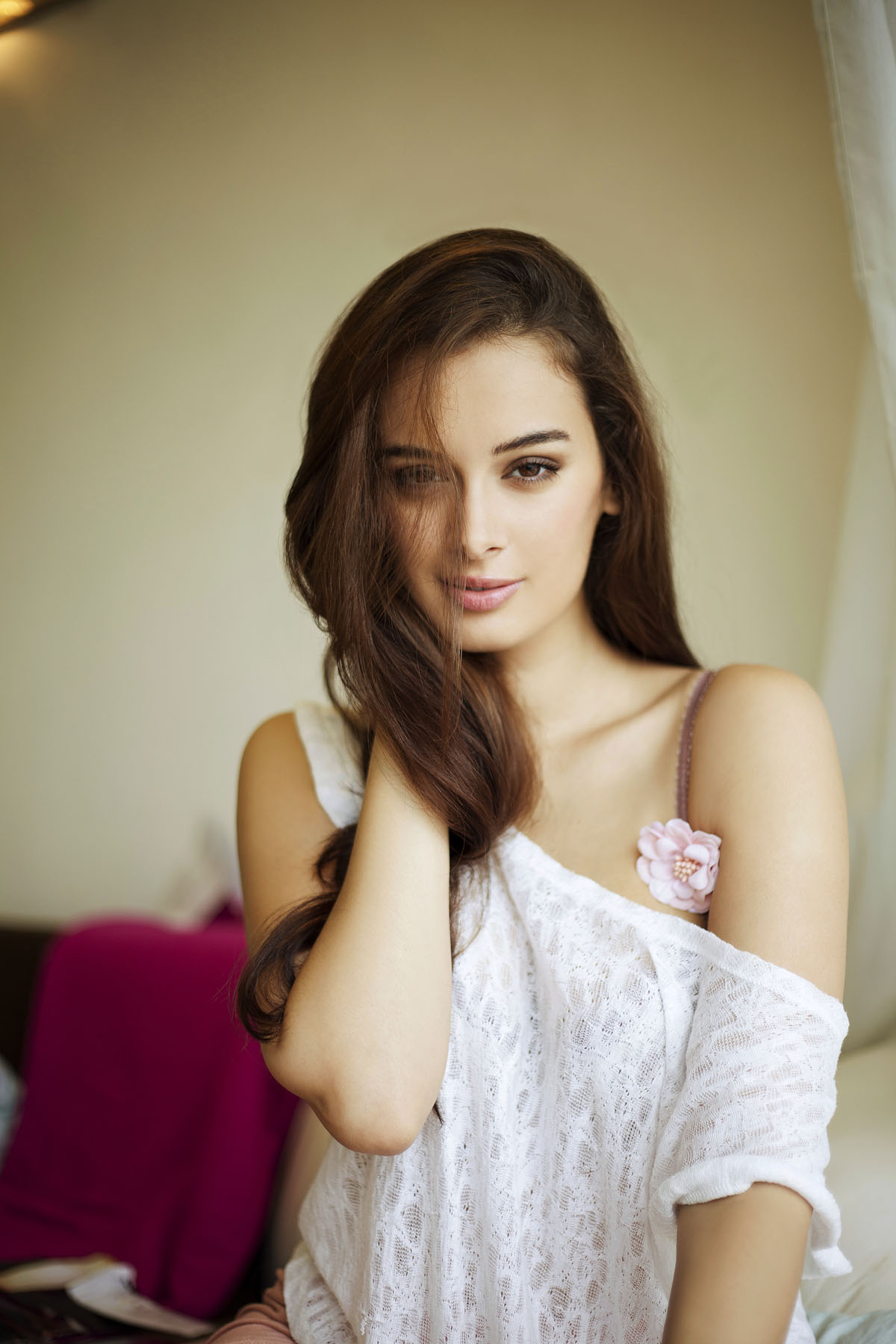 Pitted opposite the Student Of The Year young gun Varun Dhawan, Evelyn will share screen space with Nargis Fakhri (of Rockstar fame), and Ileana D’Cruz (of Barfi! fame). “David Sir approached me because he loved my role in YJHD. I feel privileged to be his first choice for the character,” says a super-thrilled Evelyn. 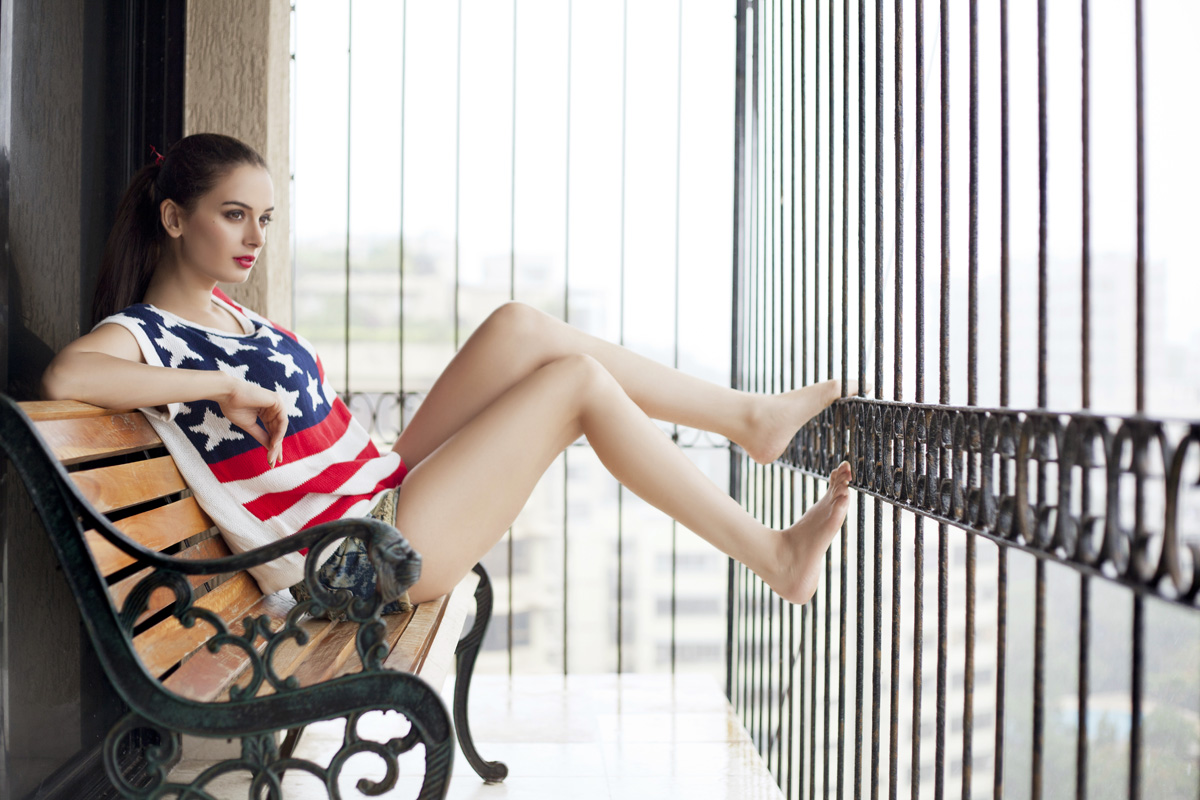 “Come to think of it, Varun Dhawan now has three of superstar Ranbir Kapoor’s hottest girls for himself. That’s no less than a coup of sorts,” points out Evelyn’s publicist Dale Bhagwagar. 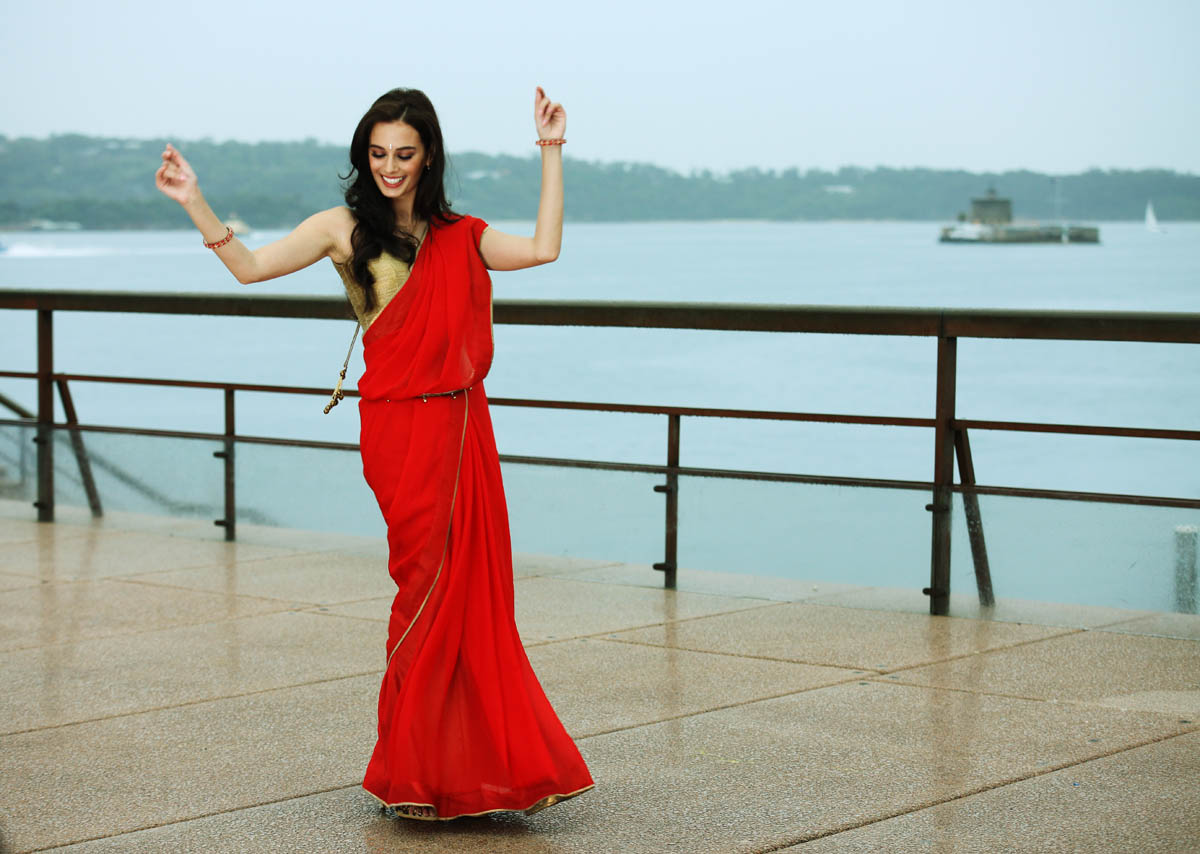 “This combo, with his movie maverick father David Dhawan at the helm of affairs; combined with Ekta Kapoor’s business and marketing acumen, is a sure-shot blockbuster proposition,” he analyzes.