Everyone stop what you’re doing! The Dhoom 3 teaser is out now! 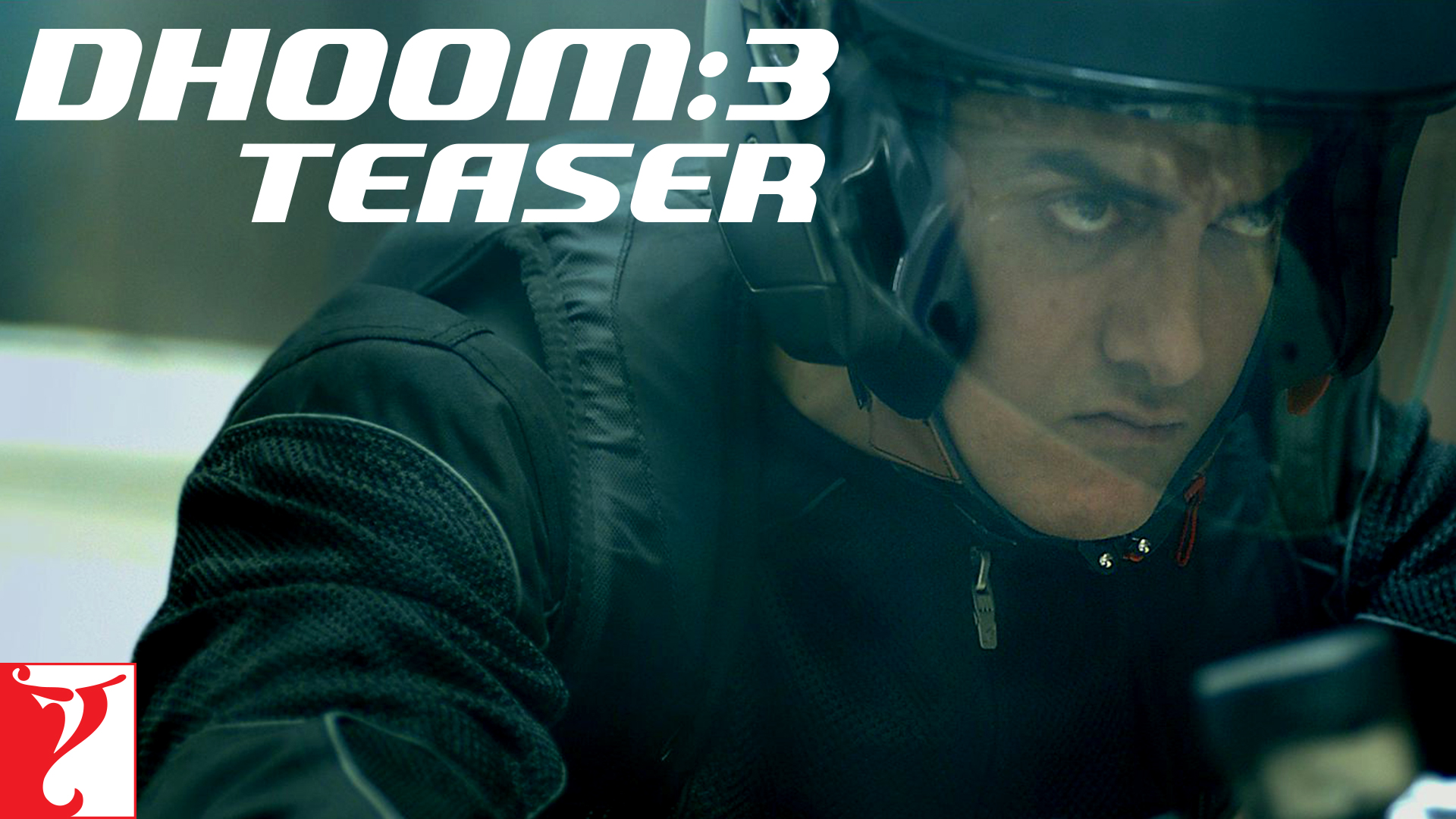 As the previous films, Abhishek Bachchan and Uday Chopra will continue their roles as A.C.P Jai Dixit and Ali Khan. Amir Khan and Katrina Kaif will form the antagonist pair. They have been working very hard to make this film as spectacular as people are expecting it to be as both put in extra efforts and took up special preparations for their roles, such as ballet, aerobatics, and paragliding training! The film will be released on December 20, 2013