These days, with the constant change of mindsets in society, Filmmakers are becoming more intrigued to explore the genre of Romance, Commitment and Arranged Marriages that convey a strong message towards the youth audience. Once such example of that genre is Maneesh Sharma’s Shuddh Desi Romance, starring Parineeti Chopra and Sushant Singh Rajput. After the release of his successful debut blockbuster Band Baaja Baaraat, Sharma found his comfort zone in directing newcomers, to be able to create a parallel cinema, yet a fresh take on the way in which most people perceive the connotation of Love in today’s world. 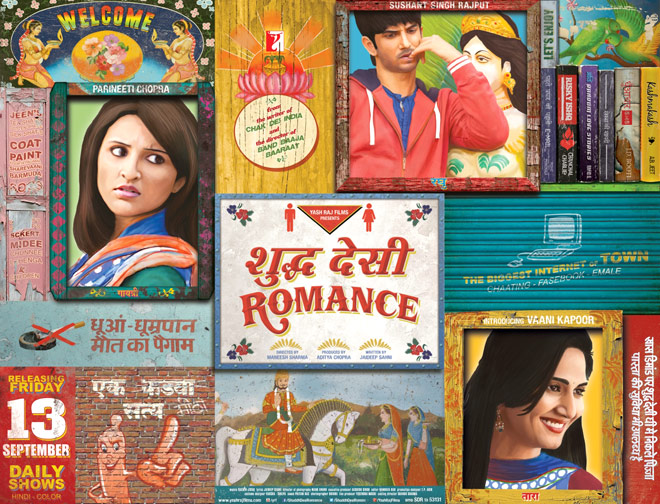 With the not so opulent sets and unlike the typical Yash Raj scenic backdrops, Shuddh Desi Romance is set towards an interesting plot which presents Raghu Ram (Sushant Singh Rajput) as a local Jaipur salesman and guide that earns his commission by ripping off tourists, and simultaneously does a double shift as a ‘Rental Baraati’ for Goyal (Rishi Kapoor), who runs a wedding planning business. Ironically, on the bus ride to his own wedding, Raghu meets Gayatri (Parineeti Chopra) who is an open minded, free willed and emotionally dynamic girl, because of the way in which her past has moulded her. Within minutes of talking to her, Raghu falls in love with Gayatri and feels no harm in confessing his love for her. She in return, decides to play it smart, yet falls for his emotions of knowing that he means every word from his heart, which ultimately leads to them dating. Tara (Vaani Kapoor) who is actually the girl that Raghu was meant to marry before he meets Gayatri, is simple, matured and straight forward, that instantly overcomes the sadness of  being able to marry him, as she decides to teach him a lesson when they meet at another wedding months after their marriage is called off. 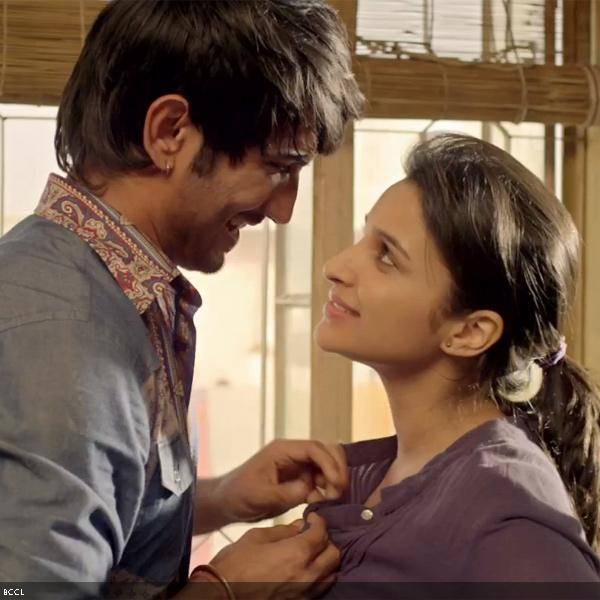 Sharma has done some tremendous work on being able to fine-tune the nature of his script in relation to the overall mood that he wants to evoke through all his main characters. Not much emphasis is given to close ups during strong scenes, as the mood of both the protagonists, Rajput and Chopra, are specifically designed to create a certain kind of awkwardness and realness. However, Sharma is determined to tamper with comedy as his channel to showcase Romance and the enforcement of togetherness between the two. Hence, as a director he would feel proud to see how well his style has been accepted throughout the course of film.

Rishi Kapoor, who still most film-goers and lovers of Indian cinema, rush to theaters because of his presence in a film, does complete justice to his character which rightly caters to his age and the stage which he’s at. He may have featured in multiple blockbusters throughout his younger days, but his energy and on screen chemistry of being Goyal, remains untouched. Kapoor’s supporting role adds significant value to the eventual outcome of the story that Sharma is attempting to tell. 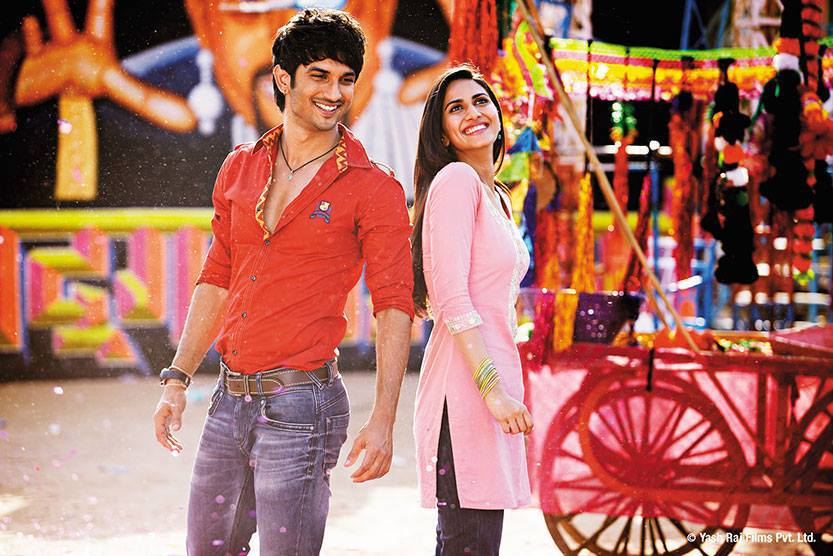 Sushant Singh Raput being one of the promising new comers of this year, has delivered well beyond his ability in just the second film of his career. Whilst his physical exterior and looks aren’t much to rave about, Rajput manages to underplay the character of Raghu Ram, yet composed and natural in his timing. Although in most of his scenes he scores brownie points for not being self conscious, there was a visible element of ambiguity when he tries to approach the technique of falling in love with Parineeti Chopra on multiple instances. That being said, I won’t be surprised if Rajput begins to receive villain or off beat roles, because of the structure of his body language. 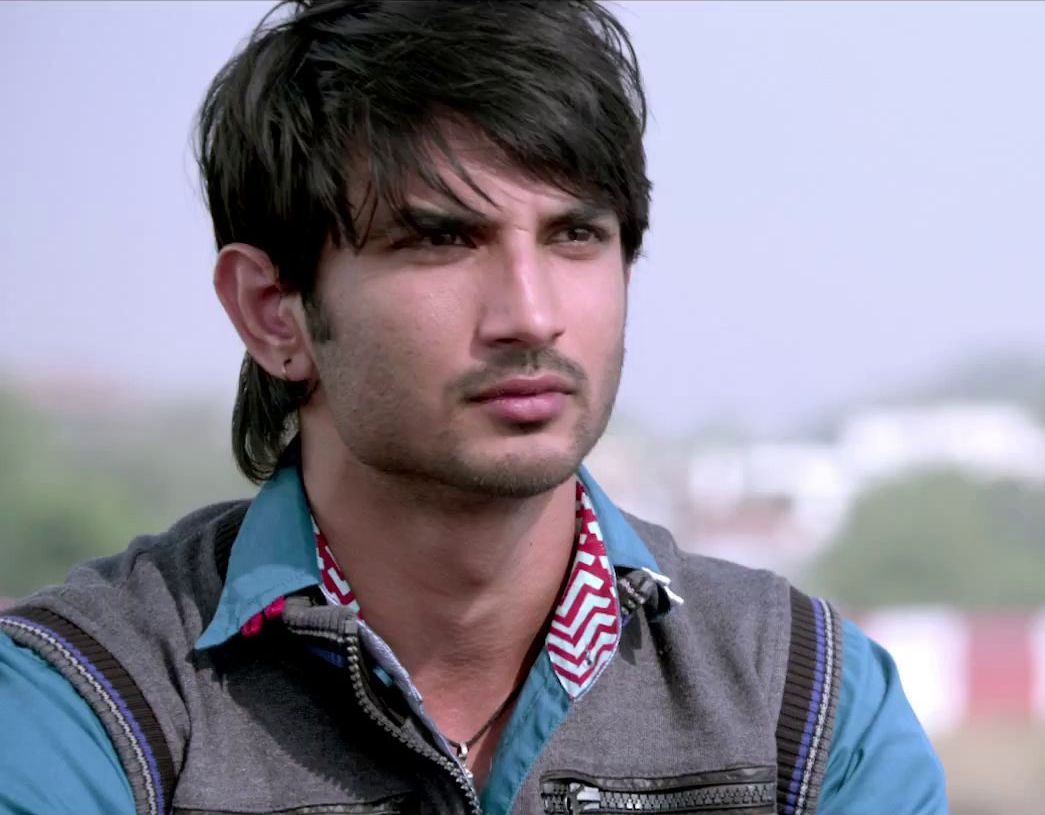 There is an instant charm & love affair that Parineeti Chopra strikes with the audience. Her natural innocence,  cute wit and unbelievable grace is almost infectious. She not only holds the upper hand throughout the entire film, but also makes you embrace the character of Gayatri as someone very relatable. With Shuddh Desi Romance being her 3rd consecutive successful venture, audiences and critics have put her on a pedestal as Bollywood’s new Kajol and one of the finest new talents in the industry. And rightly so, with so much to celebrate, Parineeti can most likely to be guaranteed to do challenging and period roles in the future. 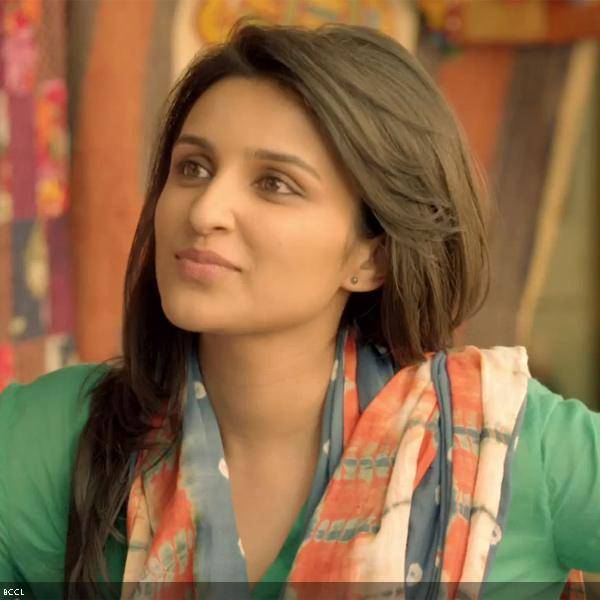 Shuddh Desi Romance has opened the gates for a broader thinking society to assess the emotions that one feels of being in a relationship with someone that makes them feel eternally happy and completely satisfied. And if that’s the message Maneesh Sharma wanted to convey, his point has been made loud and clear.