National-award winner Niharika Bhasin Khan is certainly one of the most talented costume designers in Bollywood. The designer with the magic touch has hit bull’s-eye yet again with her latest accomplishment ‘The Lunchbox’.

While she usually works with a team of five, Niharika just had one assistant for this project due to budget constraints. Known to be a perfectionist, Niharika agreed to do ‘The Lunchbox’, after reading barely three pages of the script.

“I knew I wanted to be a part of ‘The Lunchbox’, as soon as I finished reading the third page of the script. It is the quickest decision I have made for any project, till date.”, says Niharika. 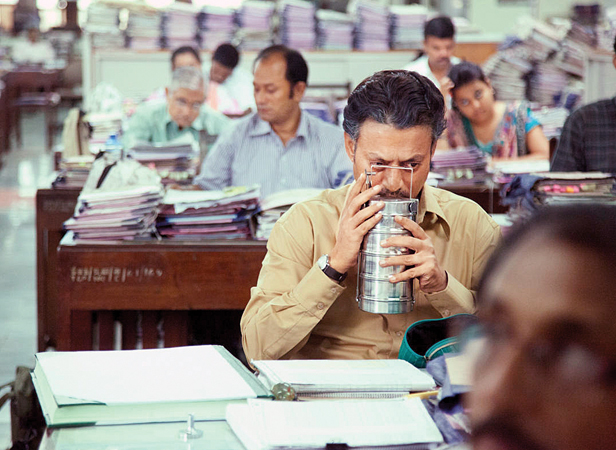 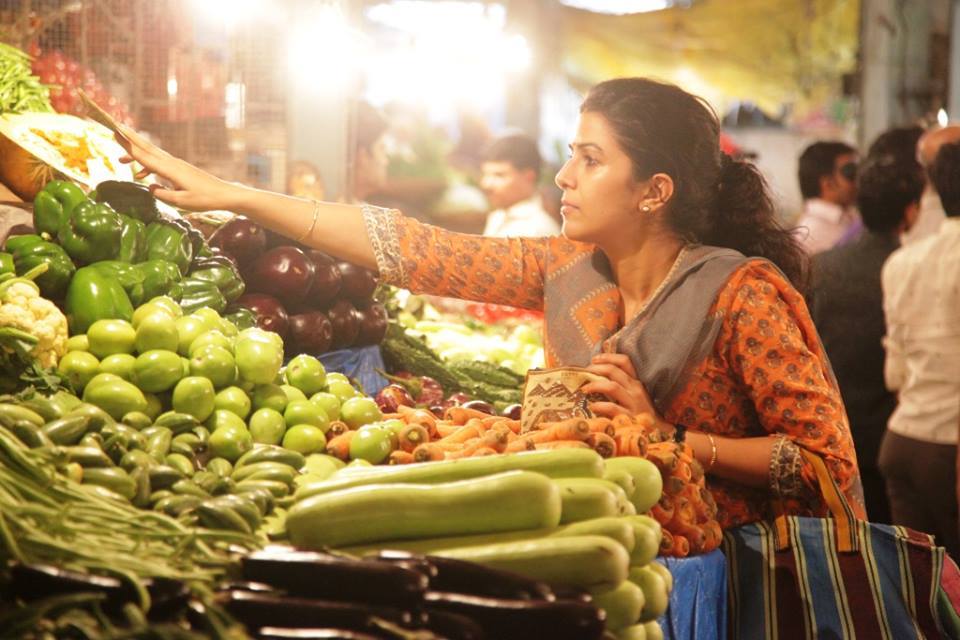 This was the first time that Niharika worked with director Ritesh Batra, and it sure was a pleasant experience. She recalls,

“The process of working on films is exciting, as every director has his own vision. When you work with someone new, you have to get into the groove, and yet experiment. Ritesh, as well as all the actors, were extremely co-operative. They were outstanding, and had no qualms with wearing whatever was suggested to them.”

The designer has an eye for detail and is known to incorporate the minutest detail to represent the nuances of the role. The styling of ‘The Lunchbox’ was kept very real, in the sync with the plot and the characters of the film. Nimrat Kaur’s character, Ila, is seen wearing sombre colors, except for the time when she dresses up for her husband. Irrfan Khan, who plays Saajan Fernandes, an aloof Christian widower residing in Bandra, leads a simple lifestyle and is seen in single-toned formals throughout the film. Nawazuddin character, Shaikh, is dressed aptly as someone constantly vying for Irrfan’s attention – colours and checks, et al.

Niharika Bhasin Khan has styled for many big films like ‘Rock On’, ‘Delhi Belly’, ‘Kai Po Che’, among others. All her films have done really well at the Box Office, including ‘Dirty Picture’, for which the designer received the highly coveted National Award.

We are a little upset that the movie did not make it in the running race for the Oscars as the film has been getting major buzz at many Film Festivals across the world. Why do you think they lost out of the race? Tell us your thoughts!