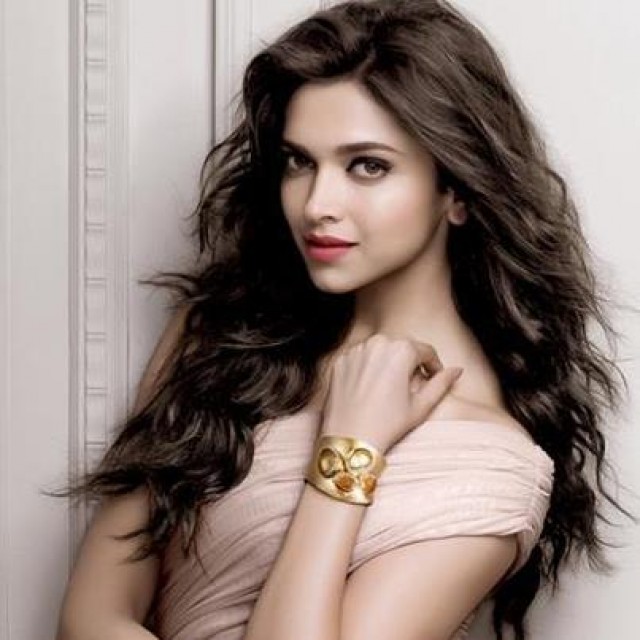 Deepika has been hitting the news and acquiring new titles, expanding her list of achievements incessantly. 2013 for her has been a list of blockbusters such as ‘Race 2’, ‘Yeh Jawani Hai Deewani’ and the recent ‘Chennai Express’ boasting her mark as the first actress to have a hat-trick in a single year. Surpassing the 500 crore mark with ‘Chennai Express’ she now has Sanjay Leela Bansali’s ‘Ram Leela and ‘Kochadaiiyaan’ with Rajinikant lined up. Both upcoming movies have already left a wave of their presence on the web world. One of the most coveted actresses in Bollywood, it is no surprise that she tops the list as the most searched-for person.

Her string of titles including World’s Sexiest Woman (FHM), Most Desirable Woman (TOI), Most Fashionable Star (Filmfare) and now with the most searched-for actress online, she for sure has left the public enchanted. With a smile that lights up the silver screen and eyes that leave all mesmerized, Deepika’s recent hat-trick has set a wide gap between her and her rivals. Acting skills, 3 record-breaking hits in a year, stunning looks and devotedly crazy fans, this Bollywood actress truly has it all. Yes, she sure does.