Minutes before Asif Azim entered the Bigg Boss House late in the night, he spoke to Bollywood PR guru Dale Bhagwagar who gave him encouragement and a few tips!

Before going in, the model asked Dale to pray for him while he is in.

“Asif is a confident person, but he knows about the dog-eat-dog scenario inside the House of Scandal,” informs the publicist. 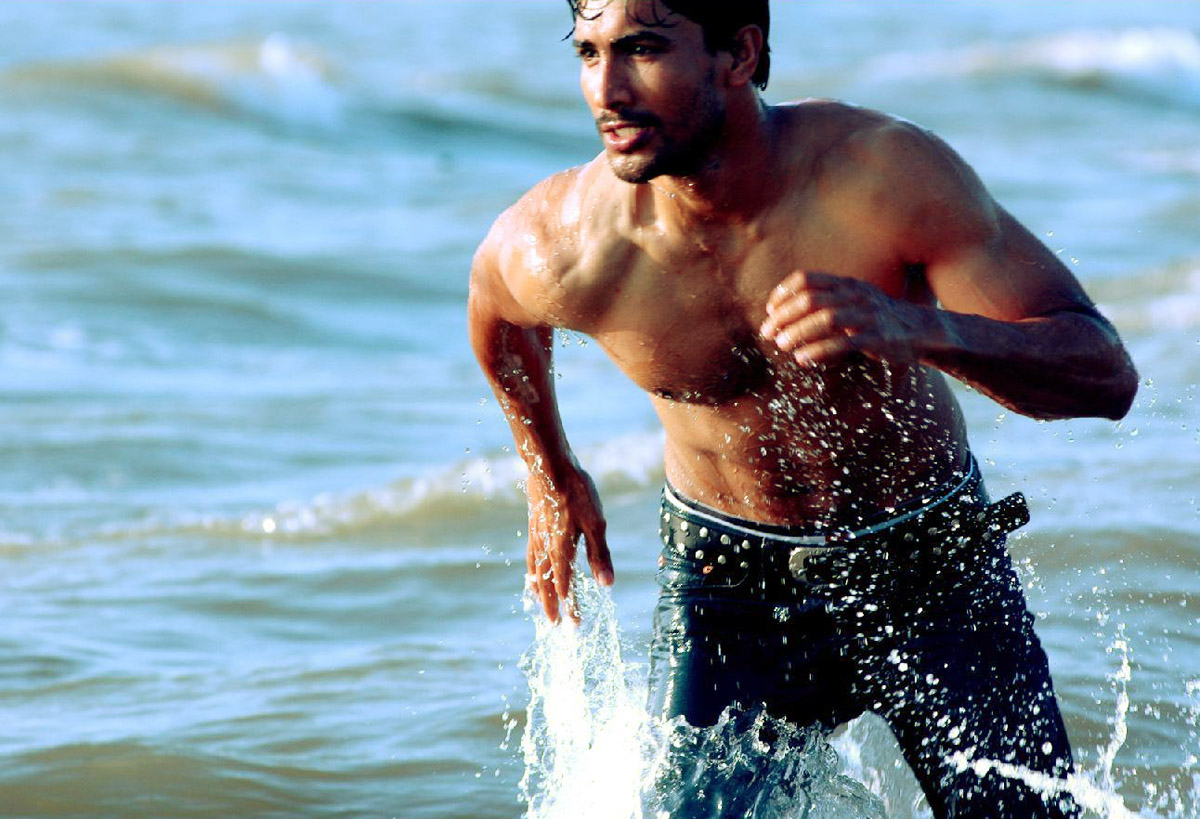 Not many are aware that it was Dale who convinced the hot-blooded model to enter Bigg Boss when Asif was in two minds to join the show a week ago. Though earlier, the publicist had also received an offer to participate as a contestant in this season, he chose to skip it.

“Contrary to reports, Asif has only seen a few episodes of Bigg Boss in his life, but I did brief him about what he could expect. I also assured him that if things go wrong inside, he can always come out and hire me, and I could straiten out his image in the media.”

The PR expert who has handled the publicity for some of the most controversial names in the film and TV industry.