Most of War Chhod Na Yaar was shot in the sweltering heat in Rajasthan. The cast and crew bonded like a family in a home away from home. Every time there was a break in the shoot, the cast and crew played cricket or volleyball. Soha Ali Khan who plays the female lead in the films says,

“This is like a mad crew, we have been shooting so hard in sweltering heat yet they have so much energy that whenever there is half a day off, everyone just goes insane and has fun”. 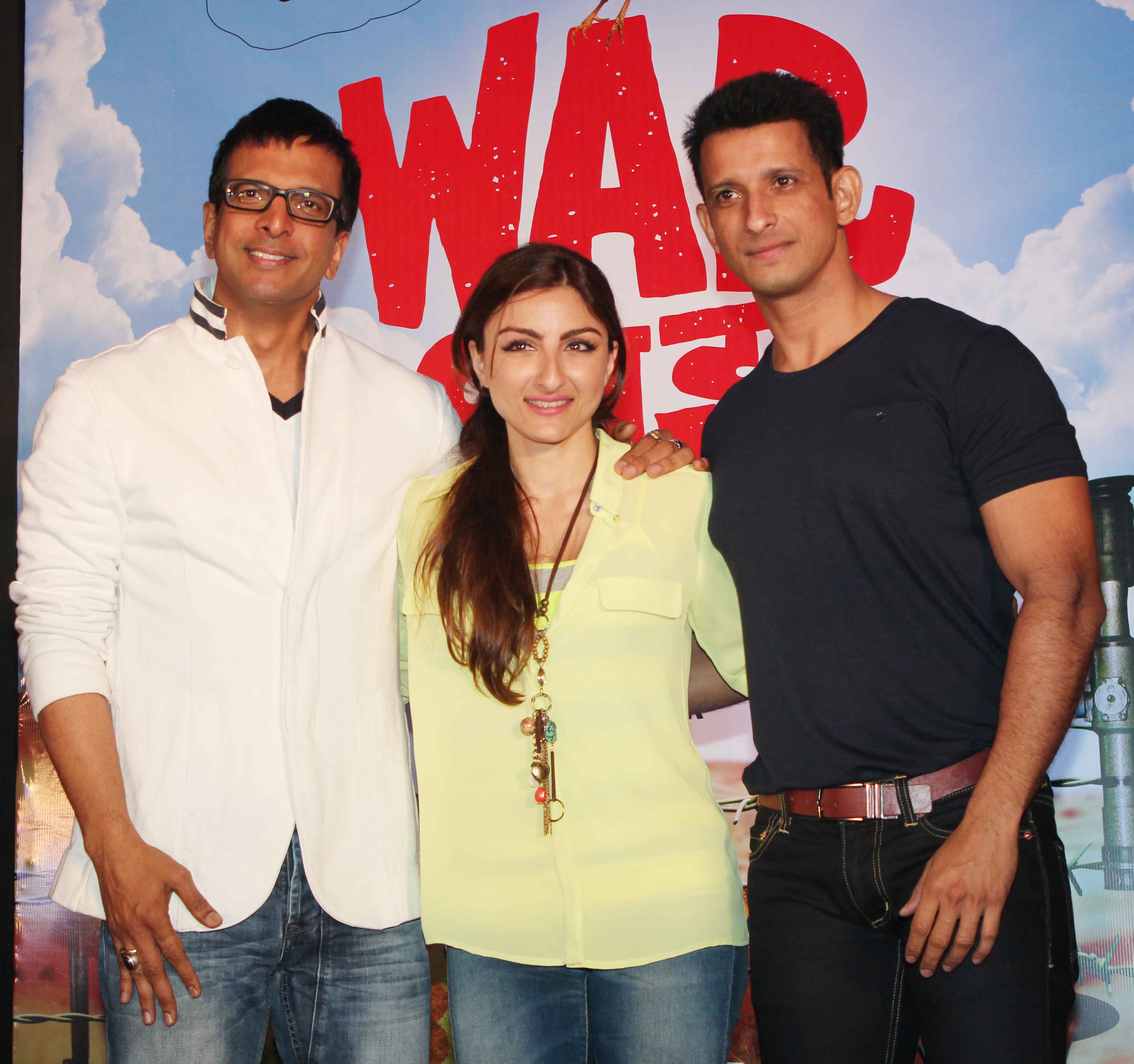 Sharman Joshi who plays the role of the Indian army captain says,

“I had a great time shooting this film. We ate together, danced together, played cricket and volleyball together. It was great fun. Filmmaking is a collaborative process and bonding is one of the most important elements in any film’s success. In this film, everyone from the spot boy to the director came together as friends and it felt like a huge family outing instead of a film.”

Will the audience also join the family? We’ll just have to wait and watch.