After leaving the audience in splits with the hugely popular show ‘History of India VIRitten’, Vir Das has got yet another act together, which is sure to entertain the audience to the fullest. 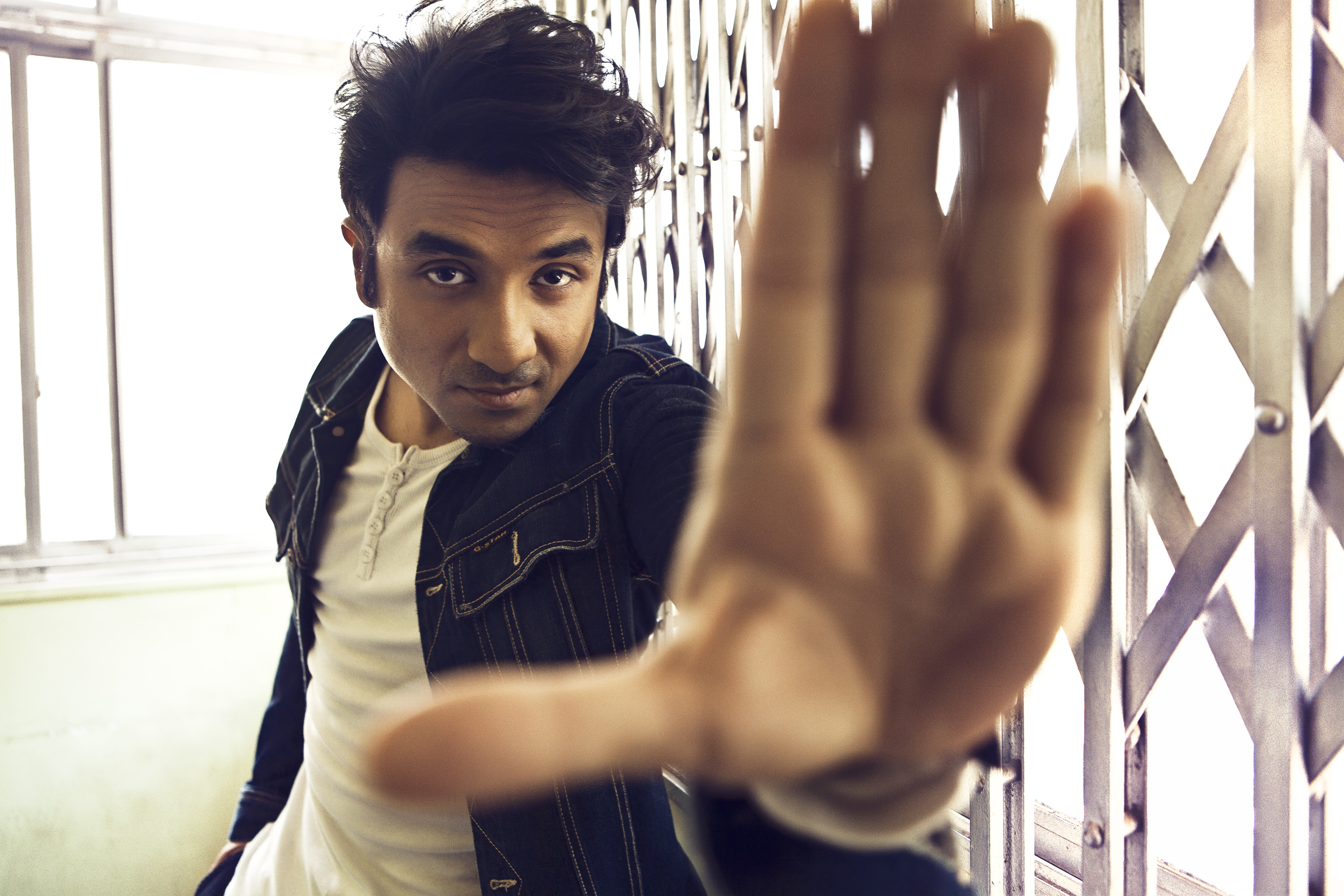 Vir has had a full house for several shows of ‘History of India VIRitten’, since 2010. The comedian, who has created a benchmark for comedy in the country, is back with a brand new show ‘Battle of Da sexes’. The show, as the name suggests, gives Vir’s take on both men and women. Presented by Ashvin Gidwani Production, ‘Battle of Da sexes’ promises to be a rib-tickling comedy.

Here’s a glimpse of the laugh riot-
http://www.youtube.com/watch?v=4qn9BRZIqqw&feature=youtu.be

Written and performed by Vir Das, ‘Battle of Da Sexes’ premieres on the 7th of September at NCPA. What do you think of the video! Are you getting a kick out of it like we are?