Shoojit Sircar proved himself as a director and impressed the critics with his film Yahaan in 2005, which was set against the backdrop of the political turmoil in Kashmir but it was the commercial success of Vicky Donor in 2012 which made him an instant favourite with the audience! The topic of sperm donation that was never talked about in Indian cinema before was presented with a comical twist which indeed struck a chord with the audience. 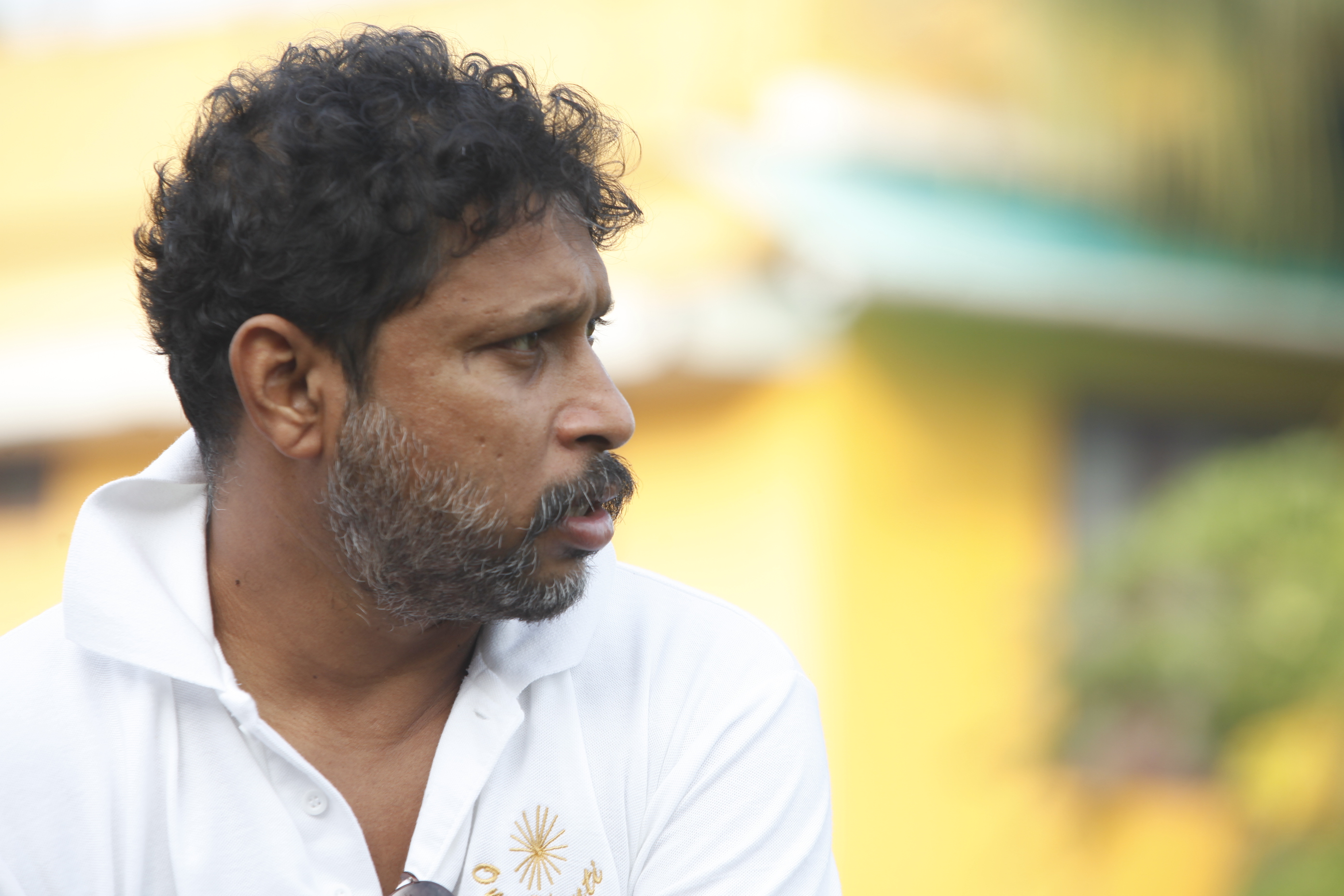 The director is bringing yet another film on a never-talked-about issue to theatres with his next release ‘Madras Cafe’ on 23rd August. The film stars John Abraham and Nargis Fakhri and is set against the backdrop of the ethnic conflict in Sri Lanka which led to the civil war in the 1980s. Although the script of the film is fictional, but the events used in the development of the plot are real.

“Any fictional story will take things from real events. And for this film it is the backdrop of Sri Lanka, so, obviously, it refers to all those who were part of that time — from the rebels, to civilians, to the peace force and the governments of Sri Lanka and India.” says Sircar.

The task of recreating the Civil war was a daunting one. Every detail from the shoot locations to casting, visual effects as well as sound was planned at the time of writing the script and the scenes.

“You have to transport the audience to that war milieu and that ambience because unless they feel the gravity of that situation it will not touch their hearts.” “In Madras Cafe, I had to create the civil war in Jaffna and procuring the right sounds was a task for us because the kind of choppers and gun shots that the army use were crucial for the right sound effects.”

The director went all the way to Malaysia and Bangkok to record the sound effects of bullets to create a realistic war atmosphere in the film. The film’s second trailer is out and it talks about the assassination of India’s top political leader, one of the most guarded political secrets in the history of India. ‘Madras Cafe’, a political thriller starring John Abraham and Nargis Fakhri has been directed by Shoojit Sircar and is slated to release nationwide in theatres on 23rd August!