British singer, songwriter, Shide Boss is one of the UK’s brightest music talents. Since bursting onto the scene in 2011 with his debut hit ‘Ni Sohniye’, Shide continues to go from strength to strength and releases his highly anticipated summer anthem ‘Kangna’ on 15th August on Moviebox Records. The new single has gone straight to the number one since the release! Check it out here below!

‘Kangna’ is produced by one of the most in demand Asian producers of the moment, the international hit maker Dr Zeus. Shide and Zeus have collaborated to create a Punjabi and Urban dance anthem which is sure to rock the dance floors around the country in 2013.

“I’ve really enjoyed making ‘Kangna’ with Dr Zeus. It’s a fun, up-tempo dance song and I’m singing in Punjabi and English like my debut ‘Ni Sohniye’. Working with Zeus has been an awesome experience and we’re really excited to get this song out to all the fans.”

“I’ve been following Shide for a little while now and I think he is a great talent with a bright future ahead of him. It’s been good working with him on this track and bringing a fresh new sound. We’ve created a Punjabi and dance fusion with ‘Kangna’ and I think it’s going to be a big hit!” 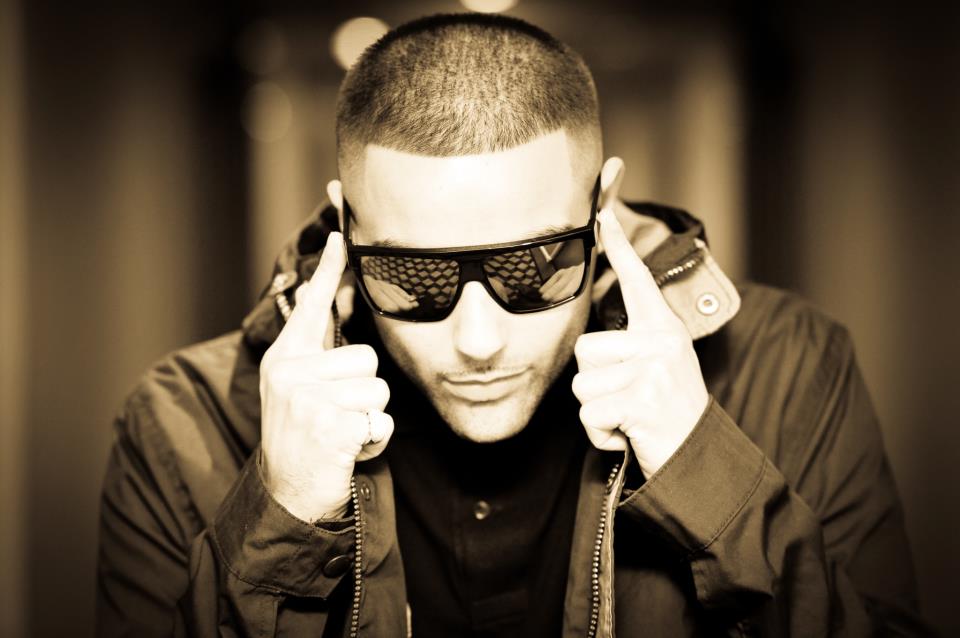 Hailing from Nottingham and of Pakistani heritage, Shide Boss has been making music from a young age. His big break came in 2010 when he won a TV singing competition on Channel 4, ‘The Hollyoaks Music Show’, gaining thousands of votes in the final voted for by the general public. After being spotted on the show by music industry executives, Shide signed with bespoke record label and management company Karman Entertainment.Looks like Shide is making moves left and right and we also heard that he is also in talks with working with the famous producer “Naughty Boy.” Stay tuned for more on this project with UrbanAsian.com!

‘Kangna’ is out to buy now on iTunes – be sure to check out the video and buy the track!