Sanjai Mishra is one of the most respected and counted on names in comedy!  An alumnus of the prestigious National School of Drama in Delhi, Mishra has many memorable characters under his belt. He played Apple Singh on ESPN, Shukla in Office, Office, Bhai Sahab, a funny gangster in Phas Gaye Re Obama and among many other memorable role! He also won the Star Screen Award in 2011 as the Best Comedian! Sanjay Mishra is now playing the role of a soldier in India’s first war comedy War Chhod Na Yaar. 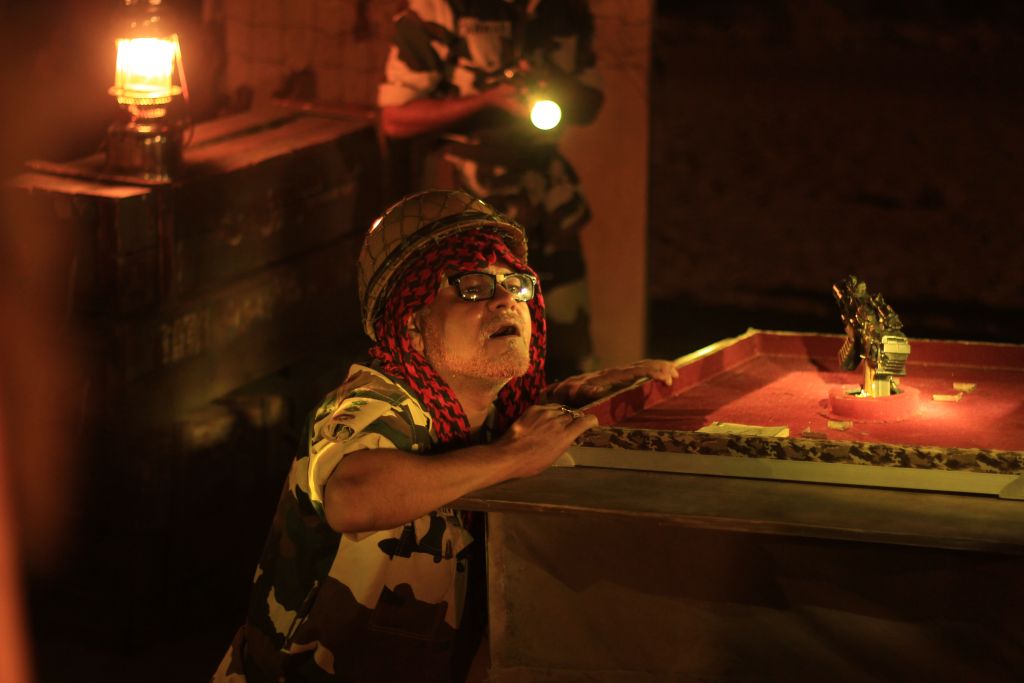 “Sanjai Mishra’s role is the one of the funniest in the film and when you have an expert like him in the film, you cannot go wrong” says Faraz Haider, the director of the film.

War Chhod Na Yaar has Sharman Joshi, Soha Ali Khan and Jaaved Jaaferi in lead roles. The movie is produced by AOPL Entertainment Pvt Ltd, which has successfully completed 3 movies in South India and is now entering Bollywood with War Chhod Na Yaar. Be sure to check out the fun comedy film which releases soon!