SOULar is the new EP from singer-songwriter and rapper, RKZ. The soul influenced 4-track EP combines groove and live instrumentation from executive producer Gifted The Great (Swiss/Wretch 32/Sway), and is written and performed by the Luton-native, RKZ. 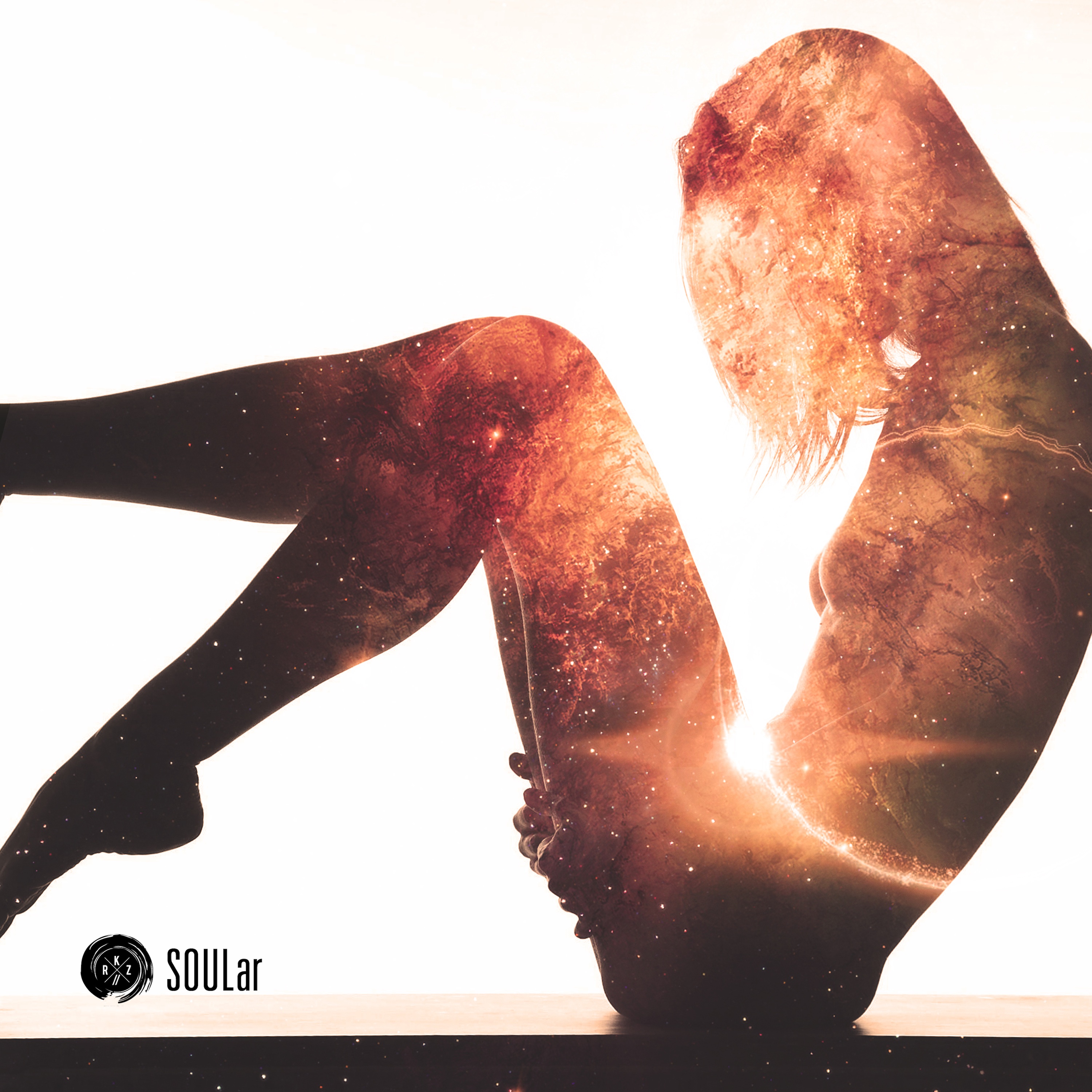 “The initial idea behind the name SOULar was to combine the idea of creating a project that was soulful, warm and resonated intellectually. The root of this EP is grounded in the desire to create a project that connects positively to people on all levels. Be it spiritually, soulfully, musically.” – RKZ x Gifted

The duo enlisted frequent collaborator and talented musician, Shawn Sanderson, to provide a guest feature on “Persistence” as well as additional vocals throughout. The lead single, “Find You” was released on 17 June 2013. This is the fourth EP RKZ has released independently since he began his career in 2009. Known for his prolific work rate and attention to detail, he is currently working on his fifth annual mixtape – Science & Soul – plus debut album, Wanderlust, which is scheduled for 2014. The EP released August 10th, get it on iTunes today!