Hey it’s no surprise that when actors act on screen they might sometimes look like a Hollywood actor or maybe it’s dress appearance? Maybe?  He’s looked upon as one of Bollywood’s hottest stars, audiences are now going to be taken by surprise as John Abraham sports a dishevelled look in several portions of Rising Sun Films’ Madras Café. 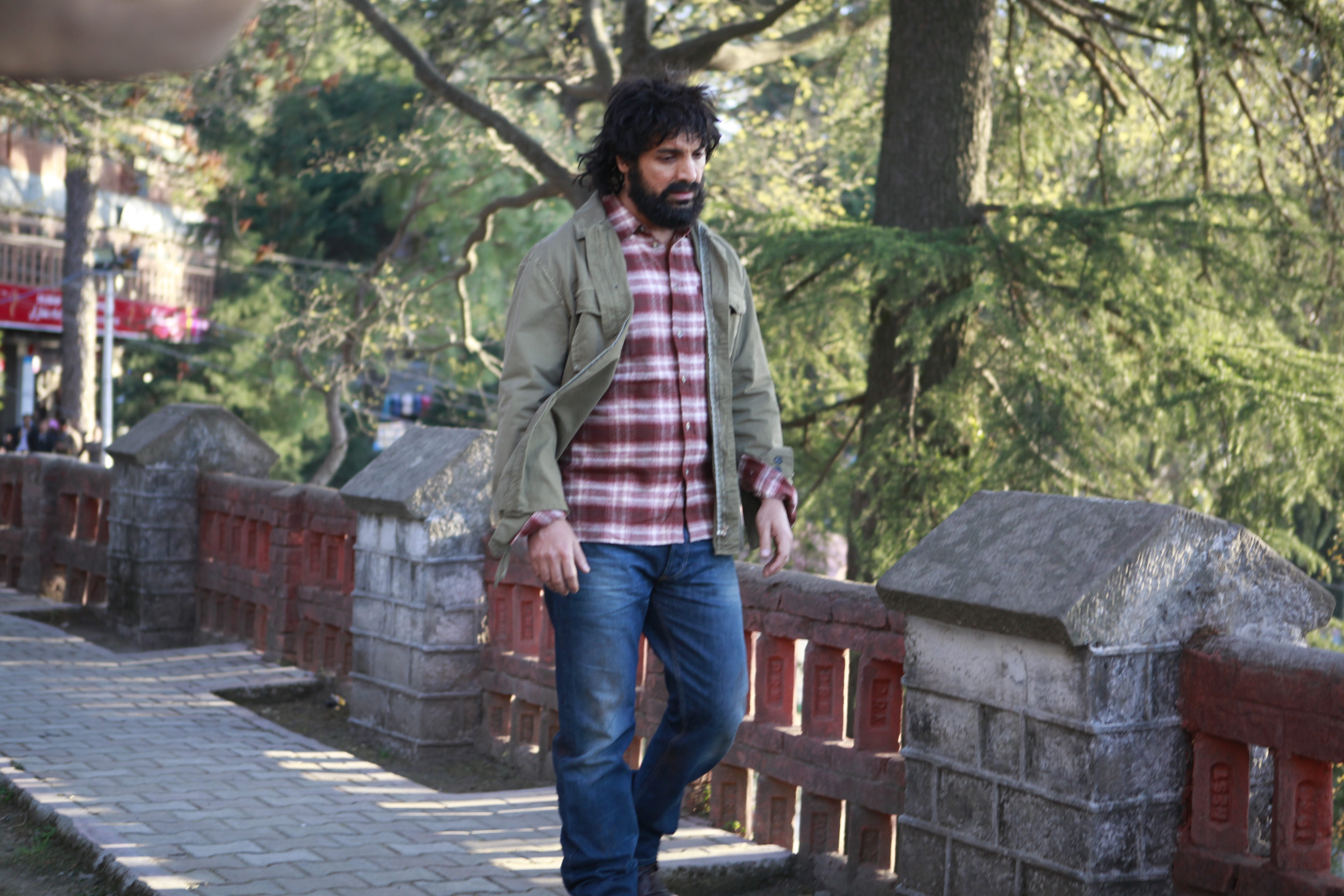 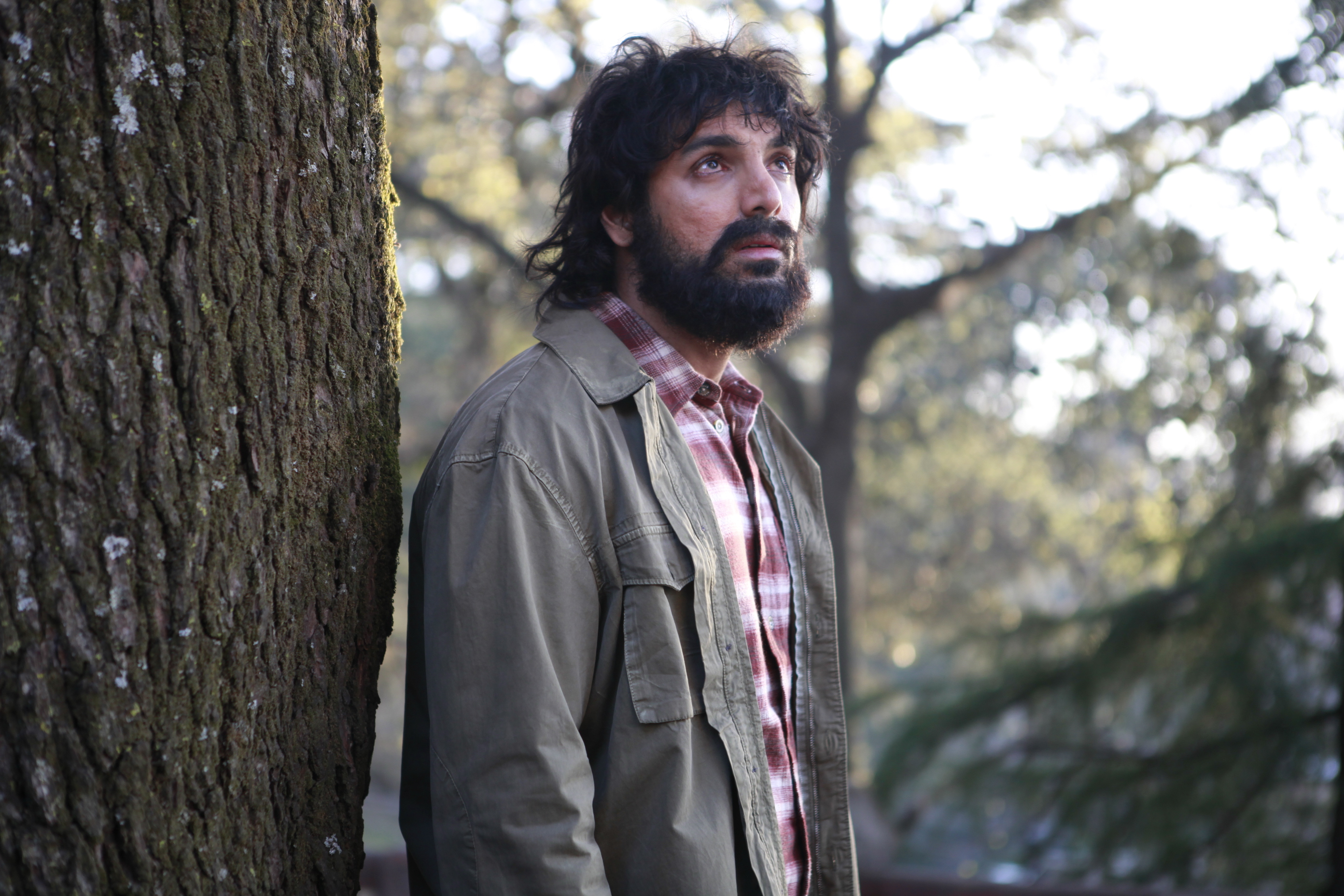 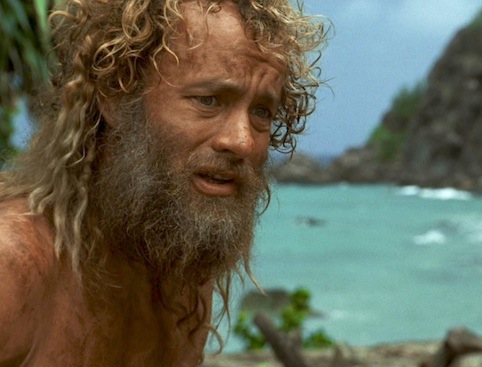 Inspired by Tom Hank’s look in the Oscar winning film Cast Away, the actor will be seen in an un-kept look, including a long beard and tousled grown hair in several scenes of the political thriller, for which John Abraham put in months of effort ,to achieve the desired look.

“We’ve kept the film highly guarded and in terms of the look yes it was challenging and took a lot of hard work. I had to play a distraught man for which I had to let go of inhibitions and look the part”.

Madras Cafe, directed by Shoojit Sircar is scheduled to release 23rd August 2013. Do you think it looks similar to Tom Hanks in the above photos?