With a lot of dreams in his pocket Alok Nath had landed in Mumbai to become a film actor. But who knew he would be one the best artists of the theatre acts. It was in 1987 when the young Alok Nath was offered the role of Master Haveli Ram by Ramesh Sippy for his television serial Buniyaad. The character of Master Haveli Ram was of a shy guy with strong thoughts and it was Alok Nath who gave life to this character. But he gives all the credit to the director of Buniyaad Mr. Sippy and writer Manohar Shyam Joshi. 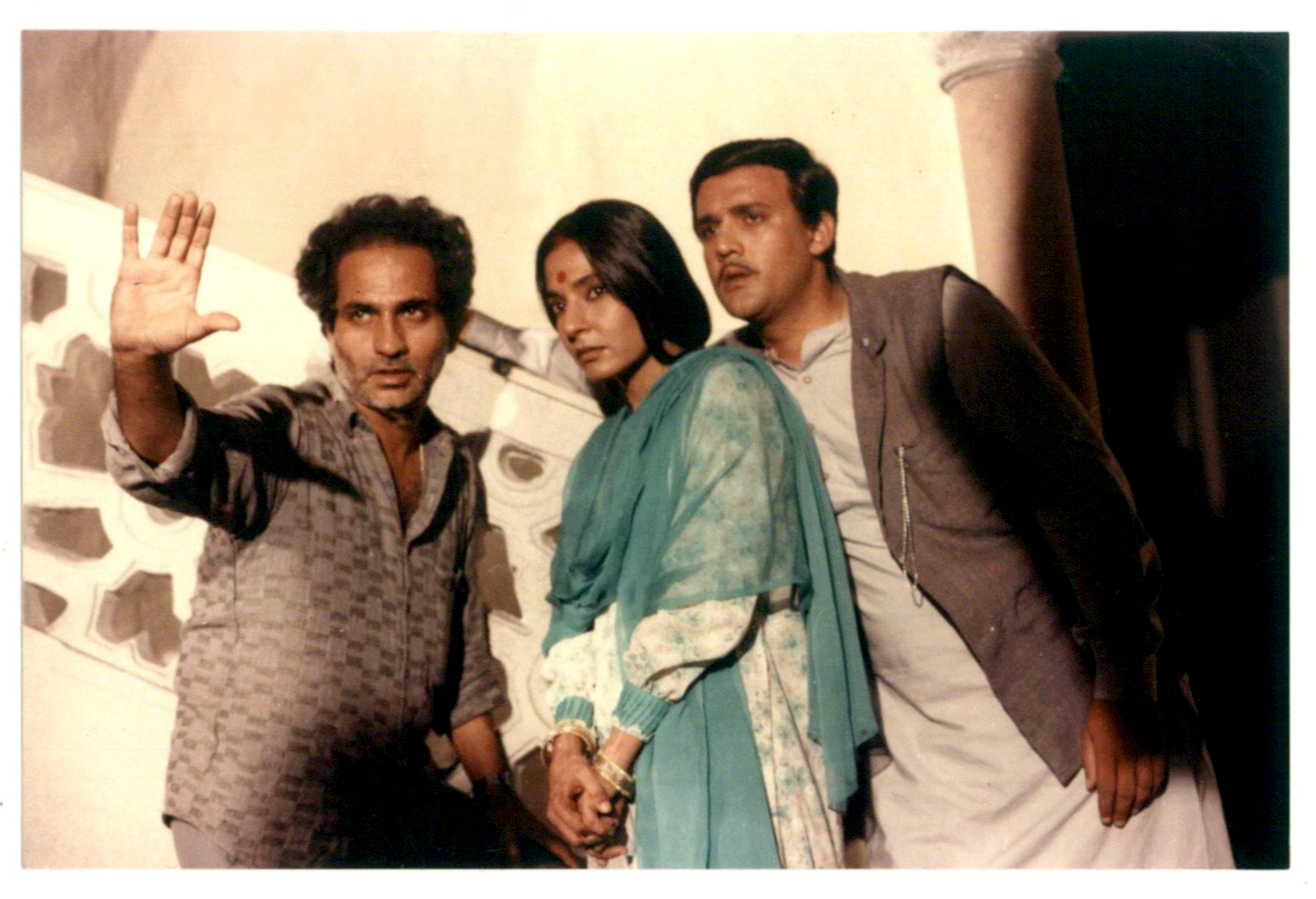 Recollecting the days while shooting for Buniyaad Alok Nath says,

“During Buniyaad we were young students and were lucky to have a director like Mr. Sippy. He taught us like parents teach their children. Along with Mr. Sippy we were all dependant on the script which is our Geeta, Quran and Bible. Every actor plays the best role for to be praised. Along with true human relationships Buniyaad is a serial with lot of pain and emotions which even today is rarely found. And only Mr. Sippy would have made such a serial with a rare combination like this.”

This classic TV serial is aired again these days on Doordarhsan every Thursdays and Fridays at 8.30 pm. Be sure to check your local listings.