American recording artist Prita Chhabra is always on the go!  She’s a popular artist in the US as well as the Canadian desi scene.  Fans have probably caught her at performances in the two countries, but her upcoming performances are especially special as they are focusing the attention on her new music video release – “Aaja (Come To My Heart)!”  If you’re in Canada, you can catch her perform the track at the 5th annual Ottawa SouthAsianFest on Aug. 17th ; the 11th annual Montreal India Day Parade on Aug. 18th ; and the 3rd annual Bollywood Monster Mashup on Aug. 24th in Mississauga!

Prita met her “Aaja” video’s director, Omar Shaikh, at the 2011 Tampa India International Film Festival, when Prita was being featured at the festival alongside Canadian comedy superstar Russell Peters. Shaikh, based in Tampa, has worked with the likes of American rap stars Gucci Mane and Yo Gotti on his past music videos. 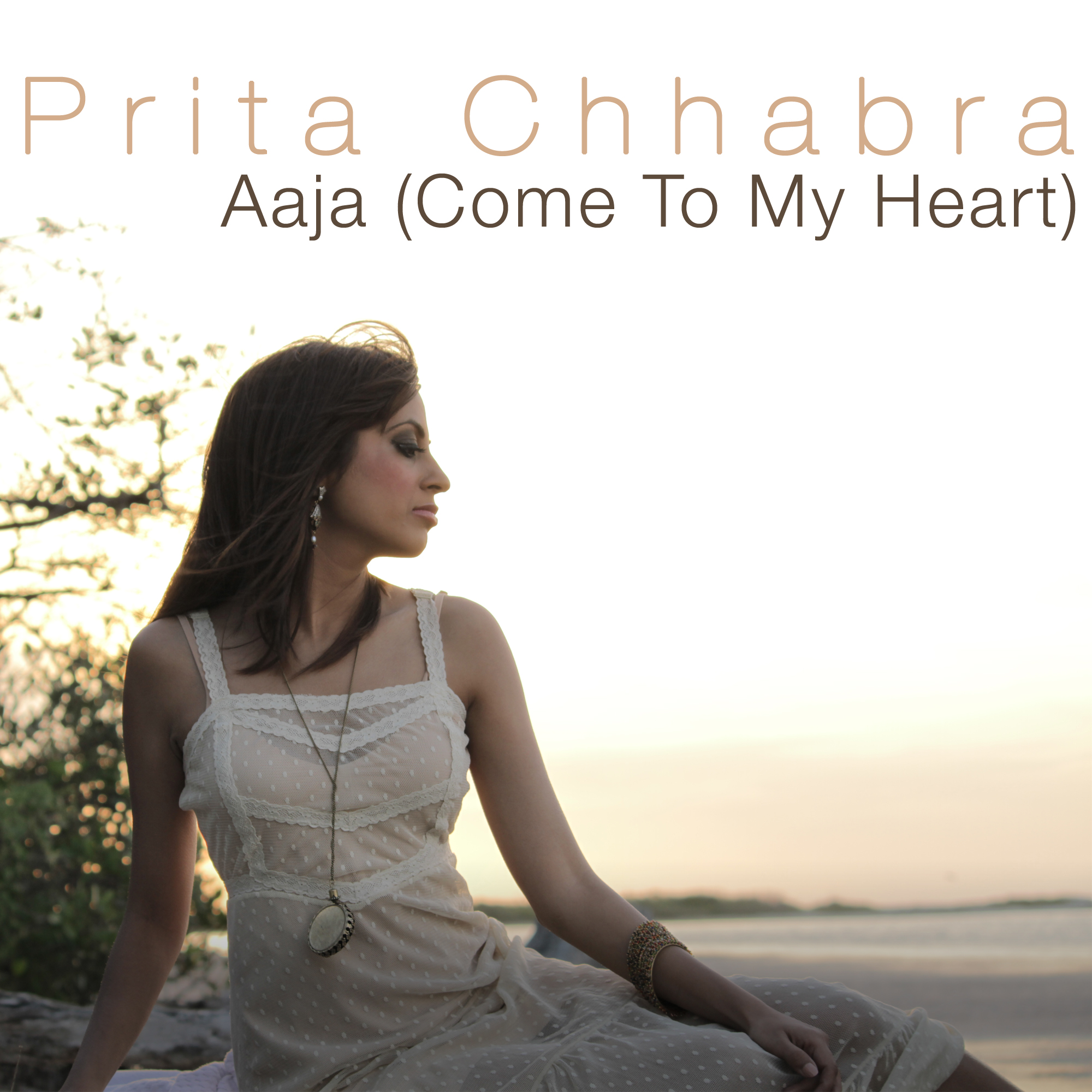 Prita’s “Aaja” video reflects a softer side of the Montreal born, Orlando based recording artist, pairing the beauty of Florida’s sun and shores to capture the love song’s R&B and Hindi fusion. Hailing from the West Island, Prita recorded with multi-platinum Montreal band JoSH for production of her “Aaja” single.

No stranger to Ottawa, Prita headlined their Summer SouthAsianFest in 2009 and 2011, before making history December 2011 as the first South Asian recording artist to sing the national anthems for the NHL – appearing on ice at the Ottawa Senators vs. Boston Bruins game in a sari.

Having first performed in Mississauga as part of their 2011 IIFA festivities, Prita will be performing for the 2nd year in a row at Bollywood Monster Mashup in Mississauga Celebration Square, where Prita’s “Aaja” video will also be showcased on their outdoor screens during the 10 hour event.

Following her 3 city “Aaja” promotional tour, Prita’s next Canadian performance will be in Fall 2013 as part of the cast of “Land of the Eternals” – pairing the recording artist with renowned figure skaters Elvis Stojko and Roselle Doyle at the Richmond Hill Centre For the Performing Arts, marking Prita’s first foray into the world of theatre.

In 2012, Prita released her “Dance” music video featuring UK singer Navin Kundra, which was filmed at Toronto’s Yonge-Dundas Square during the Desifest South Asian music festival. The “Dance” video was seen by millions around the world, when it was picked up by India’s LIFE OK network and shown during their India Republic Day programming.

As you can tell, Prita’s one busy girl!  Let us know if you catch her Canadian concerts!