Bad really is the new good as Once Upon A Time In Mumbai Dobaara sees Akshay Kumar, Bollywood’s favourite superstar, make the transition from the role of an archetypal hero to a flamboyant gangster Avatar, the villainous Shoaib. He is joined by one of India’s most enterprising stars Imran Khan and the leading lady of Indian cinema Sonakshi Sinha. The film also sees the return to the silver screen of distinguished film actress and television personality Sonali Bendre after a hiatus of almost ten years. 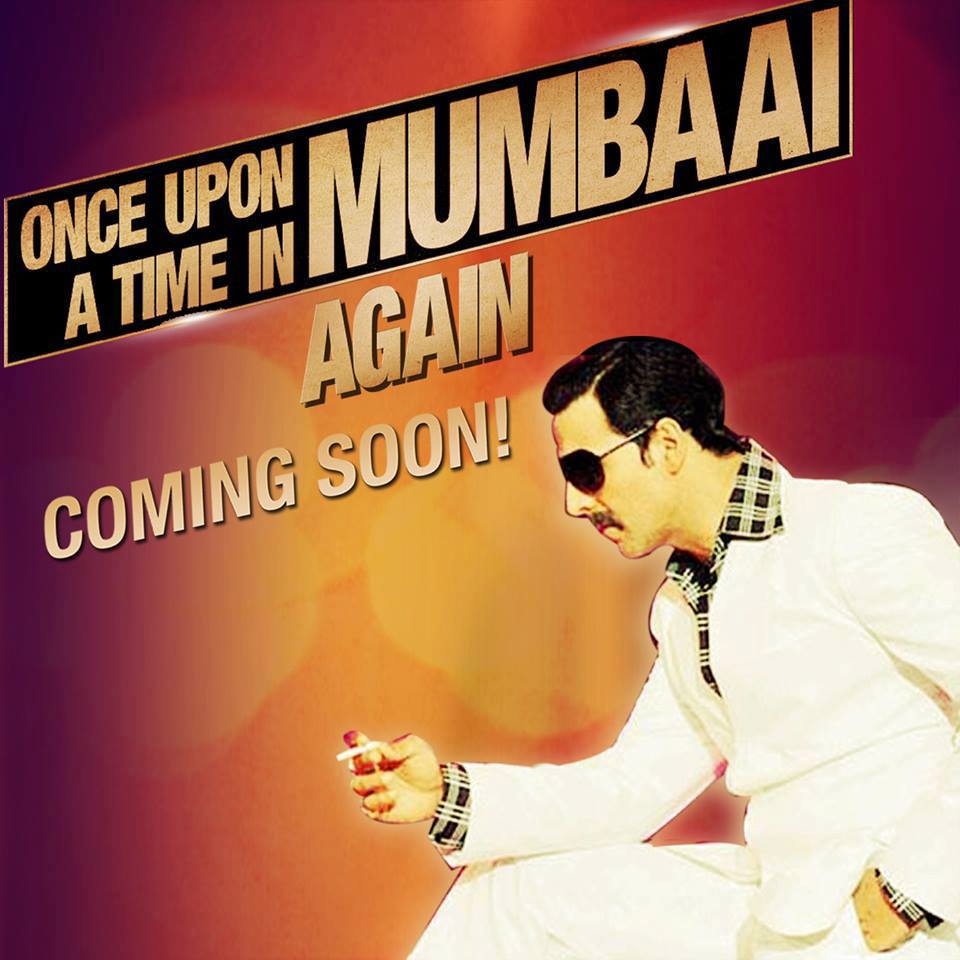