In Bollywood there is always a stereotype that two actors working on the same set don’t get along. But the Kaanchi set tells a different story. Kartik Aryan, who plays the lead actor, and Rishabh Sinha, who plays a negative role, bonded big time on the sets of Kaanchi. Surprised? Well you shouldn’t be. Acting is a form of art. It’s great to see actors get a long on the set no matter what role they play.

You might remember him from the soap serial “Qubool Hai”, well now he will be in his first major negative role play in Kaanchi! 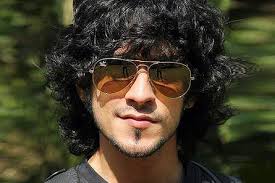 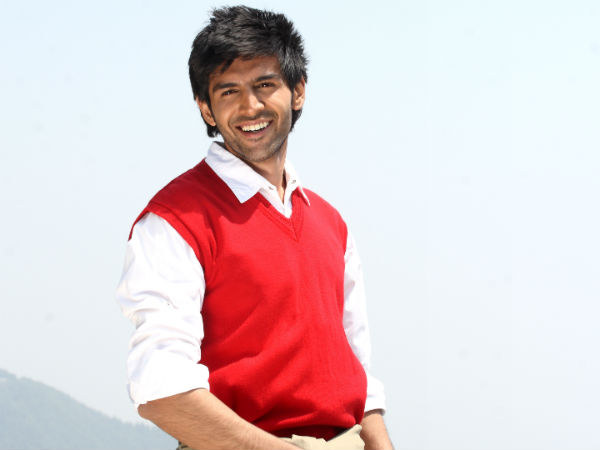 “You know there is this stereotype that two actors hate each other and the press always quizzes actors on this topic. The fact is that it’s not about the chemistry between two people or three people. Filmmaking is a team effort with more than 500 people working together to make a film perfect and on the sets of Kaanchi we all enjoyed working together as one unit and that will reflect positively in the film. Kartik is like a brother to me and shooting together has been great fun.”

“Rishabh is a brilliant and a professional actor to work with. It’s been fun shooting with him and the entire unit of Kaanchi!”

Subhash Ghai’s Kaanchi will release on the 6th of December 2013. Along with Kartik and Rishabh the film stars newcomer Mishti and veteran actors Rishi Kapoor and Mithun Chakraborty.