Intercept the truth with Madras Cafe which releases this August! Madras Cafe is a 2013 Indian action thriller, directed by Shoojit Sircar. The movie stars John Abraham, and Nargis Fakhri in leading roles and is co-produced by John Abraham, Viacom 18 Motion Pictures and Ronnie Lahiri. It is set to be released in theaters on August 23, 2013!

An Indian Intelligence agent (played by John Abraham) journeys into a war torn coastal island, to break a resolute rebel group. He deftly maneuvers his resources to make significant breakthroughs, amidst a scenario where the enemy has no face and the only counsel is ‘don’t get caught’. At various junctions he meets a charismatic and passionate journalist (played by Nargis Fakhri who is following her will to reflect the truth behind the civil war. 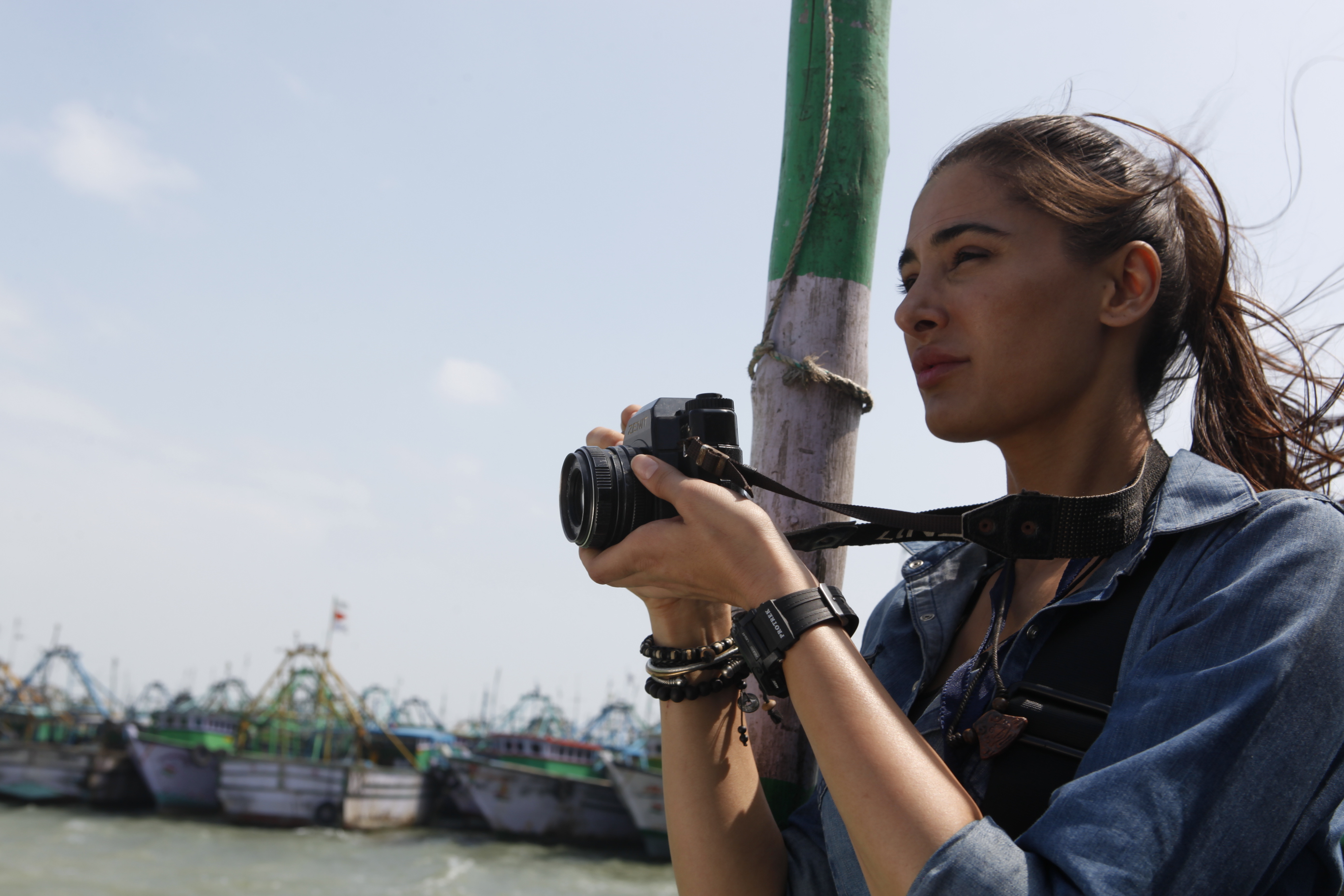 The story unfolds as their quest for the truth reveals a deeper conspiracy, by a faceless enemy, united to seize a common nemesis – India. Check out the trailer for Madras Cafe, the film might just bring the truth out in you!