After the success of Once Upon a Time in Mumbai with Ajay Devgn and Emraan Hashmi, I personally felt that it will be extremely difficult to live anywhere close to its caliber. Akshay Kumar and Imran Khan do somewhat justice to their roles but in no way do they over shadow or come close to what Devgn and Hashmi showcase in the first time the story of Mumbai was told. 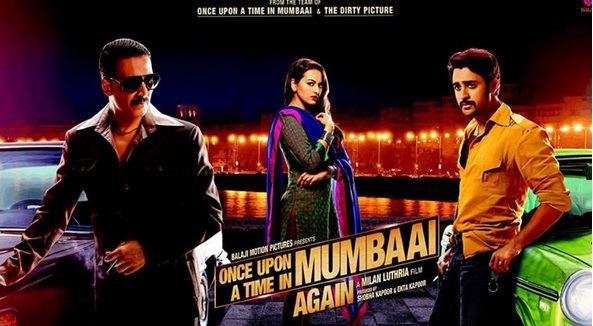 Although Akshay Kumar dons the look of Shoaib pretty well, his dialogue delivery just does not seem up to par to what was expected. His sense of loneliness and romantic at heart is visible but the fierceness and swag-sensibility is either too much or not enough at times. Although, Kumar’s witty dialogues and one-liners have always been cheesy yet entertaining. This is what he does once again. “Khiladi to pehle tha – ab poora khel hoon!”

This film is far from a gangster story. It is geared towards two individuals falling in love with the same girl. They work together and the girl becomes the reason for their enmity and violence. Sonakshi Sinha (Jasmine) portrays this simple girl who comes from Kashmir with a single dream of becoming an actress in Mumbai. Akshay Kumar or Shoaib comes from the Middle East to rule Mumbai and very correctly does so. Imran Khan or Aslam, once a petty thief works under Shoaib and both of them fall in love with Jasmine. 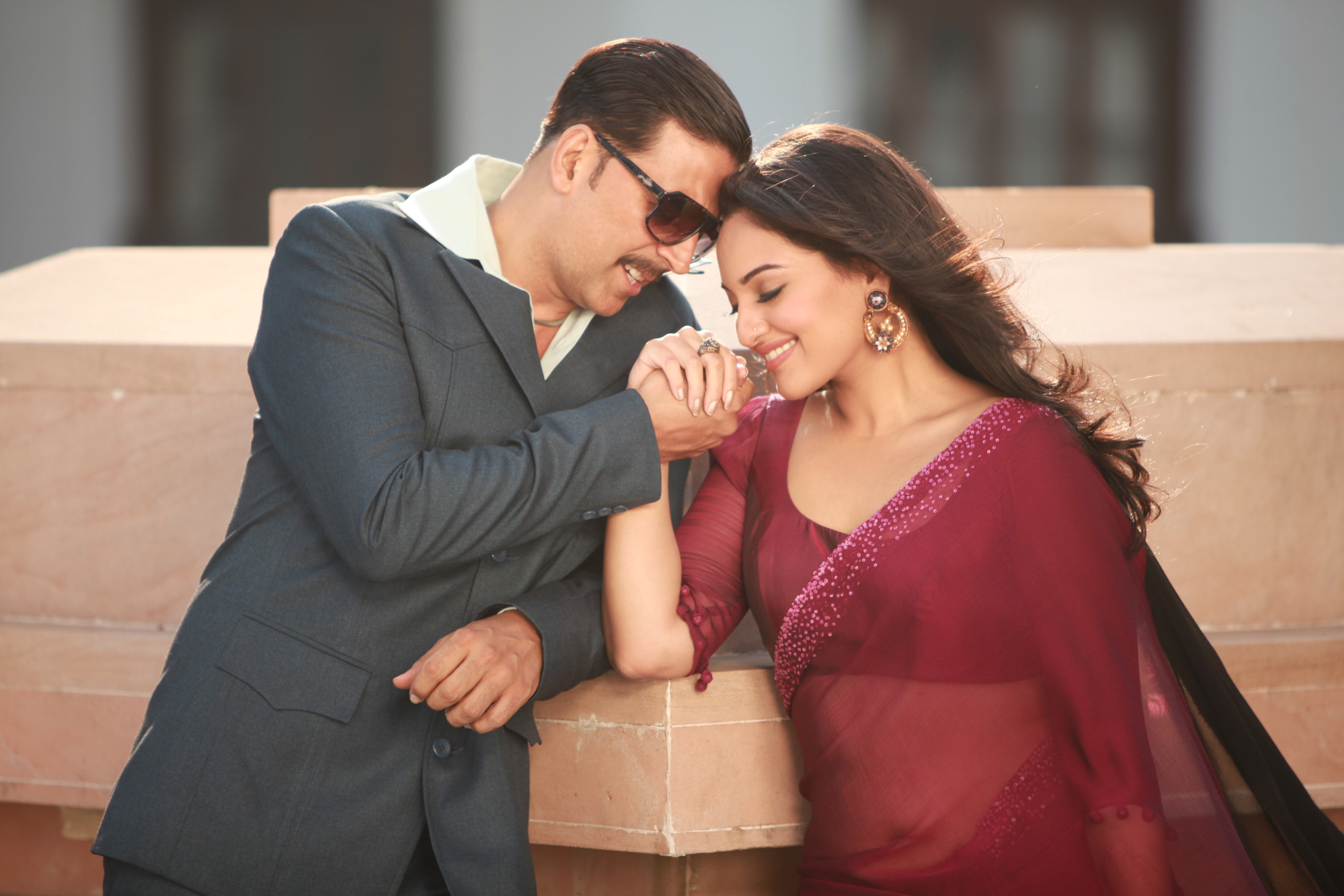 The story in its entirety is not very impressive but there are definitely some scenes that catch attention. These scenes only come after the intermission. Sinha is convincing when she breaks down a few times and Khan is positive in some scenes as well. He fits the role well and delivers the romantic dialogues convincingly as he confesses his love to Sinha. Kumar is undoubtedly a Khiladi and his personality outshines his acting during most of the duration of the film.

Imran khan is not convincing at all as a gangster or whatever he is trying to portray. He should stick to his chocolate-eating roles in the Bollywood version of chick-flicks. At times, the mustache he wears is so fake as well that is so easily noticed and about to fall off! There is one scene when Khan and Sinha are under the train tracks lying down where close ups are shown back and forth of the two actors’ side profile. Every other close up of Khan shows once a stubble with a thick mustache and then literally the second later a clean fresh mustache. With a budget as such by Balaji Telefilms, we expected something better! 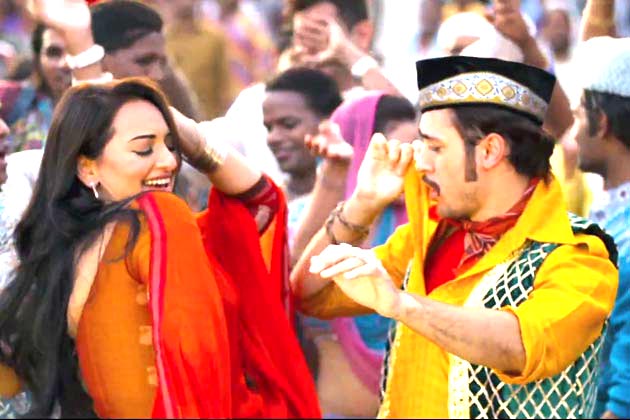 Sonali Bendre definitely looks aged but her prettiness has not declined whatsoever. She looks stunning in her special appearances during the film. The music is on the positive side. Pritam does a great job in keeping it intact with the feel of the film and its characters. Bismillah is one of the more popular tracks and has a great feel to it.

The trend of sequels has completely taken Bollywood to its throat. Before the first film comes out, its second feature is already scheduled. Usually, it is very hard to captivate the success of the first, if a sequel is made. This franchise proves just that – especially if the actors are changed. Poor dialogue delivery (even if they were impressive), weak storyline and not enough convincing character portrayal add to the lack of excitement from this film. Hope Milan Luthria or any other director does not make a film like this Dobaara!