Daler Mehndi has always been known as a very talented and knowledgeable musician.  He dominated charts in Punjabi as well as in Bollywood.  He is the complete package as a musician! 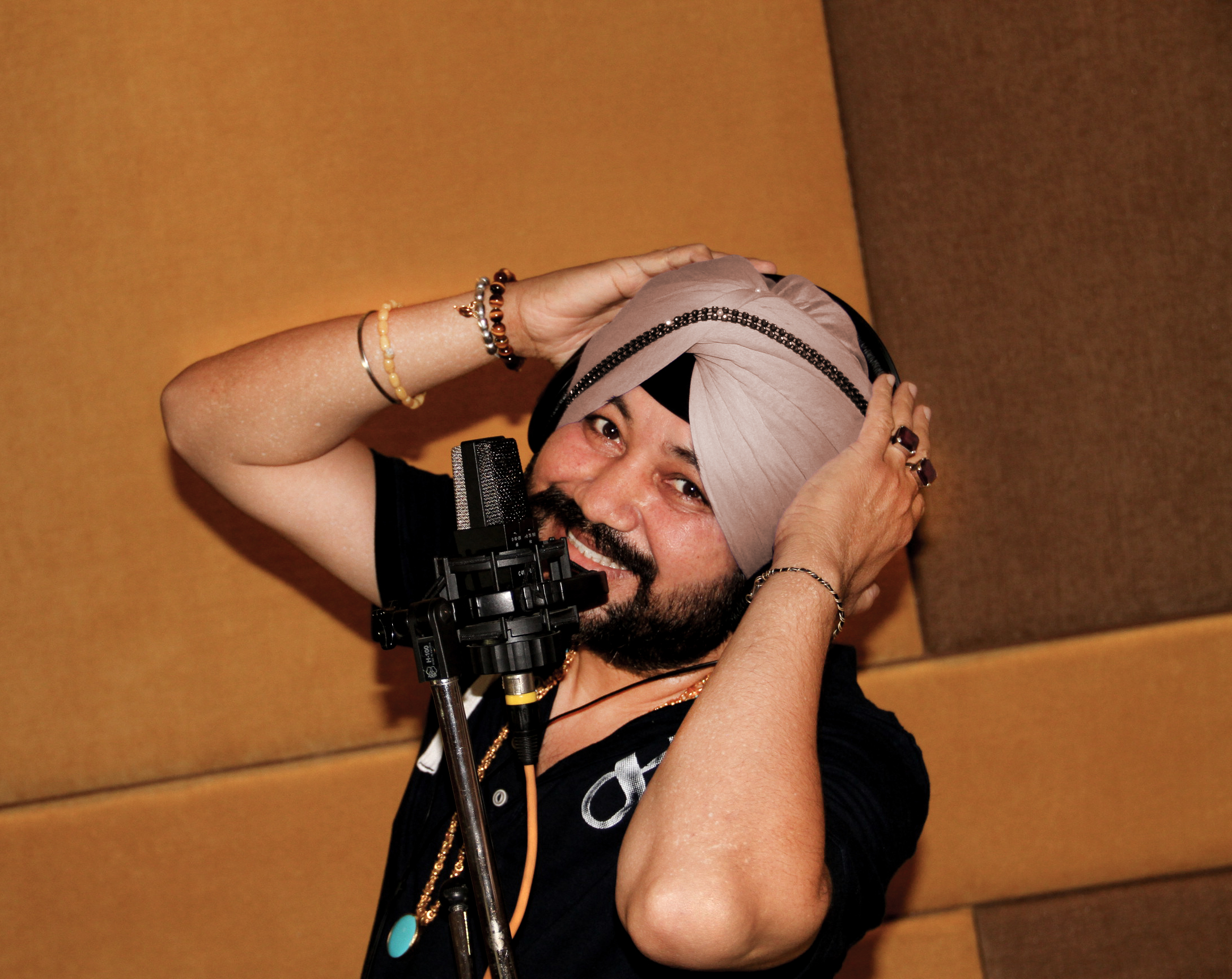 He’s also able to sing in various genres and styles.  This has been showcased by his journey in Bollywood.  For example, in “Rang De Basant” Aamir Khan shook his leg on the theme song “Rang De Basanti,” then Aishwarya Rai Bachchan and Akshay Kumar in Action “Replay” wherein they were dancing on “Zor Ka Zhatka”.  Now, it’s the time for the Kapoor family to shake a leg on the beats of Daler Mehndi in a Besharam way.

We don’t mean Mehndi is actually a Behsaram, but rather, he is lending his voice to Rishi Kapoor in his and Ranbir Kapoor’s upcoming hit Besharam!  Mehndi is set for another fully entertaining and high on energy Jugalbandi with his own brother Mikka in this upcoming film!  The initials of this song are “Hand Uthake Nachche”, where the two generations are pitted against each other in a jugalbandi. Daler Mehndi will be voicing for the legend Rishi Kapoor, while Ranbir’s part will be sung by Mika.

In the film Rishi and Neetu chase around Ranbir and the song will have a jugalbandi between the Kapoor father and son reflecting the old v/s new theme.  The bonus is that this is exactly what is reflected between the singers themselves!  Daler Mehndi and his younger brother Mikka will be singing and reflecting the old v/s new theme. It will be fun to watch and hear this jugalbandi in the film as it’s not just about old v/s new, but rather it is a jugalbandi of two parivaars as well i.e Mehndi’s and Kapoor’s.

Well, we know that “Old is Gold”, but let’s see who will actually triumph in the jugalbandi!