Cabinet Ministers, Ministers of State, MLAs and other dignitaries joined the Chief Minister at the screening of “The Light: Swami Vivekananda,” held at City Pulse theater in Gandhinagar.

Modi, stating that he thoroughly enjoyed watching the film, complimented the cast and crew for their efforts. He believes that this film can inspire the youth and urged youngsters to go and enjoy the movie. Known to have been deeply influenced by Vivekananda’s teachings himself, Modi felt that the film conveys Swamiji’s message powerfully. After watching the film, he sent the following tweet to more than 2 million of his followers: 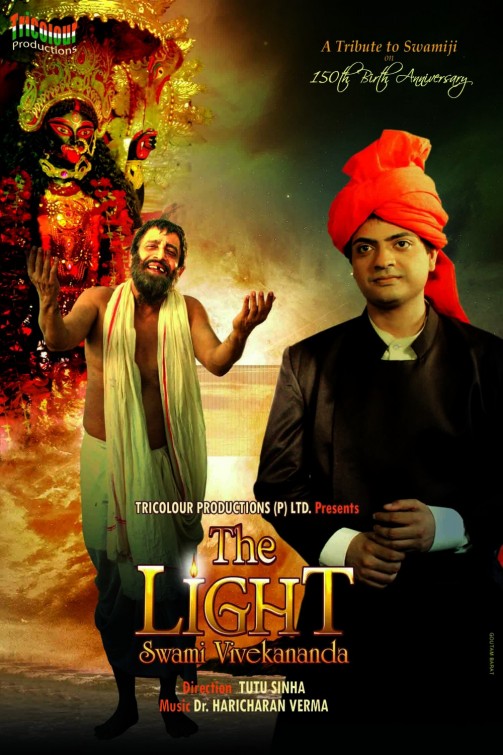 Winning praises from one of the biggest influencers of the nation, Producer J. Mishra is glad that he could get this opportunity. Talking about the special screening, he says,

“We are grateful to Shri Narendra Modi to take time off. Being a devotee of Swamiji myself, I couldn’t be happier to know that he enjoyed watching the film and made an appeal to the youth to watch the film.”

‘The Light: Swami Vivekananda’ is a film that captures Vivekananda’s life and times and his rise to spiritual enlightenment. The movie covers different phases of his life encompassing his transition from the young Narendra Nath Datta to the world renowned Swami Vivekananda who was a key figure in the introduction of the Indian philosophies to the Western world. Be sure to catch this spiritual movie soon!