Saving the best for the last, Balaji is set to launch the final chartbuster from the forthcoming Once Upon A Time In Mumbai Dobaara. Titled Bismillah, the youth anthem which will feature in the film, has been picturised on Akshay Kumar, Imran Khan and Sonakshi Sinha, rendered by Anupam Amod (Pritam’s assistant) and written by Rajat Aroraa. 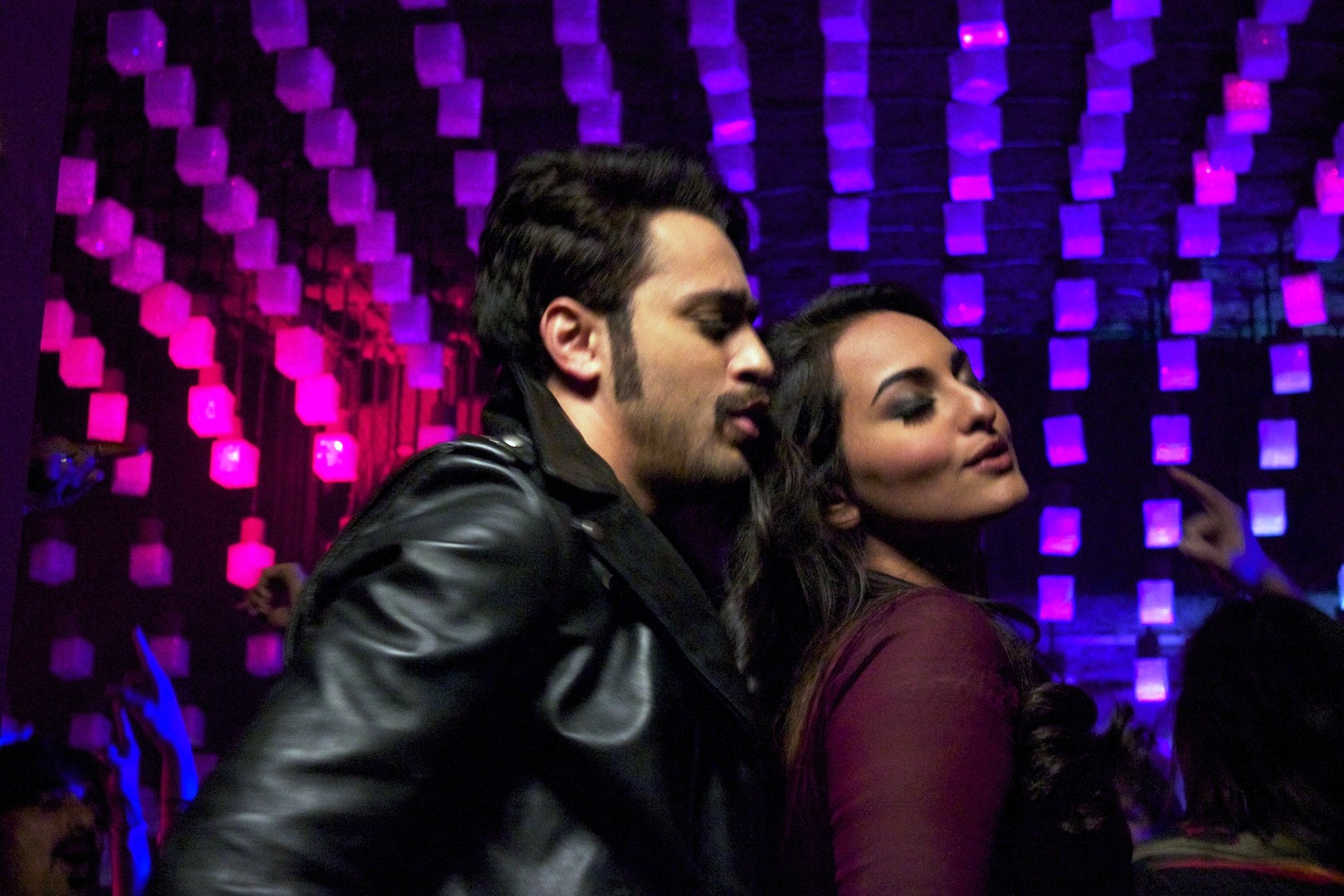 The club track will be unveiled next week, as part of the countdown to Eid. Recently shot on an elaborate 3 cr set erected at Film City and at a leading Mumbai nightclub which had to be recreated to give it the 80s’ ambience, Bismillah promises to set the dance floor ablaze. Says Ekta Kapoor,

“We rejected more than twenty songs till Bismillah happened. We knew we had a winner on hand. It is THE track to celebrate the festive season that is at our doorstep.”

“The response to the music of Once Upon…. has been absolutely overwhelming and Bismillah will take the craze to a new level.”

Watch Once Upon A Time in Mumbai Dobaara in cinemas on 15th August 2013.