Rohit Khaitan’s ‘Prague’ will hit the cinemas all over India on 2nd August, 2013. The music is the film will be released by not one but three music companies- Crescendo! The music companies want to promote the music of the film and have hence requested the producers, Rohit Khaitan and Sunil Pathare to push the release date of the film by a week. The album of ‘Prague’ will have more than 25 sound tracks and background pieces based on several themes which will spread on digital platforms worldwide by the three music companies. 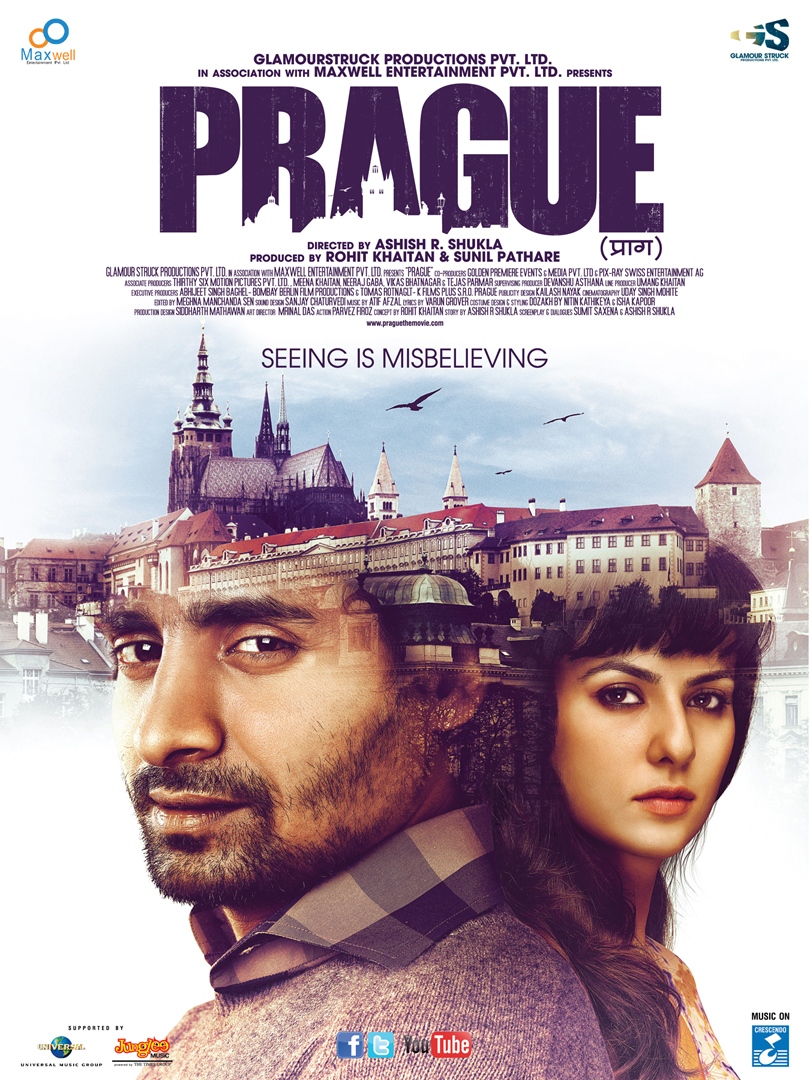 The film is a psychological ride which takes you to the darkest corners of your mind, the shutdown alleys of your soul and the graveyard of your heart. What do you think of the poster?