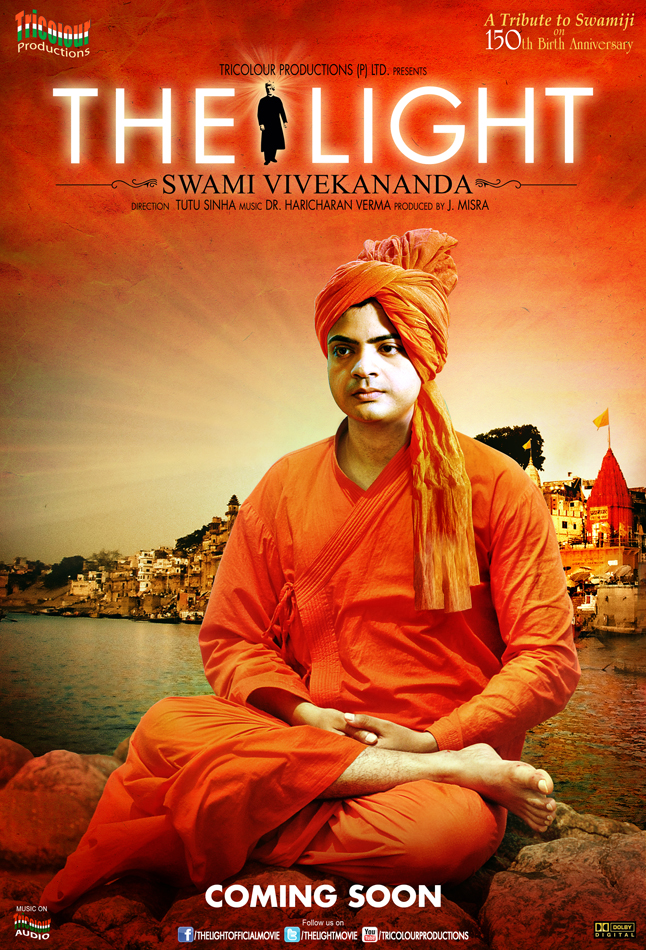 Directed by Tutu Sinha, the film portrays the life history of Swami Vivekananda with some told and untold stories and his journey in search of God.The music of the film has been composed by Nachiketa Chakraborty and Dr. Hari Charan Verma. ‘The Light: Swami Vivekananda’ shows the transformation of the young restless child to a matured individual who sacrificed the worldly pleasures for the sake of God. The role of Swami Vivekananda will be played by Deep Bhattacharya. The star cast also includes Gargi Roy Choudhury, Premankur Chattopadhyay, Courtney Stephens, Biswajit Chakraborty, Biswajit Chakraborty, Piyali Mitra, Archita Sahu and Sayak Chakraborty in pivotal roles. Under the banner of Tricolor Productions Pvt. Ltd., ‘The Light: Swami Vivekananda’ will be out in cinemas soon!