After giving super hit music for Yamla Pagla Deewana 2,  the outstanding and fabulous Bollywood Composers Sharib and Toshi are now set to release their debut album “French Kiss.” This album will consist of five tracks covering most of the different genres of music. In the meantime be sure to check out the teaser for the Title Song “French Kiss.”

When specking to Sharib and Toshi they explained,

“This is our first album with three videos that are filmed all over the Sharib-Toshi French Kiss Coming Soon world including United Arab Emirates, Europe and many different locations. The video for the title song French Kiss is shot in London by Culture Mix Films… We are singers first who have entered music composition. We have tried covering all aspects of music in our album so that we could sing in all different genres. Through this album we plan to reach out to our audience directly.” 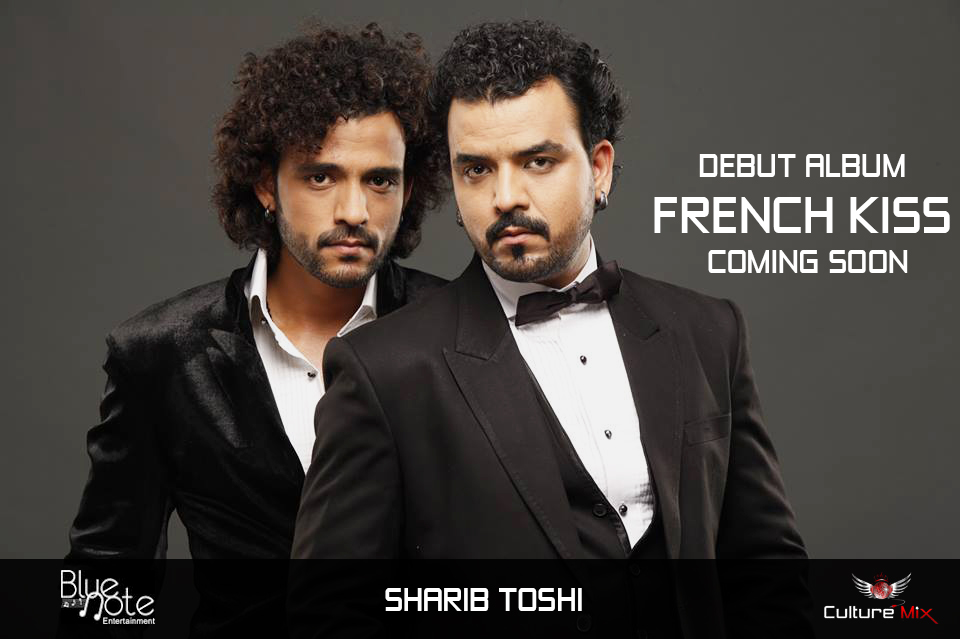 We also learned, Sharib and Toshi are currently working on music for new Bollywood Films which will be revealed in the near future.