The intense chemistry between Hrithik Roshan and Katrina Kaif in their upcoming action flick ‘Bang Bang’ sure seems to give the audience bang for their buck. The film, an official Hindi remake of the Hollywood hit Knight And Day, has Hrithik and Katrina playing Tom and Cameron Diaz’s parts, respectively. Not surprised to see another re-make being shot are you?

Directed by Siddarth Anand, the film promises to be a high voltage action film, shot in the most exotic locations. The first look, which gives a glimpse of Hrithik and Katrina’s chemistry in the film, has been very well received. 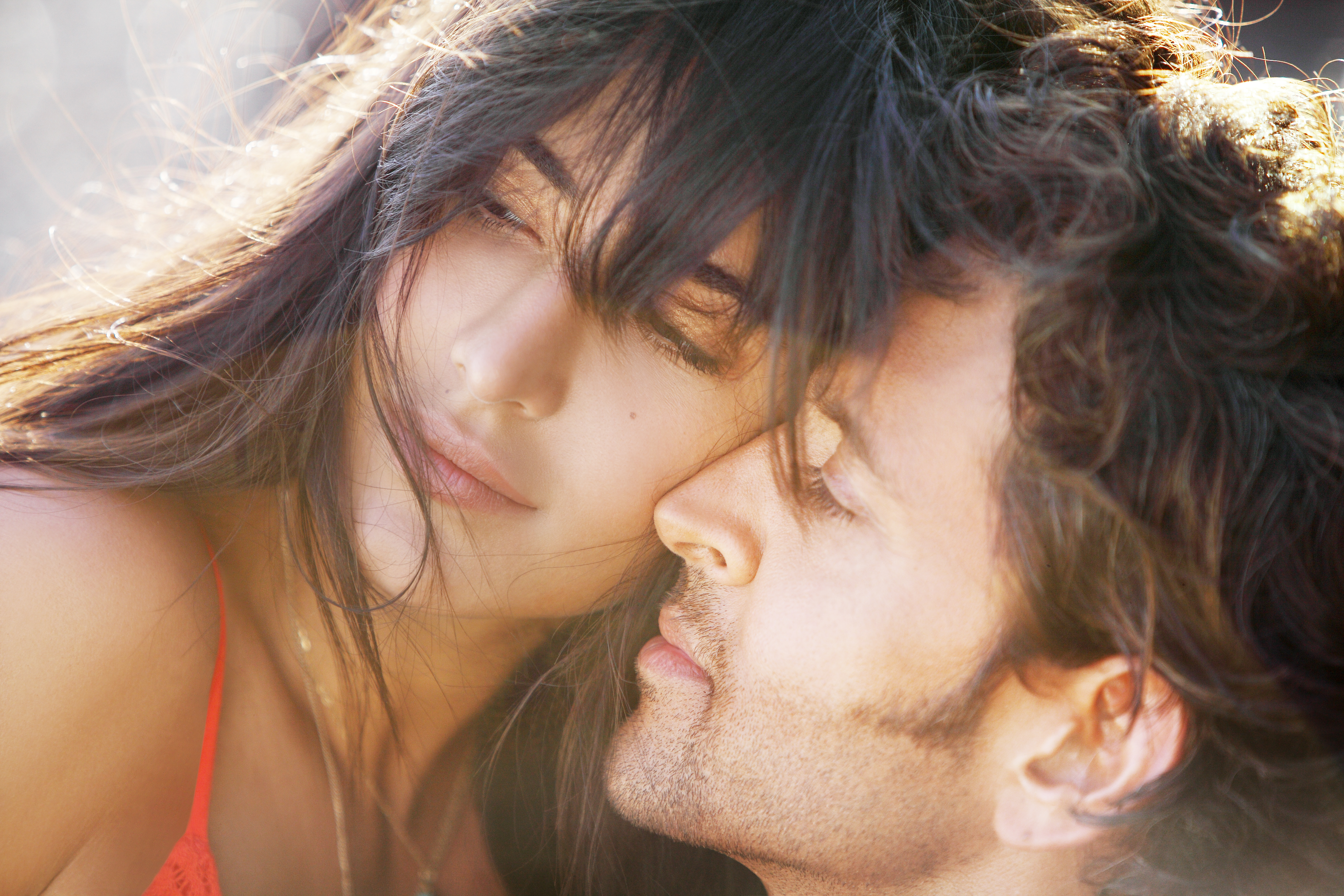 Two schedules of the film have already been completed and the next kick-starts this July, in Europe. The crew faced rough weather during the first schedule in Thailand, but the lead pair did manage to shoot some stunning stunt sequences there. From there, they headed to Greece for the second schedule, where a romantic sequence was filmed. The film will be shot in the Far East, Europe and India. Bang Bang, produced by Fox Star Studios, is slated for release on May 1, 2014. That’s a lot of exotic locations for one film! Guess we might have to get cozy and romantic for this film!

We enjoy both actors again on screen just as they are so hot and happening! So guess we will have to wait for the final outcome till next year!