The most awaited accolade of the Indian film industry –The 14th IIFA awards held at Macau was indeed a star studded event. At the ceremony, Shah Rukh Khan and Shahid Kapoor played the animated hosts and sent the audience to splits with their one-liners. 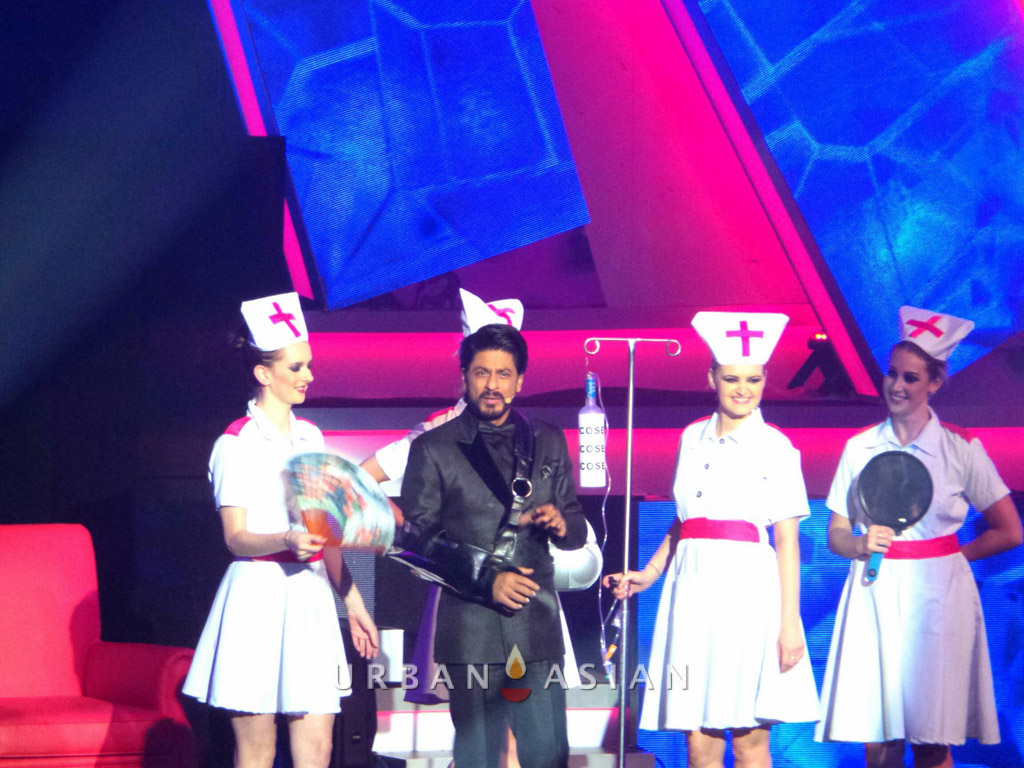 “14th IIFA awards was an excellent night and It was a great pleasure to be present at such an event where all stars from Bollywood have come together at Macau.”

Bollywood divas Madhuri Dixit and Sridevi charmed every one with their mesmerizing dance acts at the IIFA awards 2013. Madhuri Dixit, who made a debut this year in IIFA, received a standing aviation from the film fraternity for her brilliant stage performance. IIFA honored the best talent in Bollywood for the past year.

Anurag Basu`s ‘Barfi!’- was a clear winner at the 14th IIFA Awards – won multiple awards including that of the best film, best director and the best performance in leading role (male). Vidya Balan bagged the award for the best performance in leading role (female) for her super-hit thriller ‘Kahaani.’ Deepika Padukone missed her ex-boyfriend and actor Ranbir Kapoor, who wasn’t present at the event. Keep it locked on Urban Asian for more updates!