Bollywood is replete with success stories and a potent one amongst them is that of Zeba Sajid. The woman totally defines the term ‘woman of substance’. From being a homemaker, a wife and a mother to being one of the most coveted costume designers in TV world, Zeba has come a long way and the multi-faceted lady is all set to spread her wings by marking her entry in Bollywood too.
Ask her about her journey and she says,

“I did fashion designing way back in 1994, then got married and turned into a housewife. It was then that my brother probed me to hone my talent thanks to which I started my exhibitions. My designs became a hit and I soon found myself designing clothes for TV Shows.” 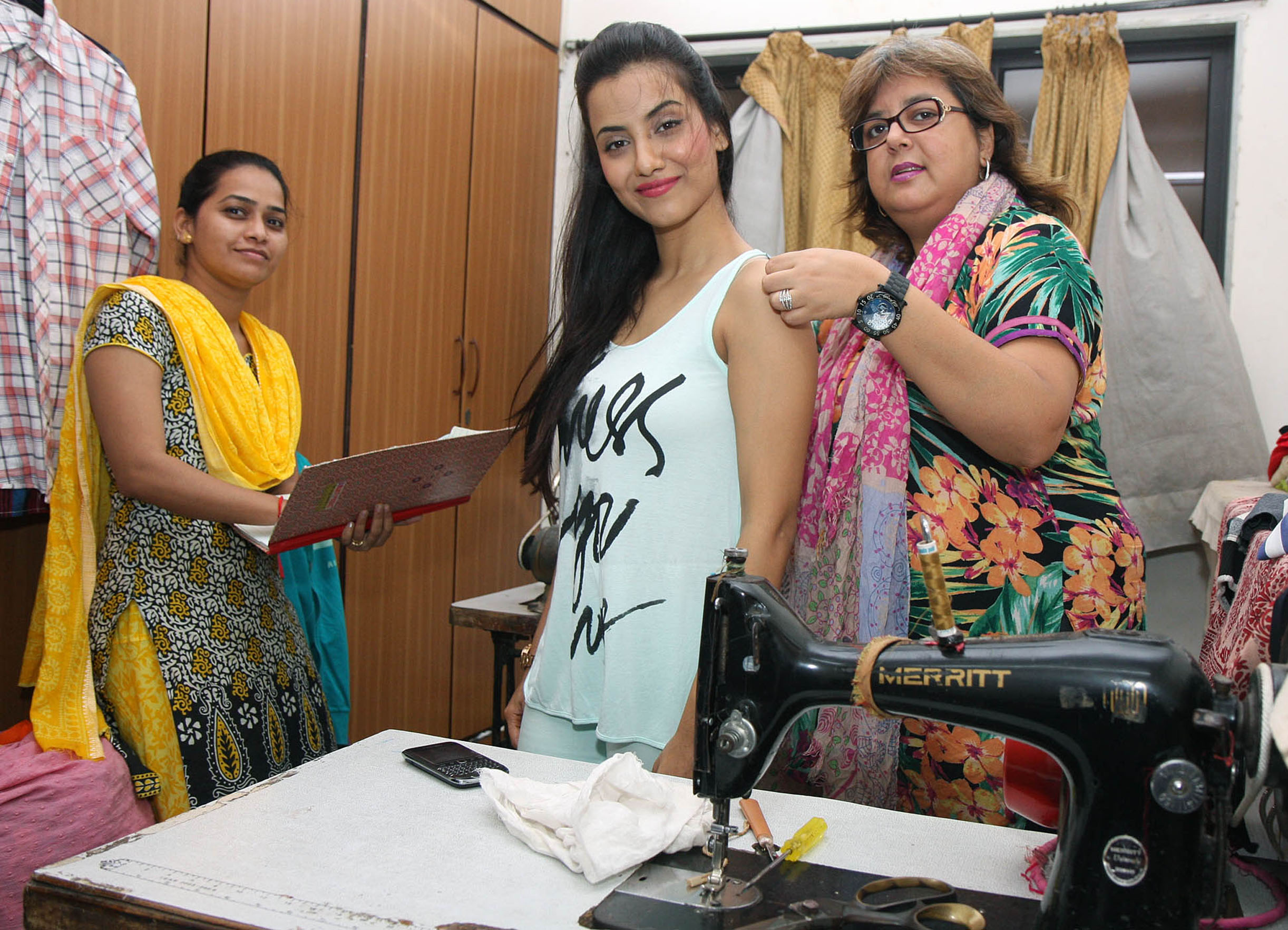 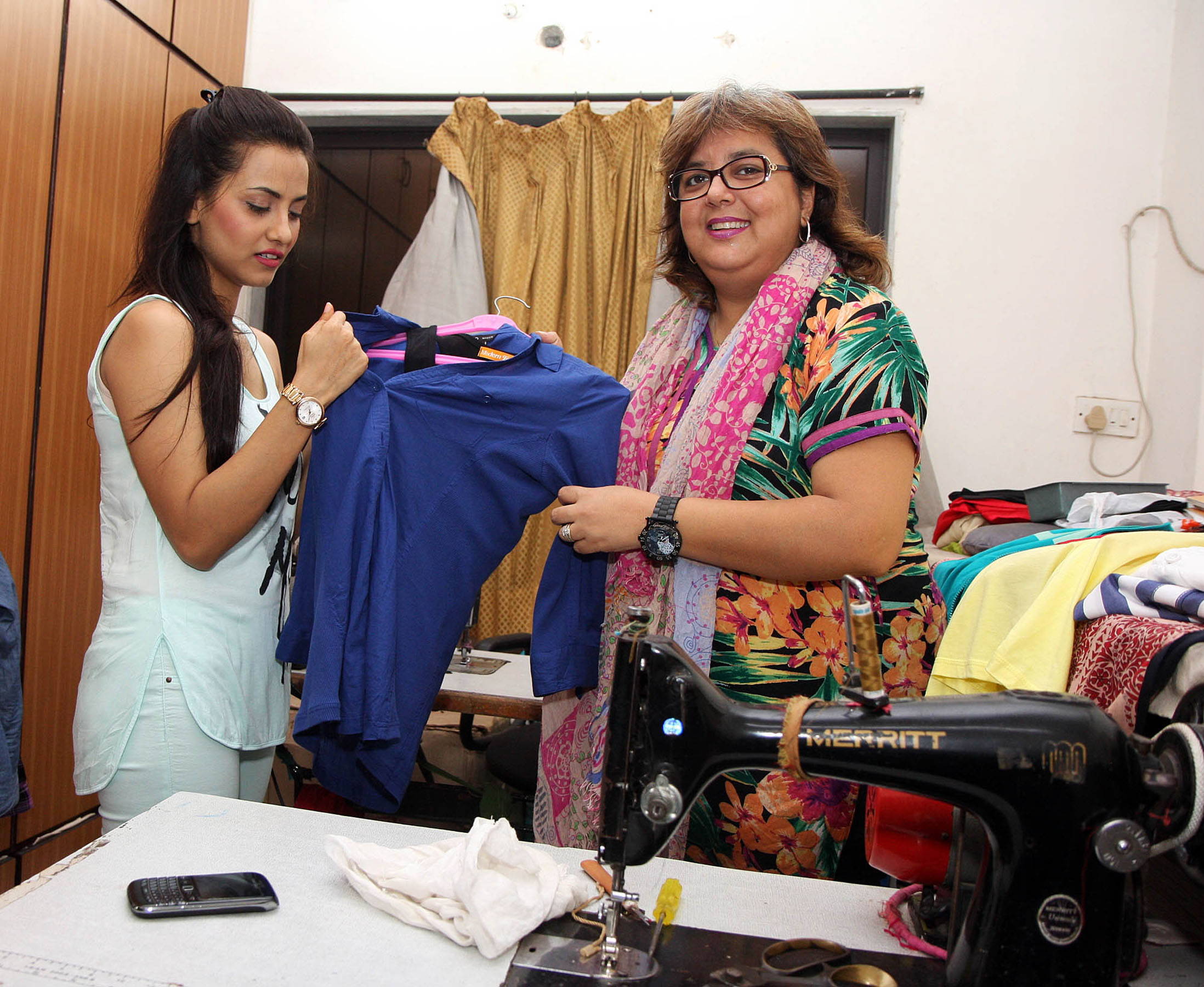 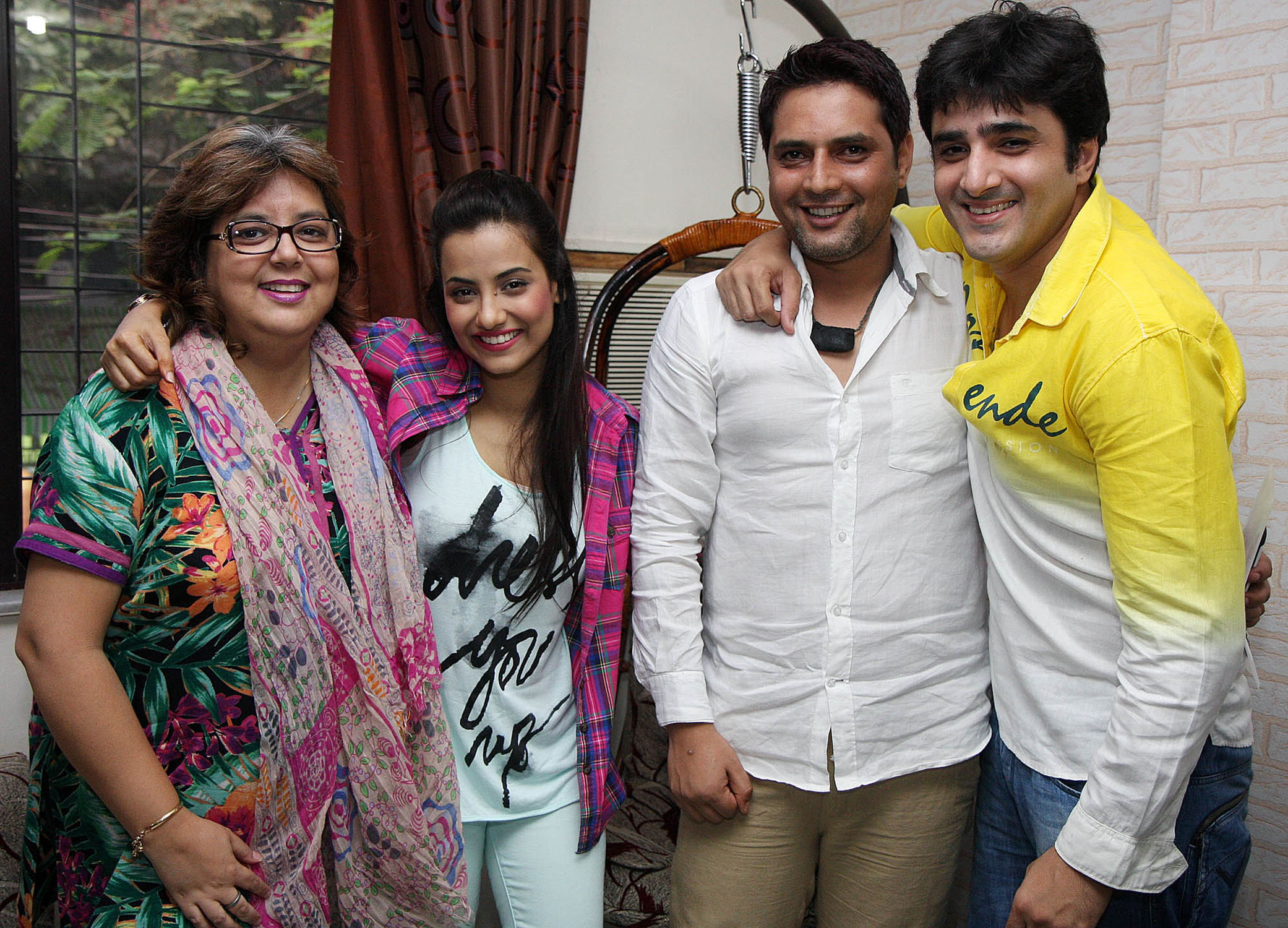 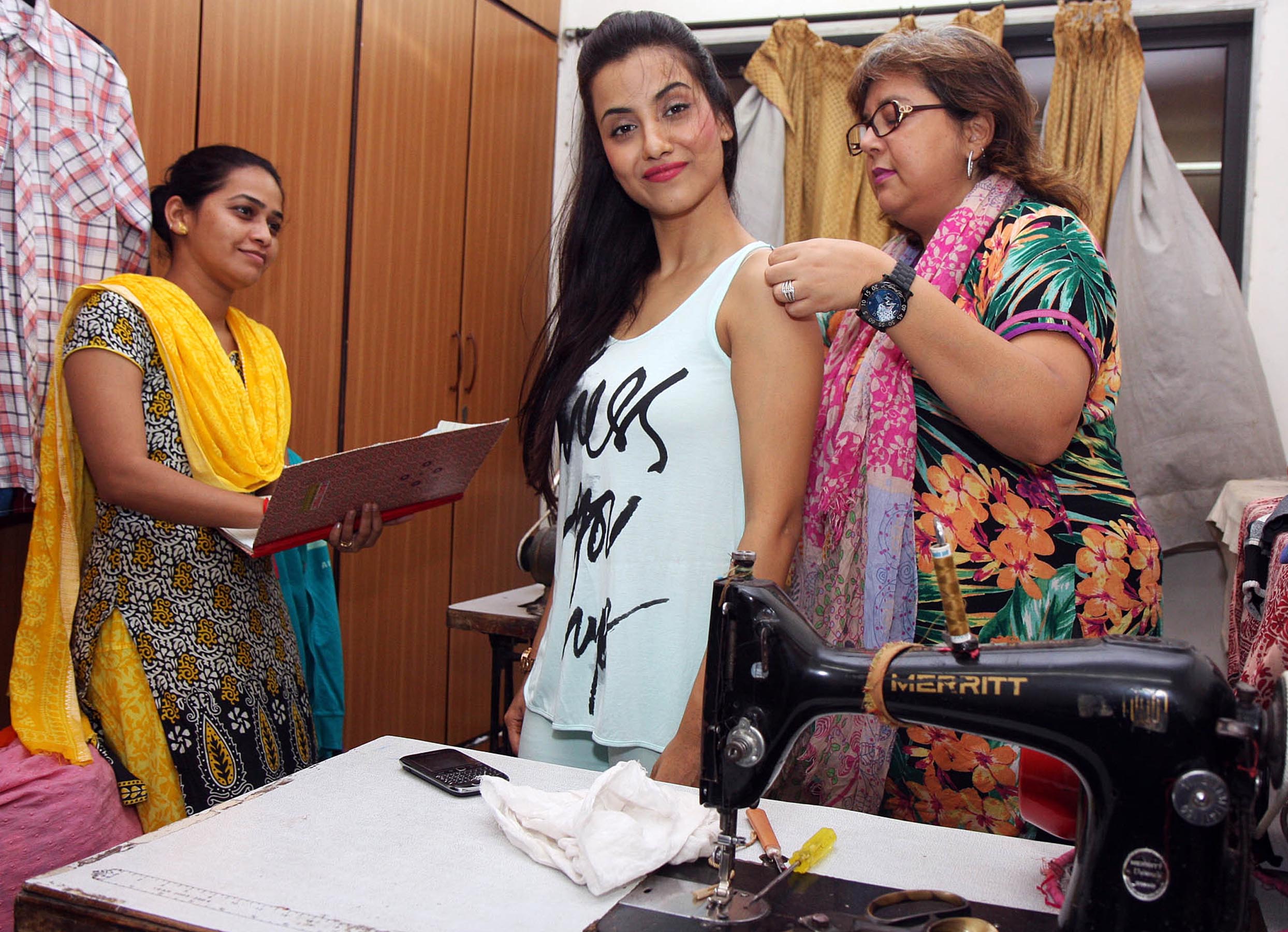 Within a short time Zeba became a hit among the production houses having worked with banners like Rajshri Productions, Hema Malini Productions, Rose Movies, Director’s Kut Productions, Sphere Origin among others. And after having won awards and appreciation Zeba is out to conquer Bollywood. The lady marks her foray in Hindi films with Rahat Kazmi’s Identity Card.
Ask how what she likes best TV or films and she instantly declares:

“Oh films! They are so organised! In TV everything is last minute. Whereas for Identity Card pretty much everything was locked during the pre-production stage itself. In fact, Rahat helped me with the script, made me understand the story so I could design the look of the actors accurately.”

Zeba surely seems to be smitten by films, so do we see her saying goodbye to Television?

“I reached where I am through TV shows only so I will continue to work in the small screen industry but right now I want to pursue my Bollywood dreams and create my foothold here.”

So for all the TV fans out reading this, you might have seen something on the screen at home that Zeba might have designed!

Well, we wish the designer all the luck!